Television is all about the once in a lifetime moments and for THV11 employee Hana Williams it's a moment she'll remember forever. 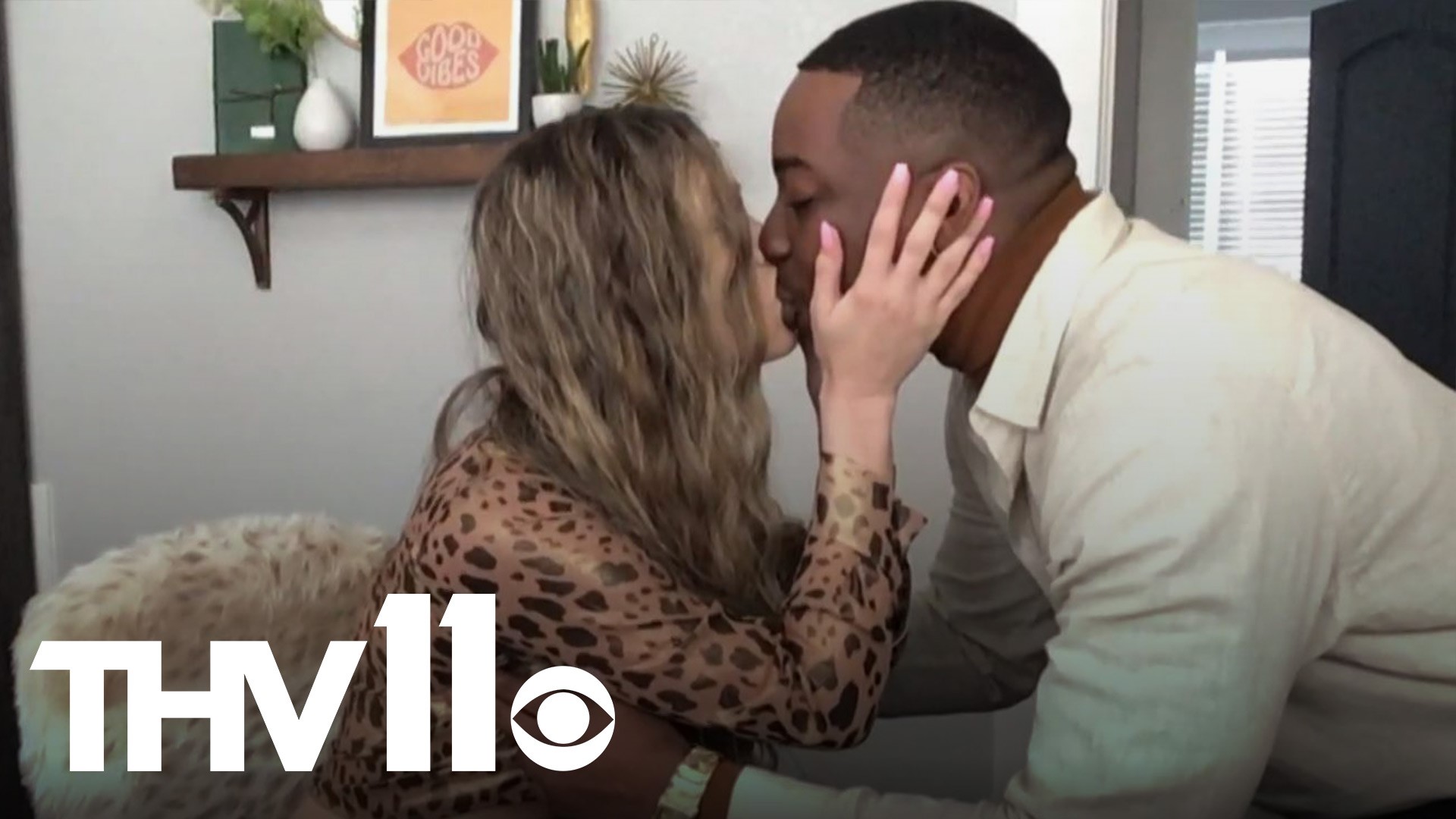 LITTLE ROCK, Ark — The beauty of live television shows is that anything can happen at any moment.

And that was true for Friday's broadcast of THV11's The Vine.

All morning long Ashley King and guest co-host Hana Williams were discussing surprises when Hana was surprised herself.

Ashley told Hana there was a video from a viewer, who just so happened to be Hana's boyfriend Frank Settles.

In the video, Frank admitted that Hana has been asking when he would finally would ask her to marry him. Well, he decided live television was the best time to ask.

That's when Frank walked through Hana's door and got on one knee and asked her the question she's been waiting for!

To say she was shocked would be an absolute understatement.

Of course Hana said yes and Frank gave her an engagement ring and everyone was crying.

Congrats to the couple and we can't wait to see their amazing wedding!