Bland, 28, was stopped by a Texas state trooper near Houston and arrested. She was found dead in her cell three days later. 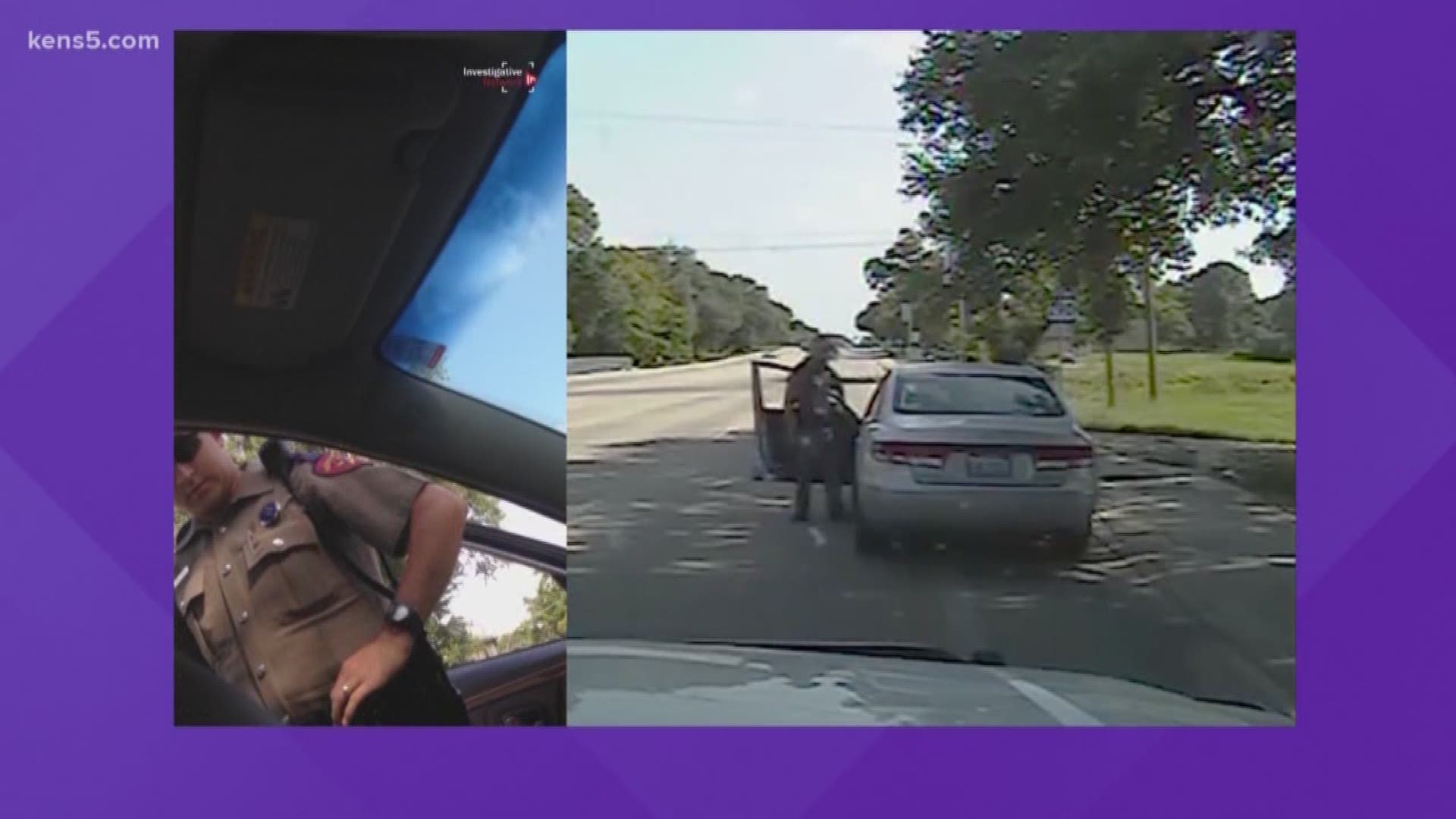 A state House committee will hold a hearing on Friday morning after new video of the traffic stop of Sandra Bland was made public. The state Attorney General and the Texas Department of Public Safety have been invited to testify about the video.

The new video showed Bland's perspective of the controversial traffic stop. The video, which was released by WFAA in Dallas and the Investigative Network, fuels the Bland family’s suspicions that Texas officials withheld evidence in her arrest and her death.

Videos of the arrest sparked police misconduct protests across the country. Now, people are calling for the case to be reopened.

The Texas Department of Public Safety said the video was included during the original civil suit's discovery process.

PREVIOUSLY: Sandra Bland recorded her own arrest. Watch her cellphone video from the 2015 traffic stop