Where is Vanessa Guillen? Fort Hood soldier has been missing for two months

On Tuesday, the congresswoman and the missing solider's family will address the public during their visit to the Army base at 11 a.m. 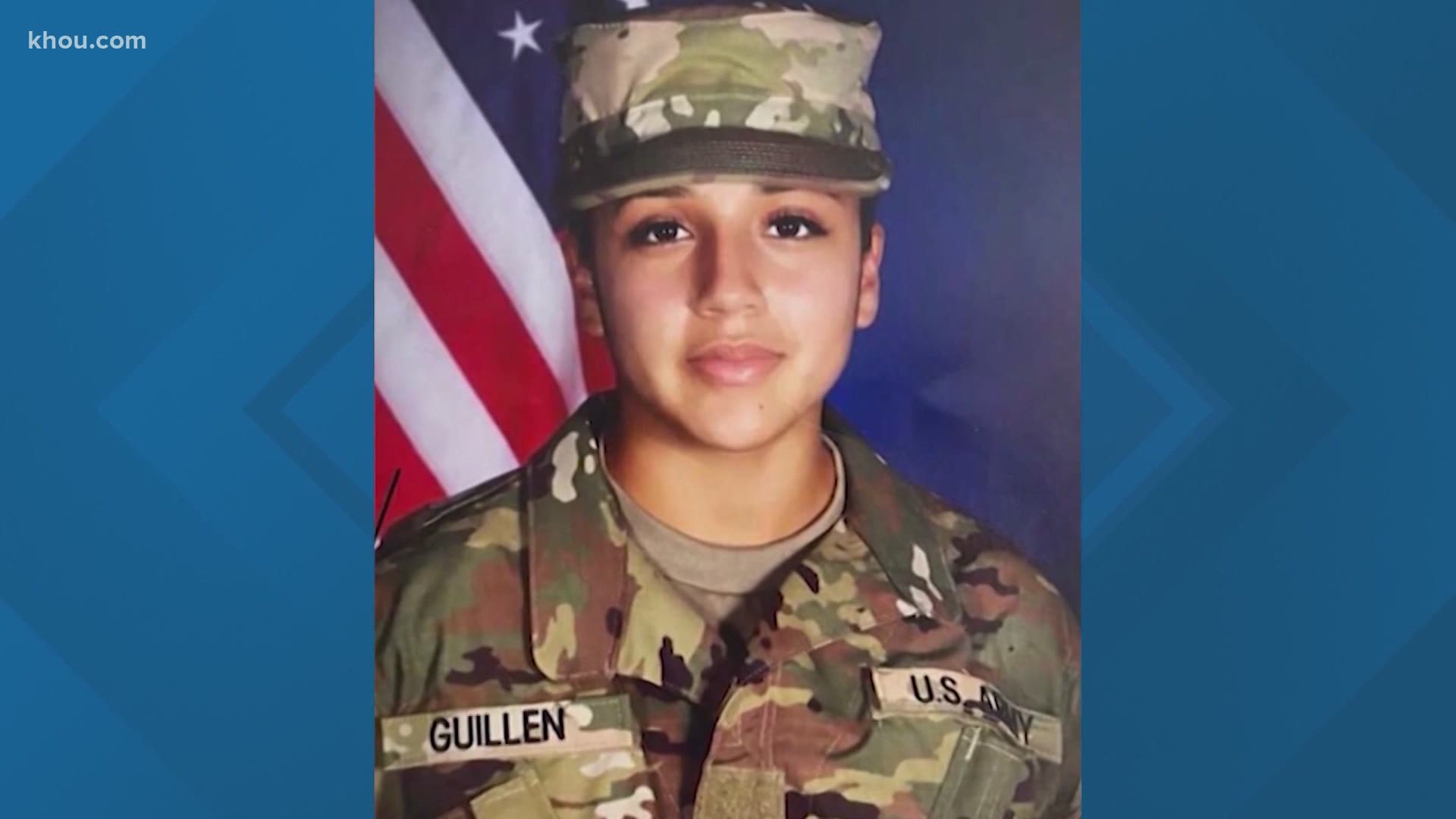 “We know time is not on our side," Texas EquuSearch Founder Tim Miller said.

A tip led search teams Monday to the Leon River, but so far no luck.

“We have a young woman who served our country, who went missing at work," said Natalie Khawam, attorney for the Guillens.

The family said Vanessa told them she was sexually harassed by her superiors before her disappearance. She was last seen on April 22.

On social media, Fort Hood officials are calling for anyone with information to come forward. However, there are still few answers.

Vanessa’s car, keys and wallet were all left behind. The only thing missing is her cell phone.

“There’s something extremely troubling about this case. A military base is probably one of the most secure places you can be. You have ID check-ins -- there are security cameras everywhere," said Khawam.

She says Vanessa never reported the harassment because she was scared of retaliation. The family is planning a press conference at Fort Hood Tuesday at 11 a.m.

If you have any information on Vanessa's whereabouts, contact Army CID Special Agents at (254) 287-2722.