"To get this off the ground, it's just the beginning of something we hope will be very special." 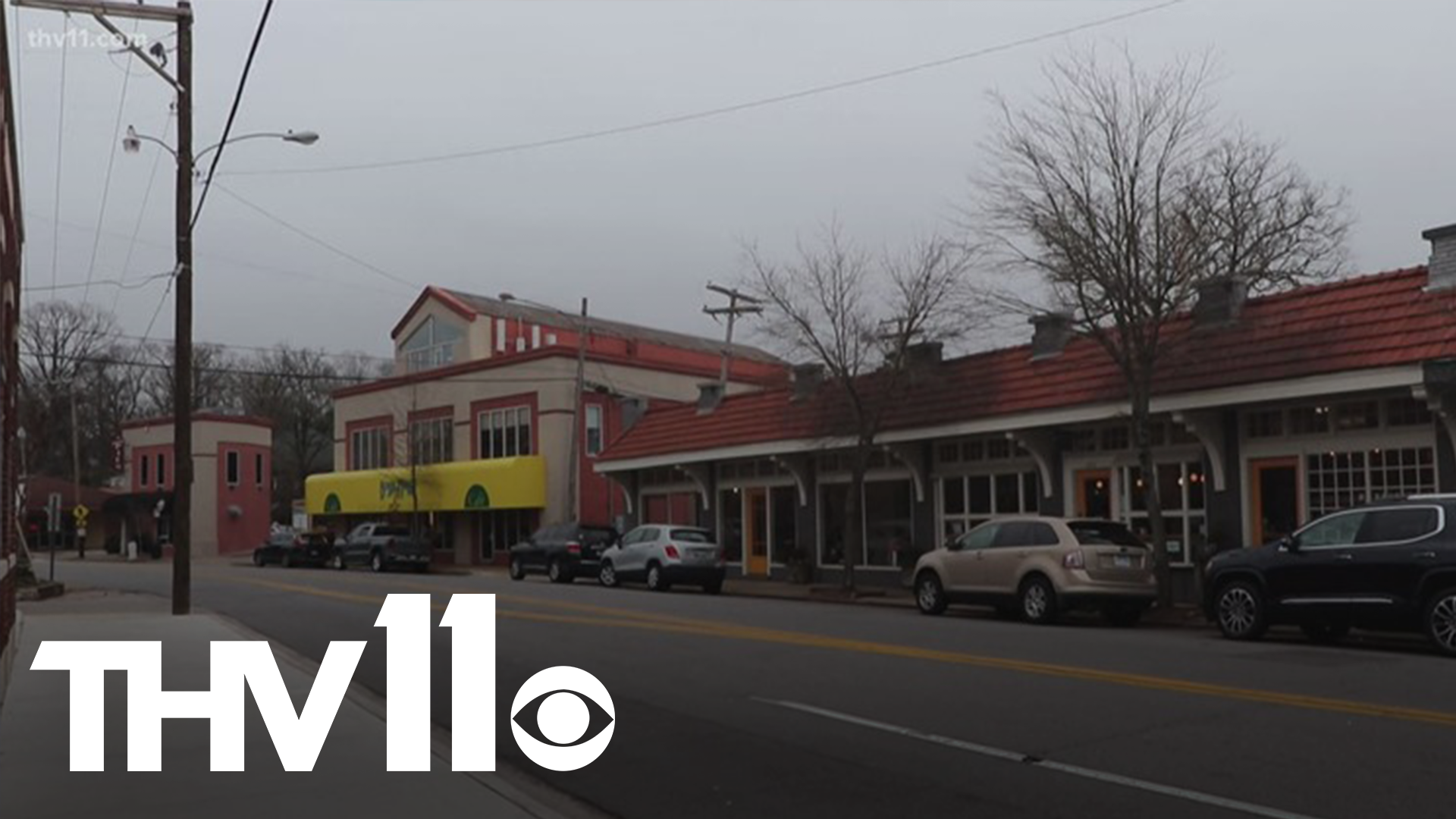 An entertainment district is something many in this neighborhood have been waiting for.

Steve Shuler, Hillcrest Merchant Association Liaison, said after they saw the success of Argenta's district coupled with what COVID-19 has done to businesses down there, this is just the excitement many needed.

"To get this off the ground, it's just the beginning of something we hope will be very special," he said.

It may seem like a typical "First Thursday" in the Historic Hillcrest Neighborhood, but if you look closely, Shuler said there's something new taking over the streets.

"This is your night. There's really no excuse anymore, get out here, come grab something and walk the neighborhood, just see what Hillcrest is about," he said.

The neighborhood is now officially an entertainment district.

This means you can go into one of the restaurants and bars, grab a drink and continue walking down the street as you shop around.

According to Shuler, as long as you have the required cup and wristband, you're ready to roll.

"We will have signs saying, 'no alcohol along this point,' so it will be pretty clear exactly how far you can go," he said.

The district runs along five blocks of Kavanaugh between Monroe and Walnut St., as well as parts of Palm and Beechwood.

Businesses along that stretch are hoping this brings more traffic to the neighborhood they love.

"I think this is going to help us because more people feel comfortable being outside at this moment and we can keep everybody safe," Armando Bolanos, La Terraza Rum and Lounge owner said.

"First Thursday is something that's been going on for years and now we are able to step it up to another level, get people in the community something fun to look forward to," Max Oliver, Hill Station manager, said.

Along with the fun comes a goal, according to Shuler, to help give these shops and restaurants along the street a leg up during a time when they need it most.

"Hillcrest works because of how special it is with the businesses we have here," he said.

It's important to note this is technically a temporary entertainment district, so every three months the neighborhood will have to re-apply.

The entertainment district runs from 4 p.m. to 9 p.m.

The next one will be on the "First Thursday" of March.