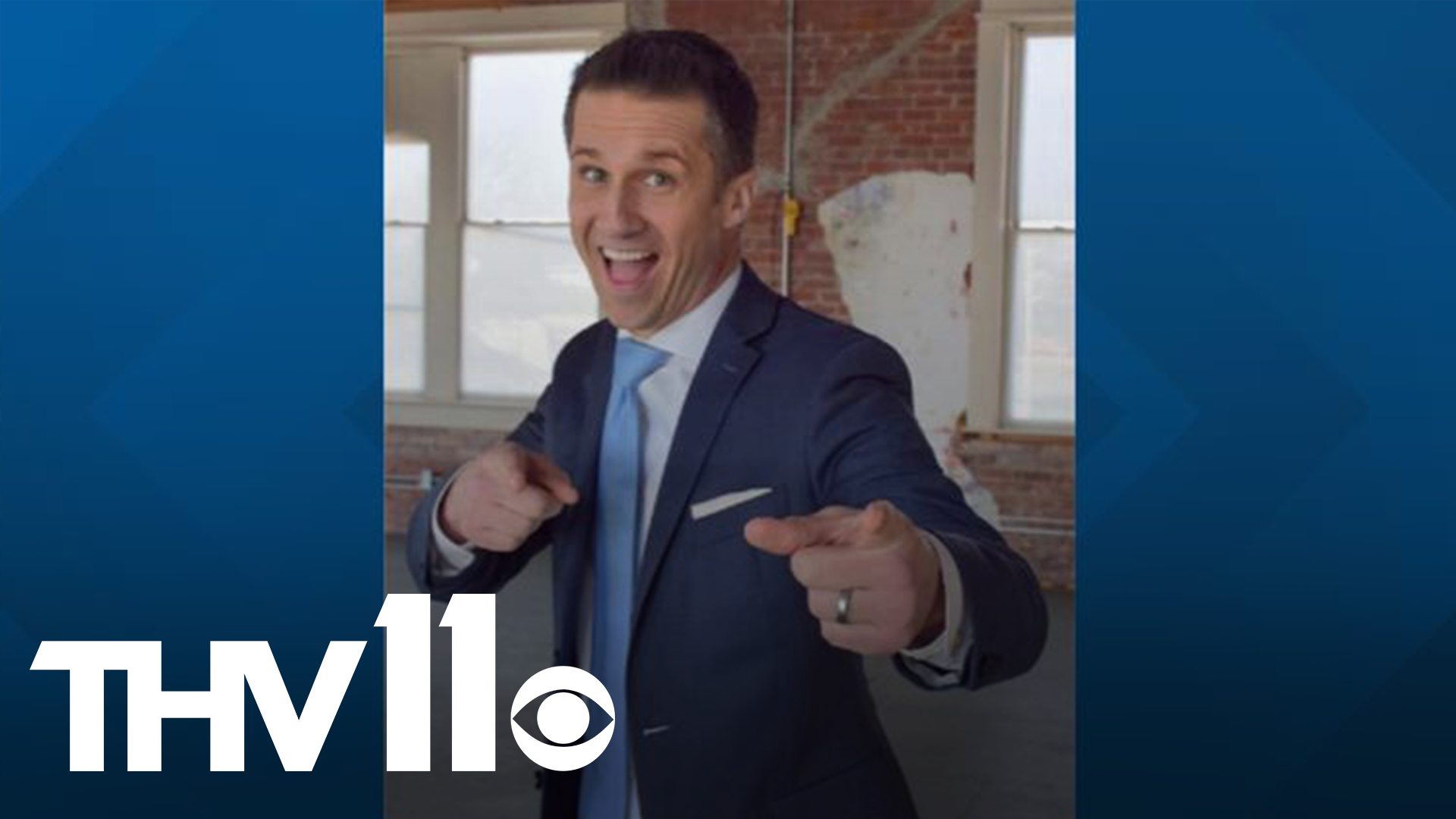 Rob has been with THV11 since 2016, when he moved to Arkansas from Florida, to join THV11 This Morning–a show later revamped into what is today, Wake Up Central. He was quickly noticed for his quick wit, fun personality, and positive attitude on the show and in the THV11 newsroom.

THV11 President and General Manager Marty Schack said, “We are thrilled for Rob and his new adventure and wish him nothing but the best. We’ll miss him at the station and thank him for his passion for the Natural State.”

Since 2016, Rob has covered countless stories like Arkansas Razorbacks’ in the College World Series and helped lead THV11 franchises like “Saluting Heroes” and “RemARKable People.” He also co-hosted the weekly series “Eat It Up,” alongside co-anchor Amanda Jaeger.

News Director Shayla Teater said, “We’re excited Rob is staying within the TEGNA family. He leaves behind a wonderful impact on our station and we’ll miss the fun and energy he brings in the early mornings to our newsroom!”

In addition to storytelling and anchoring Wake Up Central, Rob has emceed numerous events in the central Arkansas area and has worked with Big Brothers and Big Sisters and Habitat for Humanity throughout his time in central Arkansas.

“’This Is Home’ is more than a tagline. It’s true,” Rob reflected. “The people at THV11 are family and it’s been an amazing five years. I will miss the people of Arkansas dearly. You can call it southern charm or southern hospitality, but whatever it is: Arkansas and its people have it.”

He added, “I’ll especially miss running into viewers at the local hardware store!”

Rob’s move to Austin will be in mid-June.