Dallas County deputies take lip-sync challenge to the next level

The boys down in Fordyce took things up a notch for the viral law enforcement lip-sync challenge! 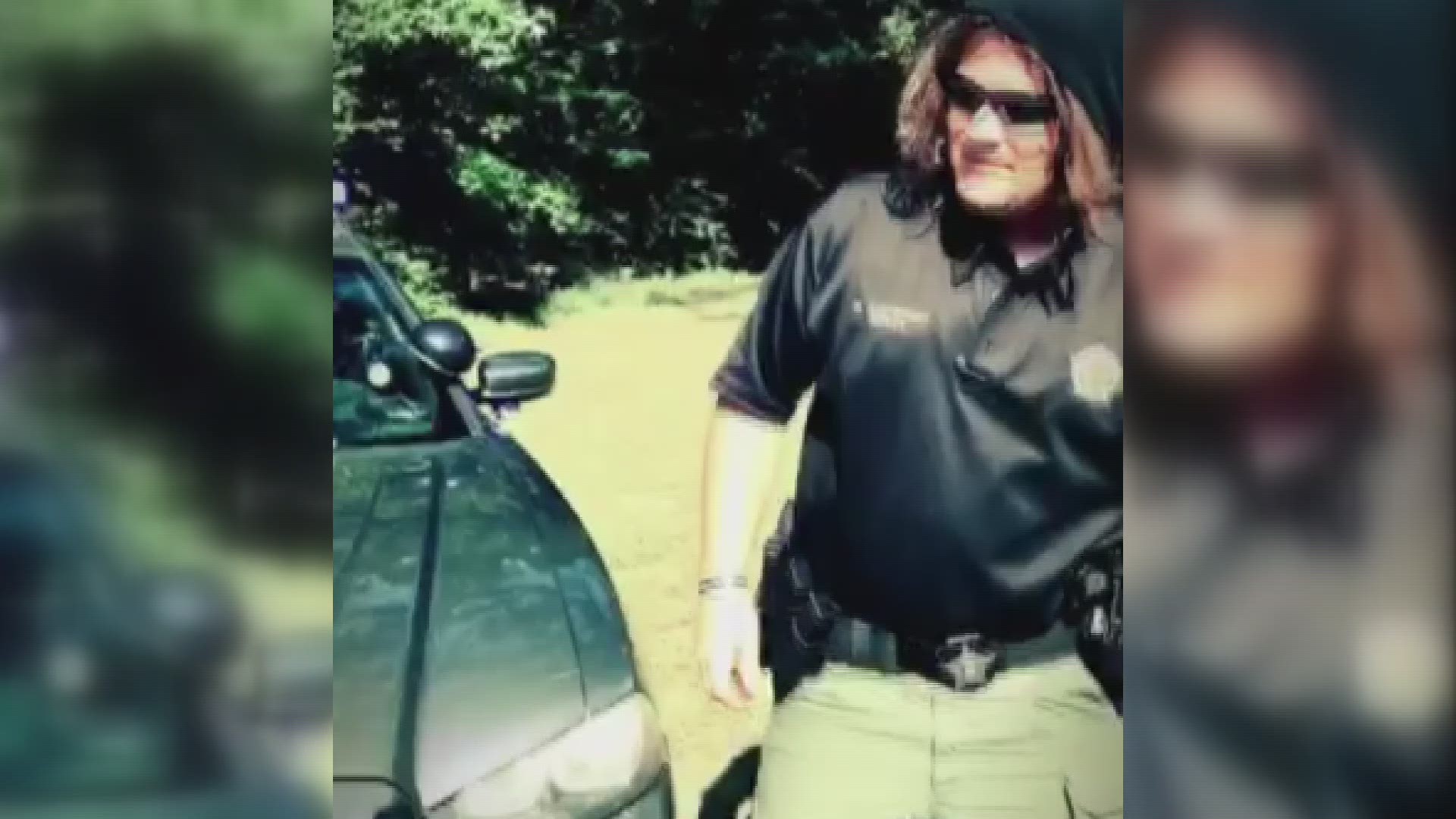 FORDYCE, Ark. (KTHV) – The lip-syncing law enforcement challenge is picking up speed in the Natural State.

More and more law enforcement agencies are taking part in this viral challenge. Including one that is setting the bar high for the rest of the state.

The Dallas County Sheriff’s Department submitted theirs, and boy, it’s a good one. In this video, staring deputies Jacob Cain, Michael Cartwright and Todd Cartwright, the boys start out lip-syncing “Let’s Get It On,” by Marvin Gaye.

One deputy is laying on the hood of his patrol car with water splashing on him, singing, “I've been really tryin', baby. Tryin' to hold back this feeling for so long.” As it begins into the next part of the verse, “And if you feel…” Then, you see another deputy is holding up a garden hose. This is the segue into the next part of the video and a new song, “I’ve Got A Feeling,” by The Black Eyed Peas.