Why the world's greatest string cheese might be in Turlock, CA

With more than 170 national and international awards for their cheese, Karoun Dairies might just be making one of the best flavored string cheeses in the world. 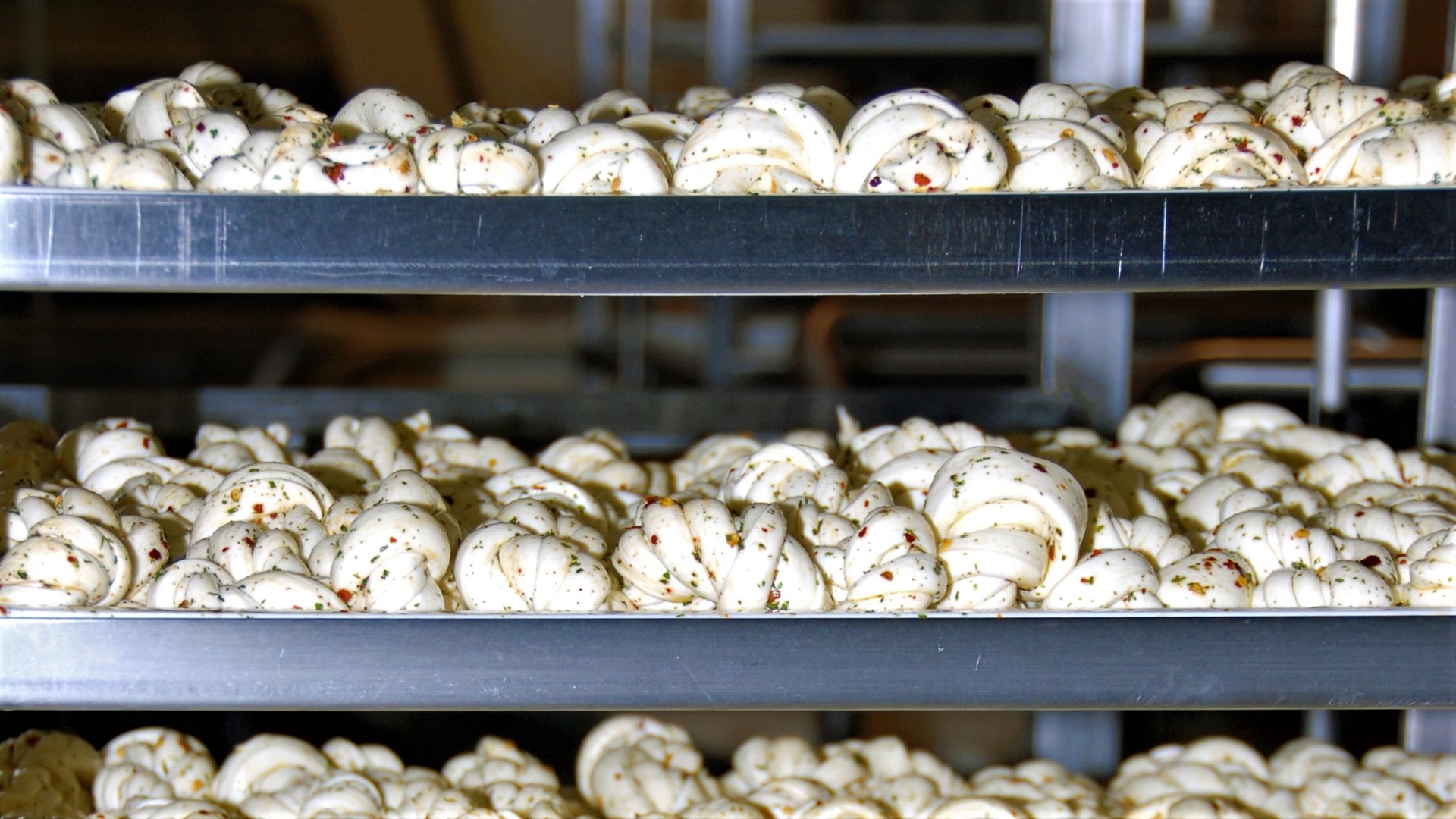 TURLOCK, Calif. — While known as the former home of Colin Kaepernick and a magnet for food processors like Blue Diamond and Foster Farms, Turlock might be able to comfortably add one more notch to its belt: home of the world’s greatest string cheese.

While many cheeses tout themselves as the best, Karoun Dairies might actually have enough awards to back it up.

It's claimed more than 170 national and international cheese awards, and recently steamrolled the competition at the World Championship Cheese Contest in the flavored string cheese category, an award they had never won before.

"I'm very proud of the plant and the people and the cheese makers and everybody at the plant," said Rostom Baghdassarian, CEO. "A lot of times they do the hard work day in, day out. They don't… see the product being sold on the shelf, but it just gives them a sense of pride of what they do. This was a big win for them."

Their award-winning cheese isn't like other cheeses you might see on the shelf. Karoun Dairies hand braids the cheese into its unique shape, makes use of mozzarella curds and a marinade of olive oil, garlic and herbs.

RELATED: How the city of Turlock got its name in California

Adding a little extra sentiment and nostalgia, the award went to the cheese that actually started it all at Karoun Dairies. It was the first cheese Baghdassarian's father made when he started the company back in 1992.

Baghdassarian's father came to America with a background in dairy farming but shifted to cheese making to launch a new career with a unique product.

"He did have the dairy background, but when he immigrated to the United States to pursue the American dream…  it was easier for him to start on the cheese side," Baghdassarian said.

Despite having no money, Baghdassarian said his father would make the cheese and take it down to the Los Angeles area to sell it. Around 1999, his father bought the plant in Turlock.

"He chose to have the factory there because of the proximity to the milk, and one of the main reasons that we are successful is because of California milk...," Baghdassarian said.

He says the milk's freshness has been critical to their success.

Overtime, the business grew and so did the product offerings. They've notched awards for cultures, yogurt, labneh, and Hispanic and Mediterranean cheeses.

For Baghdassarian, the awards attest to the quality of the company his father created and the work they’ve put in over the years.

STAY UP TO DATE ON EVERYTHING HAPPENING IN MODESTO BY DOWNLOADING OUR APP:

►Stay In the Know! Sign up now for the Daily Blend Newsletter