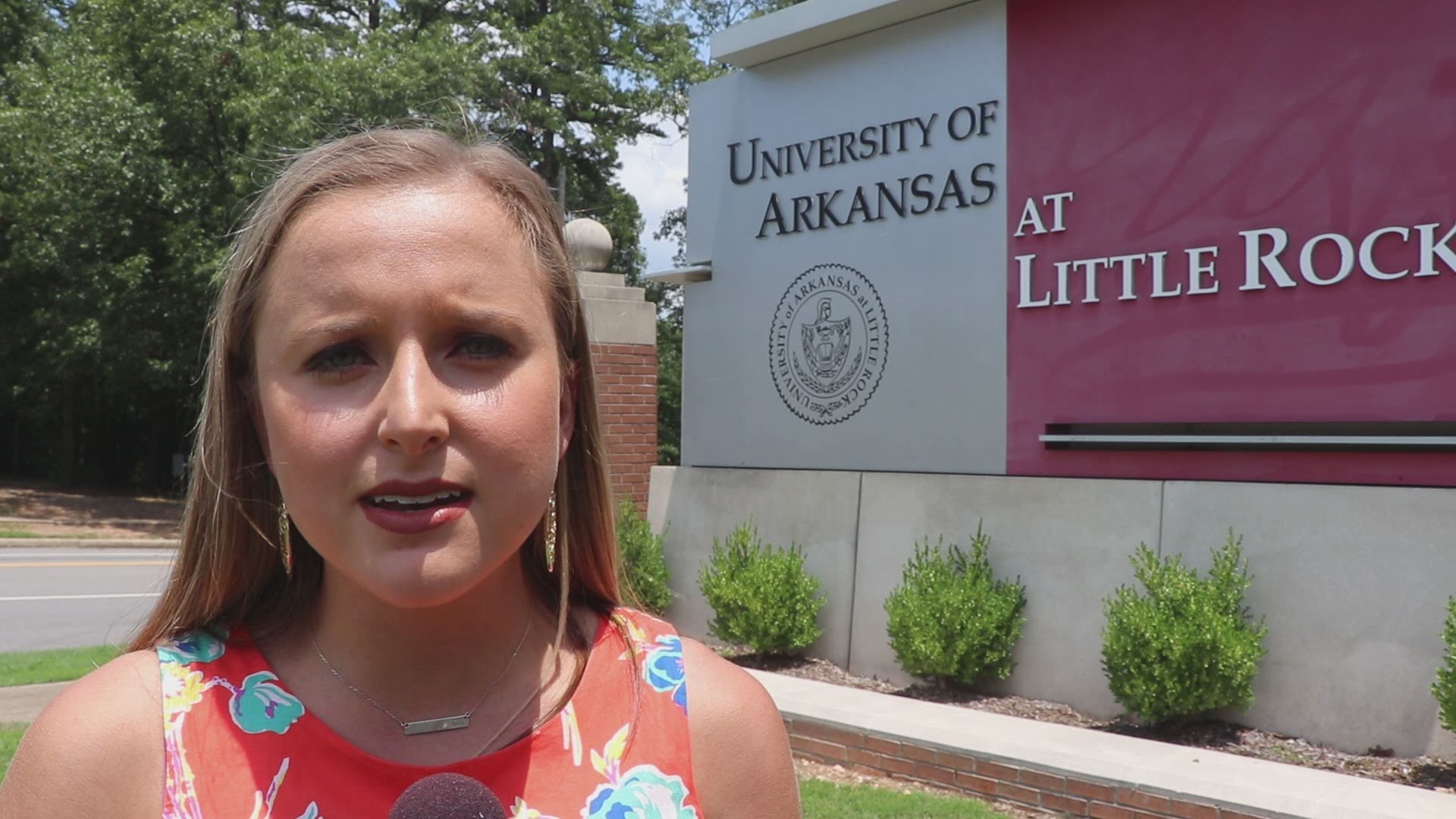 LITTLE ROCK, Ark. — When mid-March hit, schools across the state had to navigate how to make everything virtual.

For one specific class at the University of Arkansas at Little Rock, the transition to online wasn't easy, but more impactful than ever.

It's the only class of its kind in the state of Arkansas. The course is called "Inside Out," where inmates and students learn together about different topics in criminal justice.

Professor, David Montague, said at the end of the semester an ever-lasting bond always forms.

"You learn about understanding and appreciating people and their backgrounds and the fact that everyone has a story," he said.

Instead of tests and papers, it's relating and growing, according to Montague.

"I see people breaking into tears, you know, I see other people just sitting back and laughing together about what they've learned from some of these experiences," he said.

For over 10 years, UA Little Rock has offered this course that Montague described as "life-changing."

"It's more of a learning experience about the world around us and understanding that people who are in prison, we have a lot more in common with them than some people want to believe before they get to know them better," he said.

The class is made up of half college students and half prison inmates. The students have to register and complete a background check before the semester begins. While the inmates are screened and interviewed by Montague.

"I want to get people that are serious about trying to get some education," he said.

Before COVID hit, the class would meet once a week for three hours at the Hawkins Prison Unit in Wrightsville and discuss various types of issues related to the criminal justice system.

When UA Little Rock made the decision to go virtual beginning March 12, Montague thought that was the end.

"I didn't think I was going to be able to continue it, but after some discussion with the deputy warden, we said we are going to try to find a way to move it online," he said.

According to Montague, the inmates would take turns barrack by barrack using the warden's computer while the students joined in from home.

"That was the way we made it work and it just flowed, and if anything, it actually became even more dynamic," he said.

For the inside students, that weekly class was the only connection they had to the outside world from March until May.

A connection that, Montague said, made an eternal impact.

Montague said the class is only offered in the spring and he hopes they will be able to have it in-person.

If you're interested in enrolling in the class for Spring 2021, you can find more information here.