Gov. Hutchinson said Monday the state is seeing a rise in unaccompanied minors found in unfavorable conditions in the custody of sponsors. 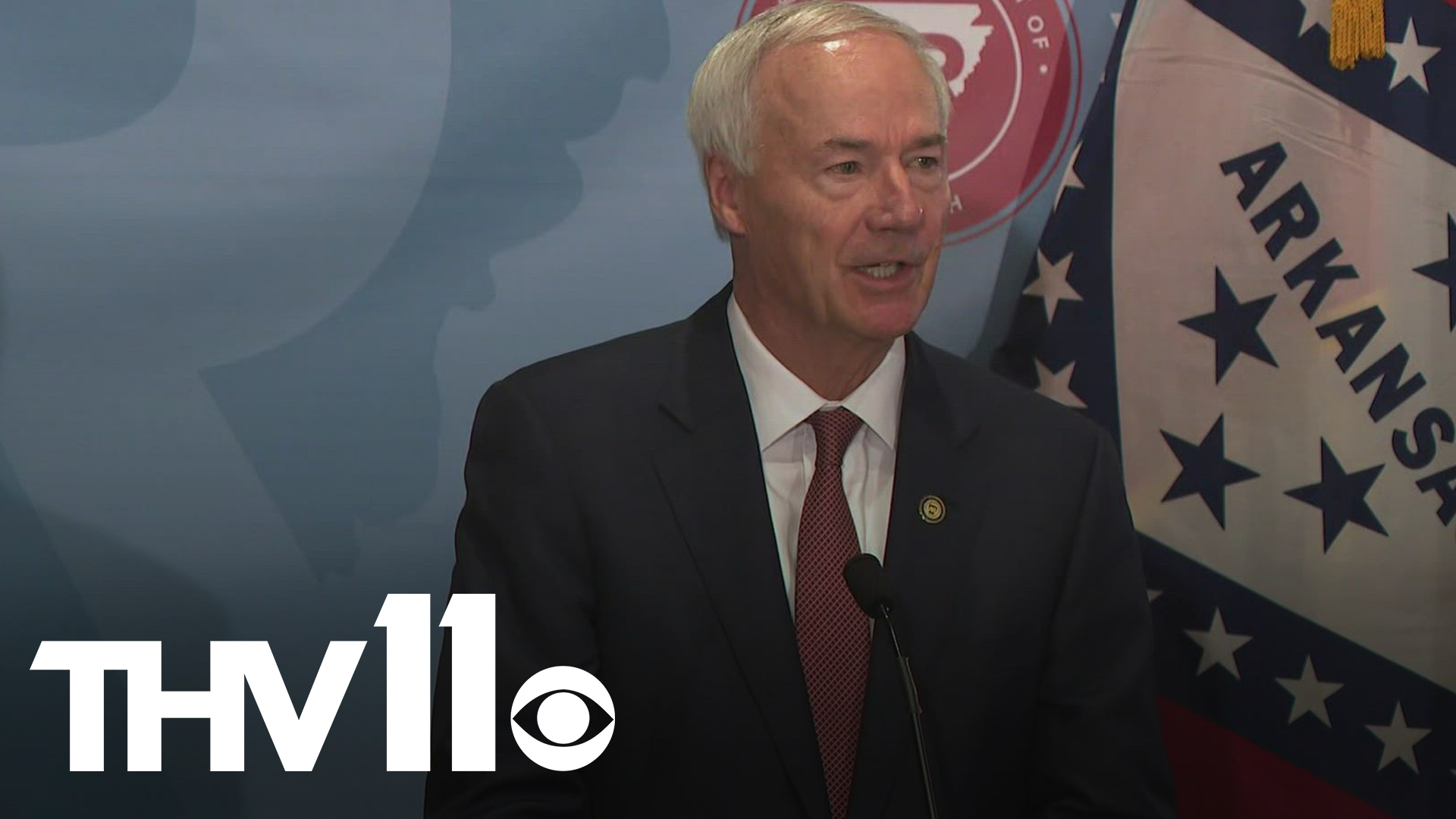 LITTLE ROCK, Ark. — Governor Asa Hutchinson said Monday the state is seeing a rise in immigrant children found in unfavorable conditions in the custody of what he says are improperly vetted sponsors.

Hutchinson said the federal government is in charge of vetting sponsors under the current border policies and making sure they're able to handle the unaccompanied minors before they are placed with them.

The governor also said that there's been a rise in the number of calls to the child abuse hotlines in relation to the immigrant children not properly being taken care of by their sponsors. There have been seven Department of Human Services cases opened related to these calls in the last month.

He referenced seven cases in which the "conditions were deplorable" for the children in a sponsor's custody.

"Some of the children have been abandoned, and others are living with sponsors in conditions that are deplorable," Hutchinson said.

"Under state law, DHS has an obligation and responsibility and everybody would want to take care of these children, to protect the health and safety of those children regardless of their immigration status."

The unaccompanied minors aren't eligible for Medicaid and other federal benefits, and for that reason, because many of these mistreated children are being turned over to custody in Arkansas, the state is responsible for paying for all medical care associated with the children.

Hutchinson said he will send a letter to the health and human services department in Washington D.C. to better understand the vetting process for sponsors and an improvement of the process.