The people have spoken. Residents will soon no longer have to make an hour road trip for a 6-pack of beer. 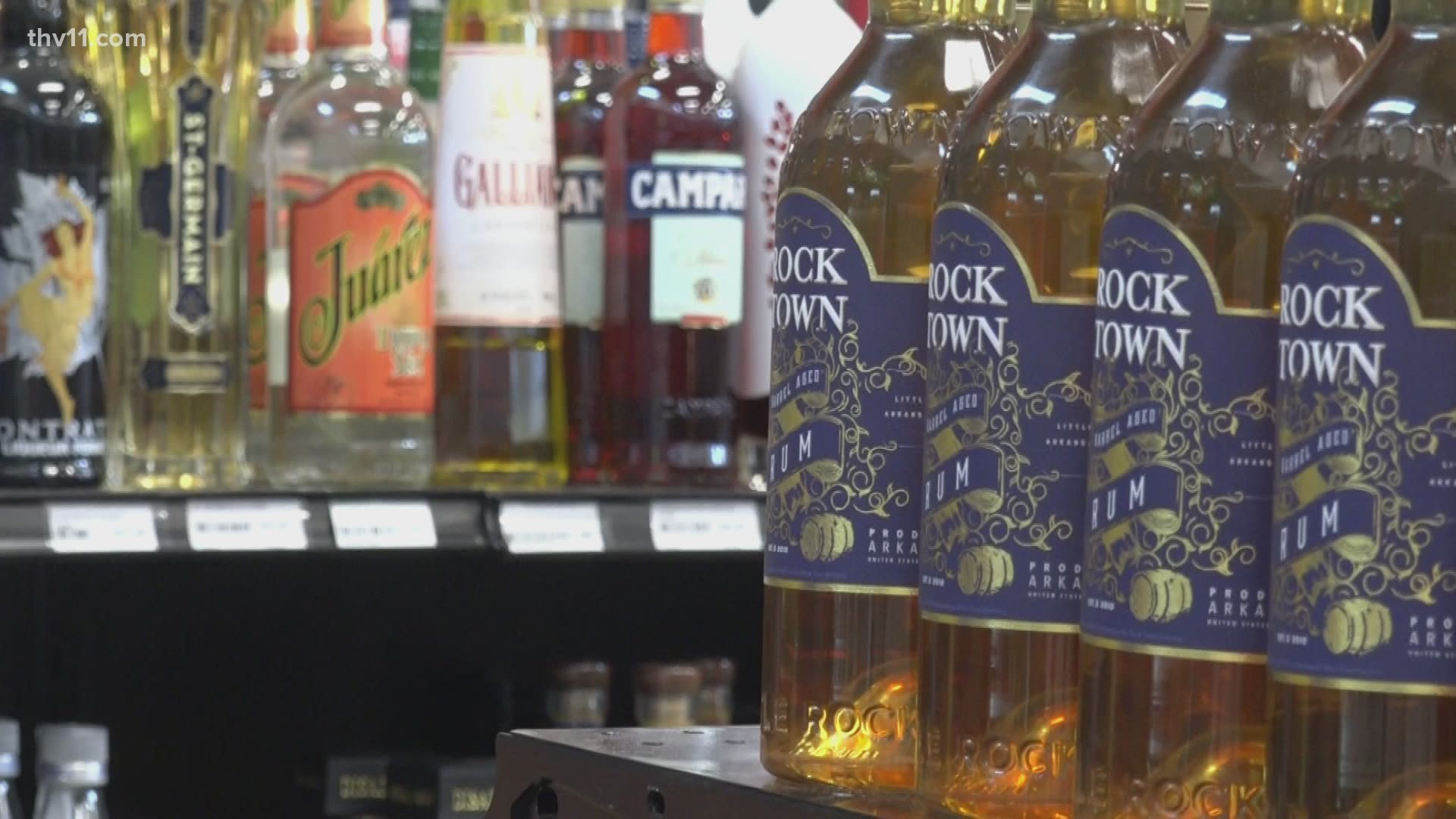 VAN BUREN COUNTY, Ark. — Soon, people in Van Buren County won't have to make an hour road trip for a 6-pack of beer.

The people have spoken. The wet vote passed Tuesday night overwhelmingly with more than 63% of votes.

"I would love to see additional revenues from it,” said Van Buren County Judge Dale James.

James said the "wet county" passage comes during a time of declining revenue.

"It'll be good for the people who choose to participate in alcoholic beverages who won't have to drive several miles to receive those drinks,” said James.

The closest liquor store for county residents is in Center Ridge, about a 30-minute drive from Clinton.

Some residents said the change is long overdue since they consider themselves a tourist hot spot.

They have quite the business on Greer’s Ferry Lake with marinas and campgrounds, and the county's annual Chuck Wagon Races draw tens of thousands of people.

"It's very inconvenient for those people not to be able to grab a 6-pack of beer or a glass of wine with their dinner,” said Deborah Brennan, resident.

Getting the issue on the ballot and keeping it there was tough. It was challenged four times in court.

But now that it's passed, the county will get two liquor stores with roughly 100 people already wanting to apply for one.

"The Alcohol Beverage Control Board comes together and those who are wishing to permit out a liquor store, it's literally the luck of the draw,” said James.

Retailers can apply for beer and wine permits soon, but that date hasn't been confirmed just yet.