In a 271-page report released on Friday, Army investigators reported that Guillén was sexually harassed by a supervisor 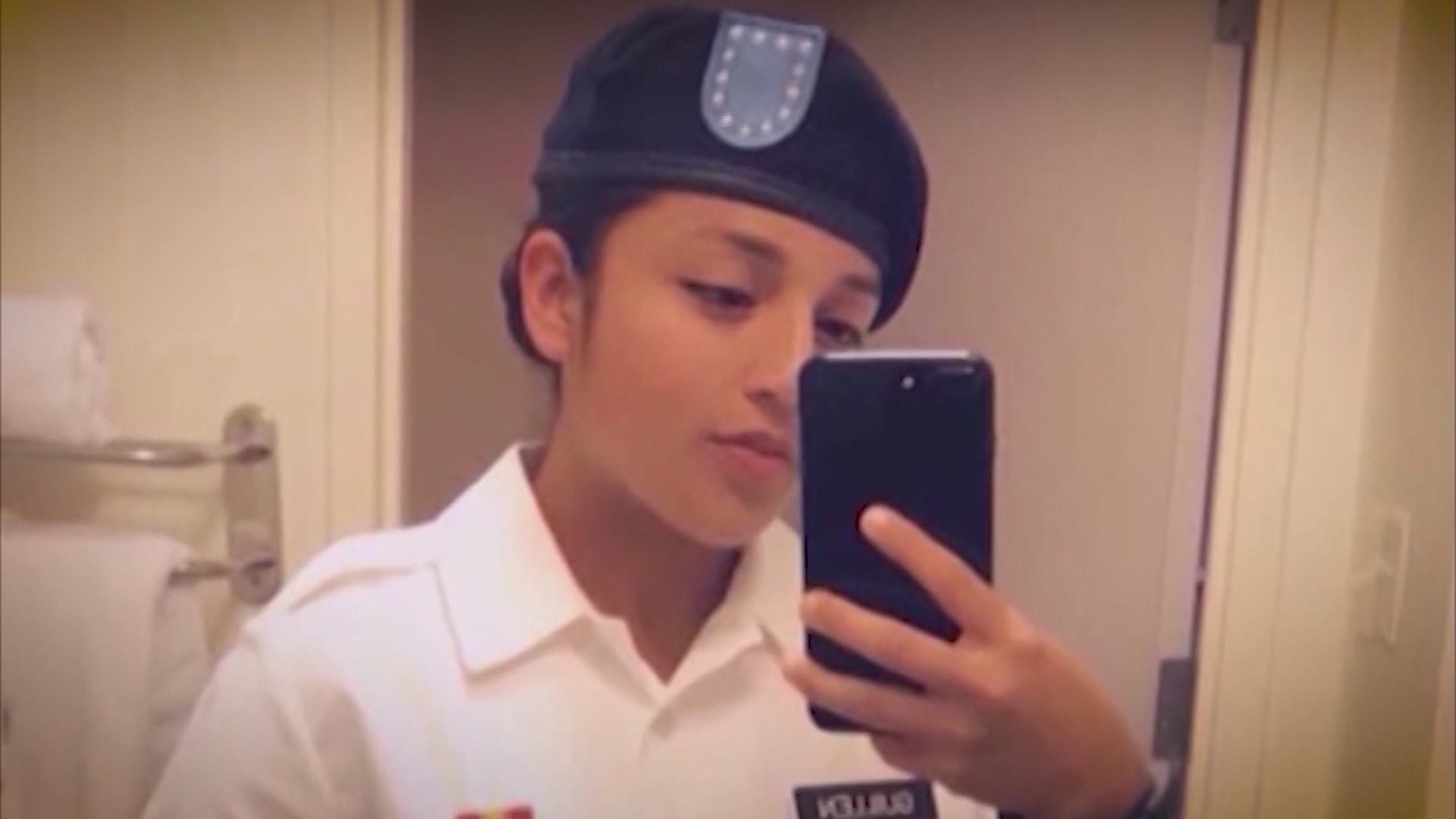 FORT HOOD, Texas — An investigation into the actions of the Fort Hood chain-of-command following the disappearance of  Spc. Vanessa Guillén reveals that Guillén was sexually harassed by a supervisor, according to the Chief of Staff of U.S. Army Forces Command.

A 271-page report, which included the help of more than 151 people interviewed, resulted in several key findings.

The investigation did find that the search for Guillén was immediate and well-coordinated. Fort Hood recognized the unique circumstances of her disappearance on April 22 and determined her absence was likely not voluntary.

Vanessa Guillén was sexually harassed by a supervisor.

See it directly from the report which I pulled below -

During a press briefing Friday, the Army would not elaborate on how or why Spc. Aaron Robinson, who had been suspected in her disappearance, was able to leave Fort Hood on June 30, which culminated in him running from authorities and dying by suicide.

The Army said it took disciplinary action against 21 officers and non-commissioned officers at Fort Hood in connection with the Guillén case. Punishments, which include firing six senior commanders, are the latest Army moves in response to Guillén’s disappearance and death, which brought to light widespread leadership failures at the base.

Guillén disappeared on April 22, 2020, and her remains were found off base in Killeen on June 30. In the U.S. Army Forces Command report released Friday, investigators determined that Guillén had been sexually harassed by a superior non-commissioned officer in her unit, but there wasn’t any evidence she was sexually assaulted.

The report says Guillén twice informally reported the sexual harassment, though neither one was reported by her supervisor. According to the report, the alleged harassment wasn’t related to her death.

As for the search for Guillén, Army investigators found her unit responded immediately with “all available resources” on April 22, 2020, when they learned Guillén was missing. When the Army’s Criminal Investigation Command took over the case two days later, they acknowledged Guillén as a “missing soldier” who disappeared under “unusual” circumstances.

Now I understand when you told me the army wasn’t what it seemed... im so sorry I couldn’t save you. I’m so sorry you had to go through so much. I just can’t understand why. Im sorry vanessa...the fact that I couldn’t protect you like when we were little.

Below is the executive summary of the investigation. You can read more documents, including the 172-page report here.

The investigation doesn’t include alleged criminal misconduct connected to Guillén’s disappearance. That’s being handled by the FBI, the U.S. Army Criminal Investigation Command and other law enforcement.

A vigil for Guillen was going to be held Friday in Houston but it was rescheduled due to weather.