Could your pet have seizures because of a popular dog shampoo?

A post claims a popular dog shampoo caused her pooch to have a seizure. We Verify if this is possible. 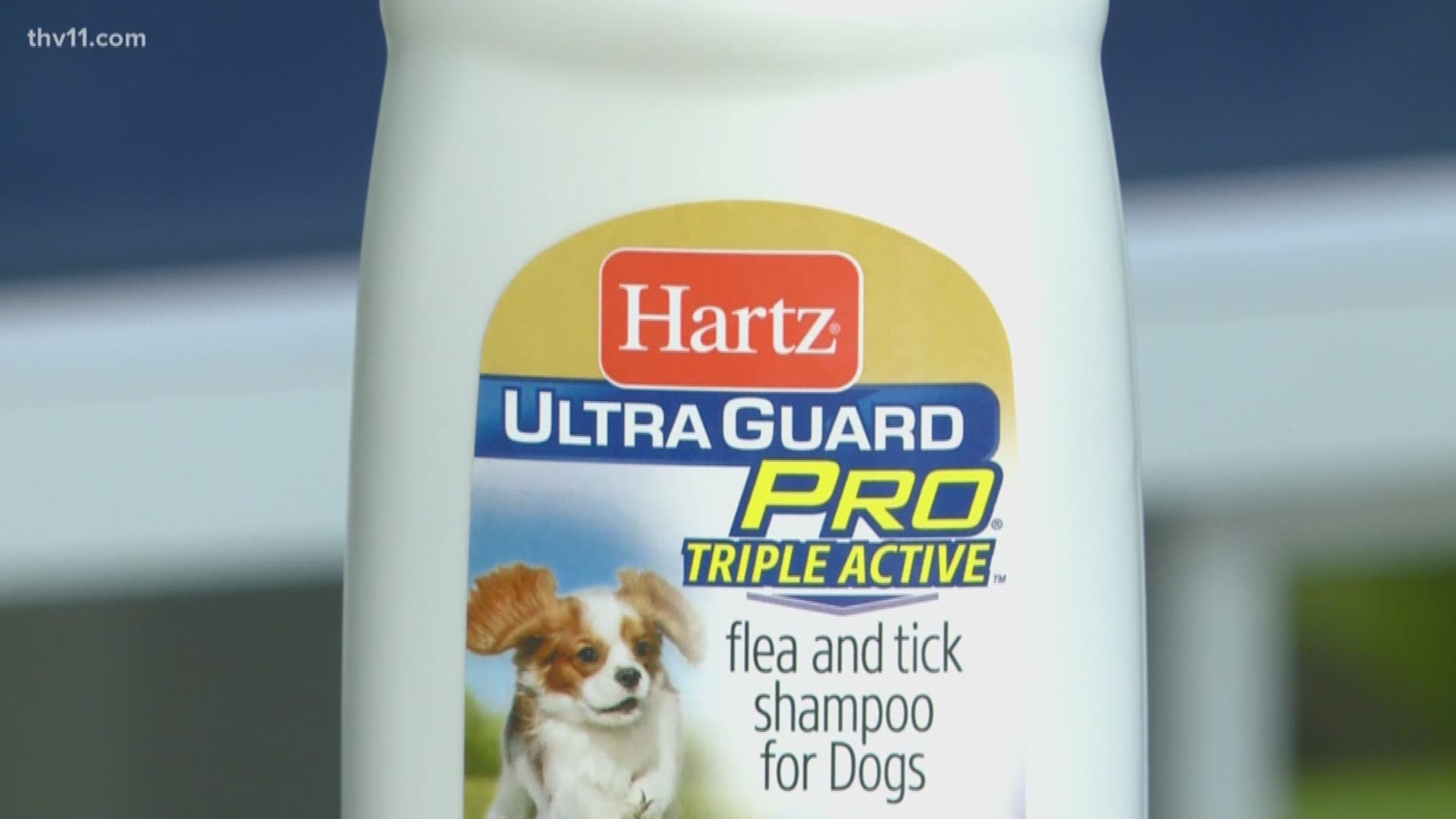 LITTLE ROCK, Ark. (KTHV) - A viral Facebook post prompted a THV11 viewer to ask our Verify team if it's true.

The post claims a popular dog shampoo caused her pooch to have a seizure.

Here's what we uncovered:

A woman, claiming a popular flea and tick shampoo for pets gave her dog a seizure.

A THV11 viewer saw it and asked us to verify whether it's true.

"You can't make this accusation without knowing for sure what caused it," Dr. Hale said. "And it can get very very complicated."

The post claims an ingredient in the shampoo, Permethrin, is to blame. Permethrin is a pesticide commonly used in over the counter products like this one to rid dogs of fleas and ticks.

Dr. Hale says it's been safely used for decades.

"Anytime you put anything that's a pesticide on a dog or cat, you could always run the risk of a seizure," Dr. Hale said. "Very unlikely but you could have a seizure with a dog using some of these products."

Dr. Hale's staff bathes and grooms dogs every day. His clinic uses different products to protect against fleas and ticks - He reached out to the maker of the pet shampoo, Hartz. The company wouldn't give him details about this specific accusation. But Dr Hale says to prove the shampoo is to blame he would run toxicology reports on the dog, ask a lab to examine the ingredients in the shampoo, and check the animal for other diseases.

In the meantime, he believes over the counter shampoos like the one in the post is harmless.

"Would you tell people not to use this product?" Dr. Hale said. "No, no, I wouldn't. I think this is a very safe product"

We reached out to Hartz as well. The company responded this afternoon, saying it has no record of any contact with the woman who created the Facebook post.

Hartz went on to say "the Hartz product in question does not contain the pesticide Permethrin as its active ingredient. And no Hartz shampoo contains Permethrin"

Hartz also says "While any registered pesticide product for use with companion animals can cause an adverse reaction in some animals, reports of seizures associated with this product are extremely rare."