The FDA still doesn't recognize what's being called "breast implant illness" but, we can verify, a year later, they are now listening to these women's claims and do recognize a link between implants and a certain type of cancer. 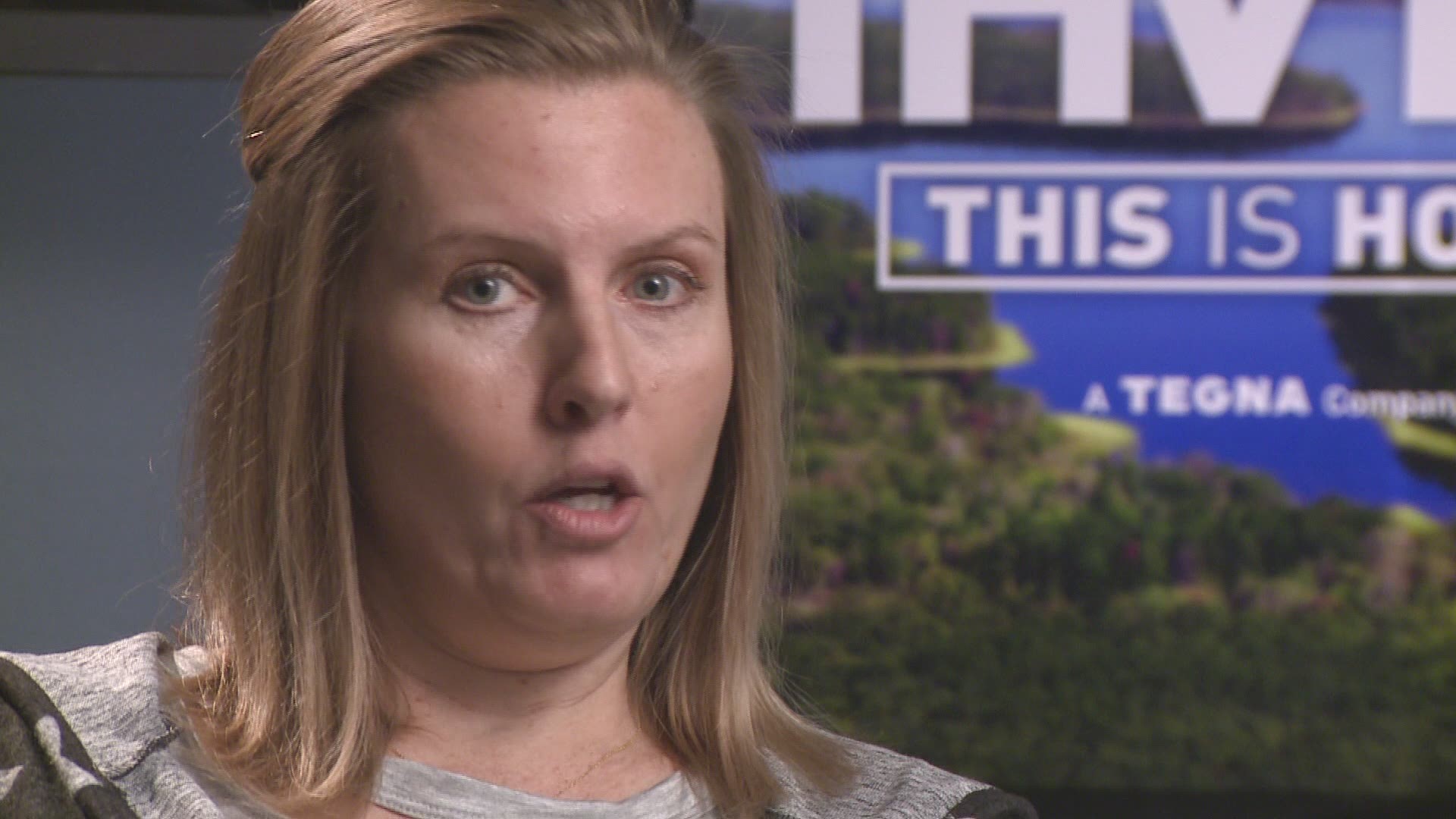 One year ago, we shared the stories of Arkansas women who claimed their breast implants were making them sick.

The FDA still doesn't recognize what's being called "breast implant illness" but, we can verify, a year later, they are now listening to these women's claims and do recognize a link between implants and a certain type of cancer.

"I went in there and I said, you might think I'm crazy or you might not believe me, but I believe my implants are making me sick,” Lauri Denison said, “and I want them taken out."

That was Lauri Denison a year ago. Since our interview, a doctor removed her implants.

"No longer take thyroid medicine,” Denison said. “I haven't had a rash since I had implants taken out. I'm able to exercise now. I've got one more weekend, and I'll be certified to teach yoga."

Denison is one example of thousands of women who all said their implants are literally making them sick, and who are begging the FDA to listen to them and do something about it.

Well now, we can verify the FDA is listening on its website, saying people with breast implants have a risk of developing what's called BIA-ALCL, or "breast implant associated anaplastic large cell lymphoma."

The FDA also sent a letter to health care providers to increase awareness of the cancer and directs them what to collect for testing.

"Letters have gone out to all doctors, not just plastic surgeons, anyone who could treat a woman to understand risks surrounding implants, and ALCL,” Denison said. “So if they talk to them about lumps or swelling, they can look into is the breast implant the reason why."

It’s satisfying news to women like Lauri Denison, who is also thrilled the FDA put together an advisory panel who will meet March 25- 26 to discuss a range of topics concerning the benefit risk profile of breast implants.

"That's phenomenal because it does affect a lot of women," Denison said.  "I would never get them put back in again."

THV11 is committed to following any action from the FDA.