Dozens of new laws now in effect across Virginia

During the 2020 General Assembly, lawmakers passed sweeping legislation on everything from gun control to cannabis decriminalization to confederate monuments. 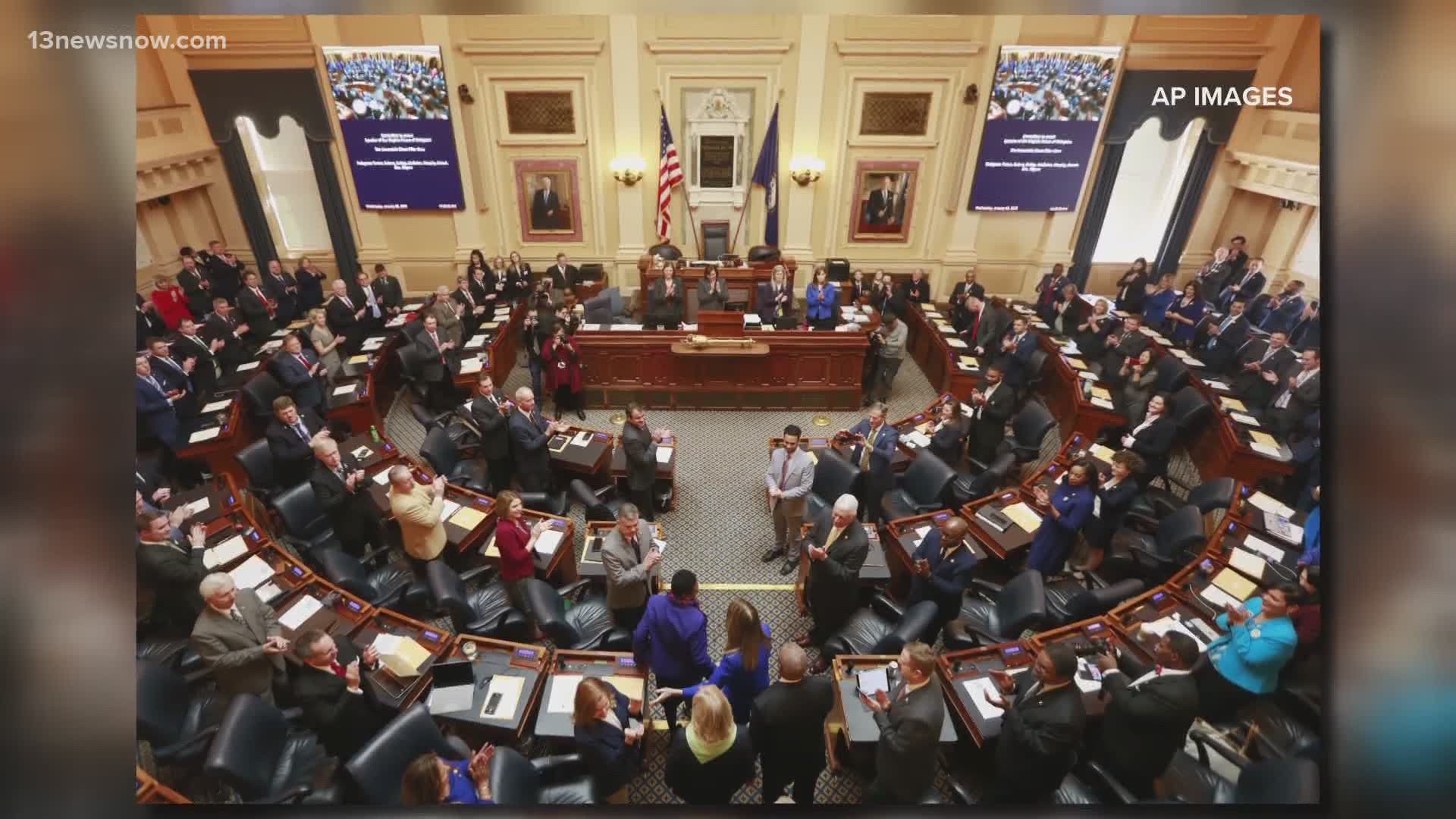 RICHMOND, Va. — Wednesday, July 1 is a big day for Virginians. Not only is it the first day of Phase 3, it’s also the first day a lot of new laws go into effect.

There's a lot to go through, but here are some of big ones you should know about.

First off: There are new gun laws.

As of July 1, 2020, you’re only allowed to buy one handgun a month and there will be background checks on all gun sales.

The new Red Flag Law lets officers take firearms away from people who could be a danger to themselves or others. Attorney General Mark Herring said this makes Virginia a lot safer.

“If the gun lobby sues to try to block these gun safety laws, I’m going to defend them, and we’re going to win," Herring said.

Cannabis is decriminalized, which means no arrests and no criminal records for simple possession. If you have less than an ounce of marijuana, it’s a $25 fine.

Herring said this is a huge step forward for criminal reform.

“Of course, it’s only the first step and I think Virginia needs to continue to work towards legal and regulated adult use,” he said.

This one is a major topic as of late: Confederate statues. Local governments can now remove and relocate monuments.

Lee-Jackson Day is no longer a state holiday, but now Election Day is. And you no longer need a photo ID to vote, and also don’t need a reason to vote absentee.

Some other new laws:

Herring called the new laws "progressive legislation" that he has been fighting for, for years.