The Virginia Department of Emergency Management reported that there are five confirmed Michael-related fatalities. 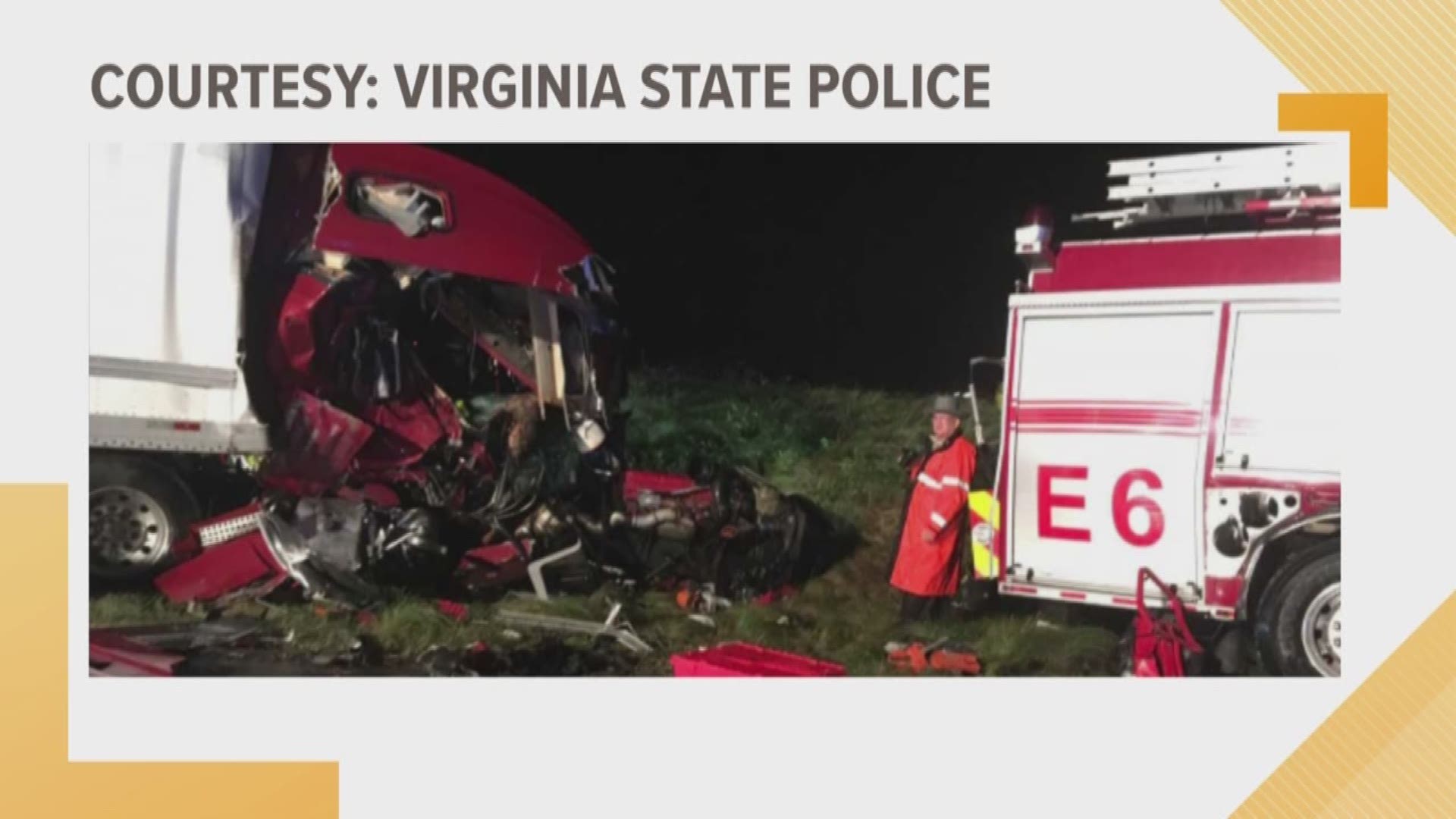 NORFOLK, Va. (WVEC) — According to the Virginia Department of Emergency Management, there have been five Michael-related deaths in the state.

Reports suggest that four people have died from drowning and the fifth person who died was a firefighter.

The department also reported 520,000 people are without power and there are 1,200 roads closed.

There were also five suspected tornadoes from Tropical Storm Michael.