Adrian Gilbert Cardenas, 21, was arrested after he was caught running around Busch Gardens parking lot naked, trying to enter vehicles, police said. Cardenas is a member of the Navy and is stationed in Norfolk. 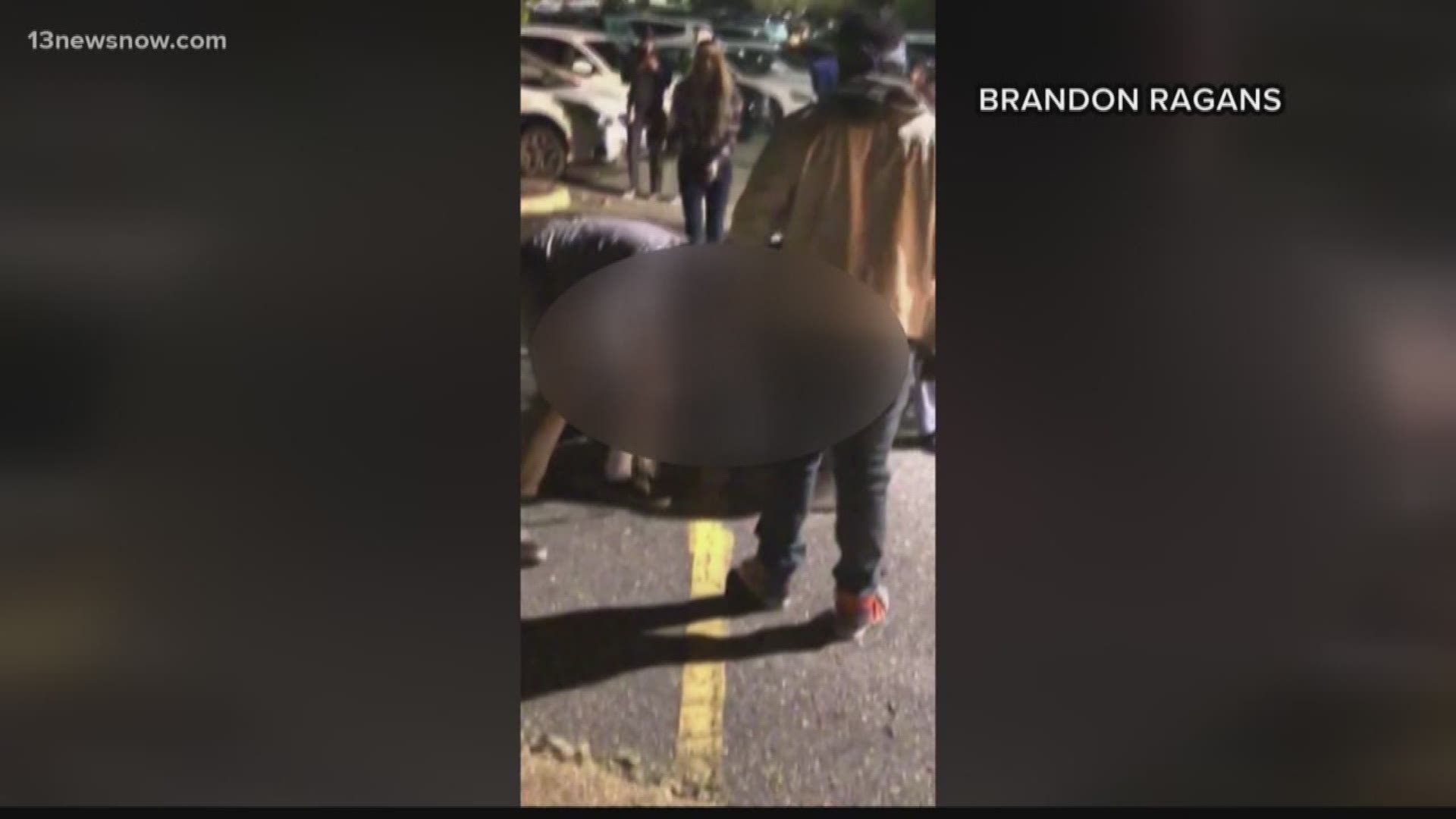 WILLIAMSBURG, Va. (AP) — Police in Virginia say they arrested an intoxicated 21-year-old who was running around a theme park parking lot naked, trying to enter vehicles.

He says the man fought the officer and bystanders and attempted to run away. Rubino says the officer used a stun gun on the man, who was taken to a hospital because he was intoxicated by alcohol and illegal narcotics.

The man, Adrian Gilbert Cardenas, has five arrest warrants pending, including a charge of felony assault on a law enforcement officer.

Rubino says the man is a member of the Navy and is stationed in Norfolk.

According to Virginia Peninsula Regional Jail, Cardenas has been released and is no longer in custody.