Understanding Issue 2 in Arkansas for the 2020 elections

Issue 2 on this year’s ballot is all about changing term limits for Arkansas legislators. 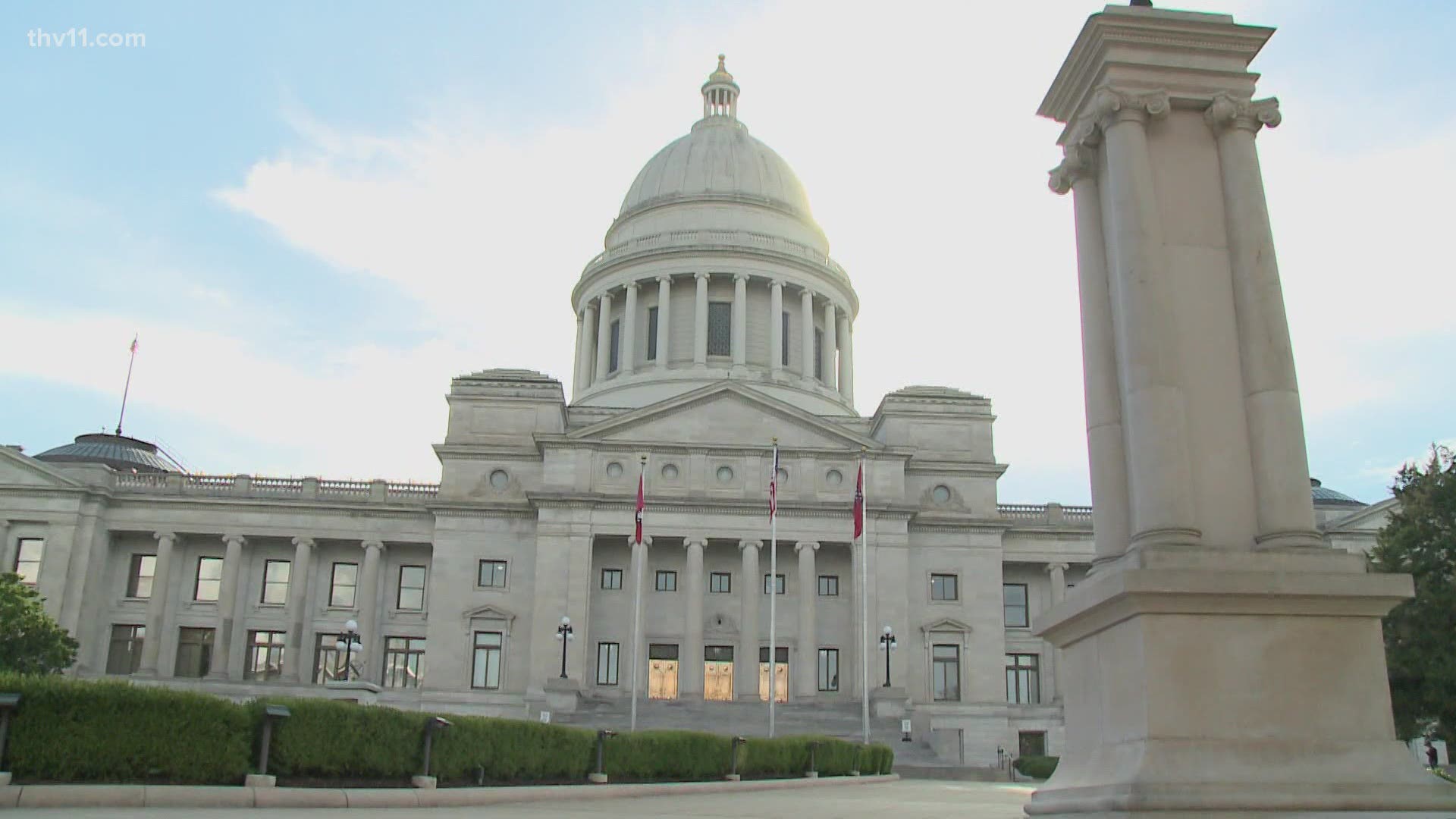 LITTLE ROCK, Ark. — Issue 2 on this year’s ballot is all about changing term limits for Arkansas legislators. You’ll have the option to vote for or against it this election. But what are you voting to change?

Kristin Higgins works with the University of Arkansas Division of Agriculture's Public Policy Center. It's a nonpartisan center that helps voters know what they're voting for.

She said right now, under current rules, legislators can serve 16 years in the state House or Senate in whatever combination they would like but 16 years is the max limit they can serve in a lifetime. Issue 2 would eliminate life limits and would change it from 16 years over a lifetime to 12 years in a row with a 4-year break before they could serve again. After that break, they can run for reelection again. That process can continue without limits.

Higgins said the change was recommended to be on the ballot by the legislature and is partially due to how Arkansas' limits compare to other states.

“Arkansas is one of a handful of states that has term limits and one of a fewer number of states who say people can’t come back after people serve a certain number of years,” she said.

Now that we know why Issue 2 is on the ballot, let's look at why people are in favor and against the change.

“They can serve in their younger days and then come back when they're older, more experienced and might be needed for certain circumstances,” she said.

“Supporters say that we don't hear of businesses getting rid of their boards after 8 or 10 years so if they want the government to be more like a business, they shouldn't have term limits in place,” she said.

“They see it as doing away with term limits even though the 12-year limit would be there,” she said.

While proponents see Issue 2 as a compromise of both philosophies, opponents, say it's wishy washy.

“Opponents say ‘either they want to keep lifetime term limits, or they don't believe in term limits at all’,” said Higgins.

Another aspect of Issue 2 is that it would allow the existing legislators and those who are elected this November to serve up to 16 years by staying under the current rules before issue 2 rules would apply to them. The 4-year break would immediately follow.

For more information about Issue 2 and other ballot choices, you can visit the University of Arkansas Division of Agriculture's Public Policy Center.