While Kanis construction continues, Bowman could potentially be updated

Officials say most of the construction currently on Kanis should be done by the end of 2020. 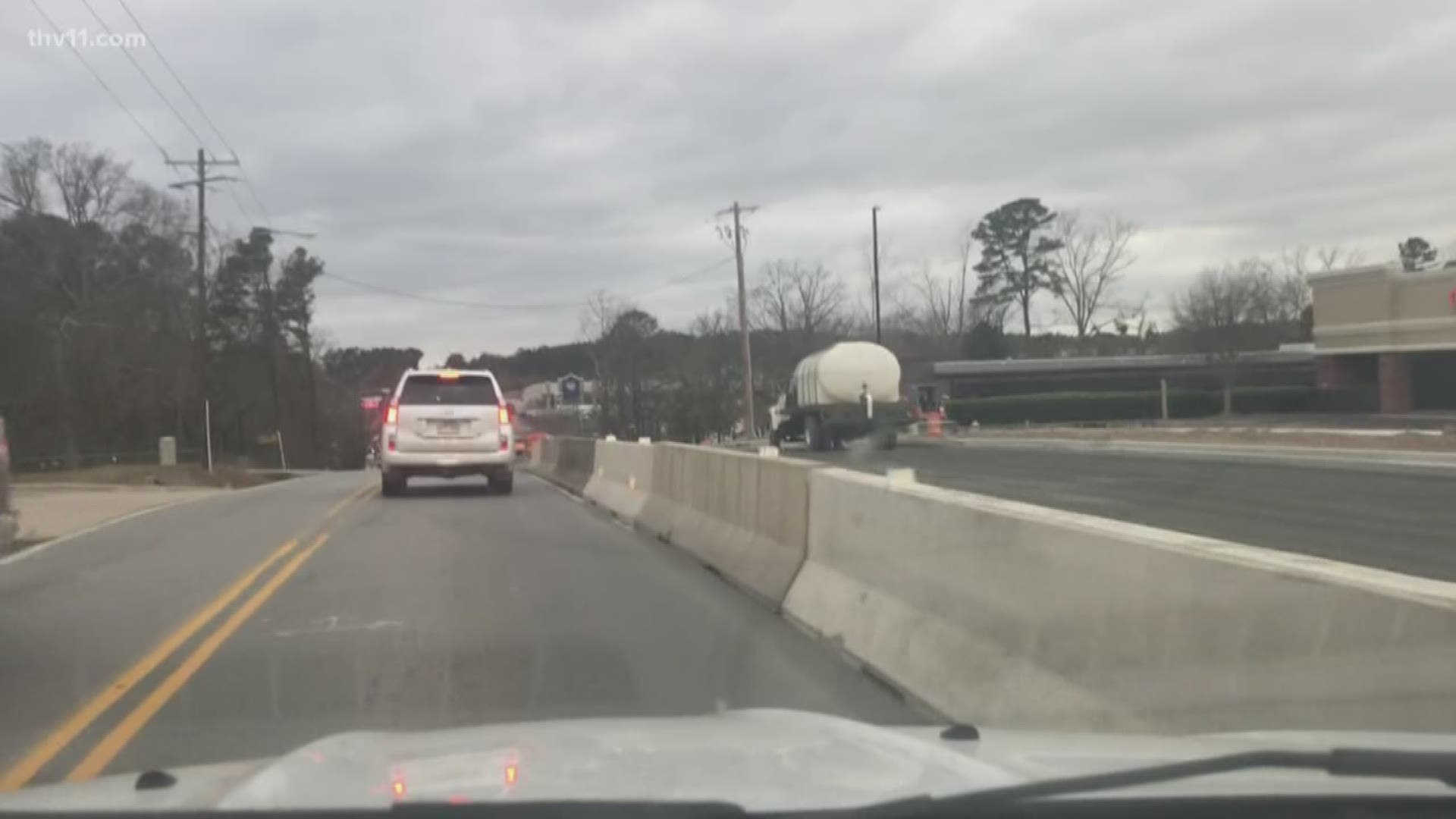 LITTLE ROCK, Ark. — Construction on Kanis Road has been well under construction for over a year in Little Rock and drivers need to continue being patient with new phases of the project starting soon.

The project will expand Kanis from Shackleford to Gamble.

"Some people wish projects would go faster than they do, but we're more or less on schedule," Michael Hood said.

Sections of construction like Embassy Suites Drive should be clearing up by summer. But, Michael Hood with Little Rock Public Works is hoping there's enough room in the budget to also expand parts of Bowman.

"It's been a popular request especially in the development of West Little Rock," he said.

There is construction already planned for the intersection of Bowman and Kanis that will likely break ground this year.

But, a sales tax increase proposal from Mayor Frank Scott Jr. would allow for construction further South on Bowman.

"All the way to Colonel Glenn perhaps, at least to 36th Street," Hood said.

The other part of the proposal with that potential sales tax would allow the city to finish out Kanis from Gamble all the way to Chenal Parkway.

"It may have to be done in phases, its been estimated to cost $20 million, that's a big project for the city to undertake, but certainly is doable," Hood said.

Hood thinks this sales tax increase would help Little Rock keep up with the growth.

"There's a lot of good proposals in that. I'm sure more information will be forthcoming," he said.

Hood said most of the construction currently on Kanis should be done by the end of 2020.

RELATED: Drivers, be patient: The end of I-630 construction is in sight