Former Williamson County detective claims he was retaliated against, fired in lawsuit

The lawsuit was filed on Aug. 29 by plaintiff Brian Johns. 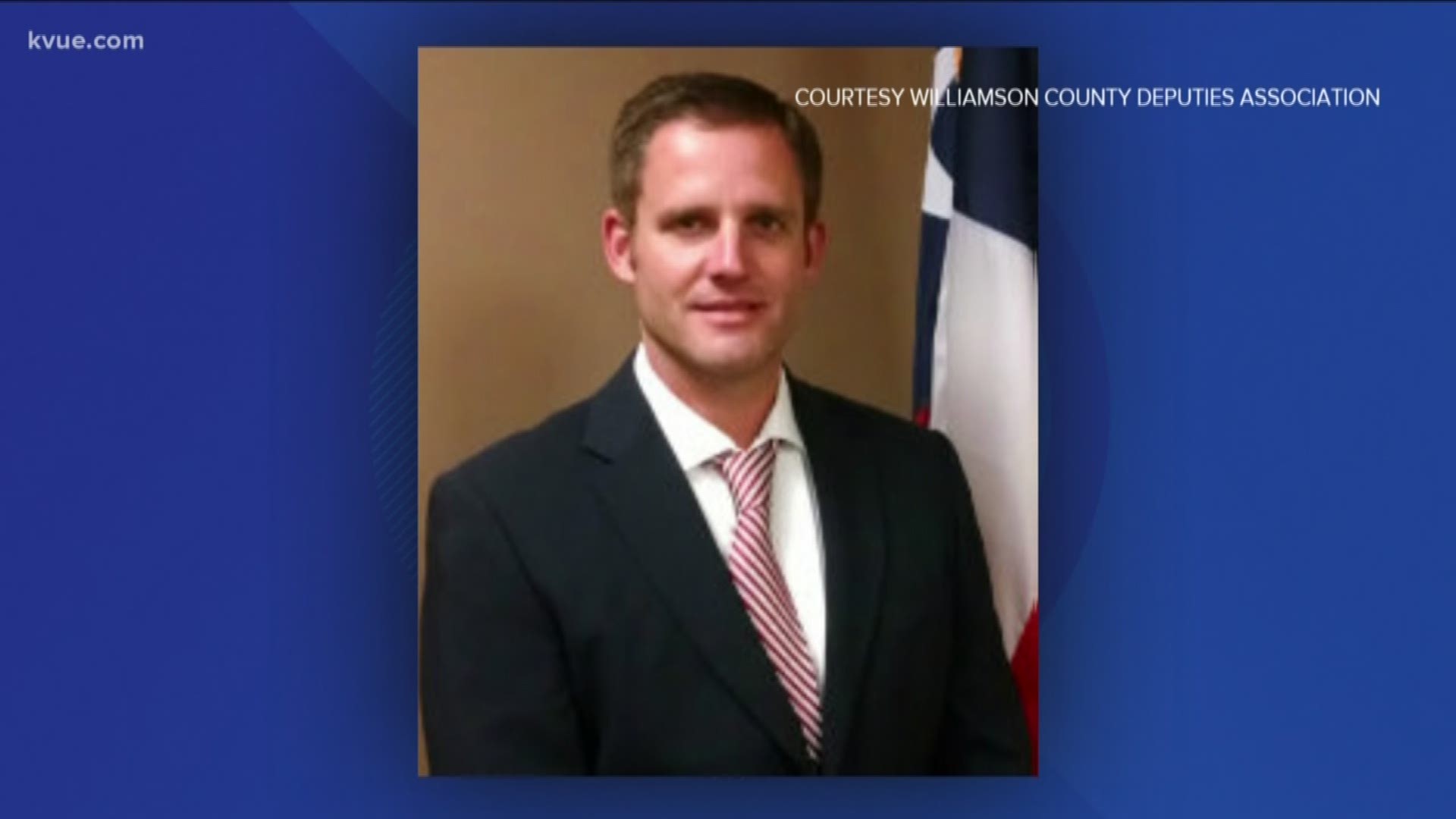 WILLIAMSON COUNTY, Texas — Editor's Note: The video above was published on Aug. 20.

A former Williamson County detective has filed a lawsuit against the county, claiming he was fired in retaliation for reporting alleged illegal activity by the county and Sheriff Robert Chody.

The lawsuit was filed on Aug. 29 by plaintiff Brian Johns. Johns was a detective who worked on auto theft cases for the sheriff's office and was also the president of the Williamson County Deputies Association.

According to the lawsuit, the association was a duly formed and operating peace officer association. The lawsuit alleged that Chody did not like the association because it "did not support him and went so far as to conspire against his political ambitions."

Among numerous claims made against Chody, the lawsuit stated that Chody was stealing from the county.

“In February 2019, Plaintiff saw the County fleet manager working on Chody’s personal Polaris UTV," the lawsuit states. "Plaintiff found out that the County had installed a County-purchased battery and kill switch on the Polaris, using County personnel on County time.”

Johns also alleges that he reported this to the Texas Rangers in April, but they reportedly "refused to get involved," the lawsuit stated.

A month later, according to the allegations in the lawsuit, the attorney's office told Johns, "the County Attorney’s investigation determined what Plaintiff reported was true, but the County Attorney would not accept charges because Chody used the Polaris for Sheriff’s Office functions."

Johns went back into work on July 2 after a two-week vacation but was "relieved of duty" and taken home, the lawsuit alleged.

Johns also claimed he was charged with insubordination and dereliction of duty, but was not given the written charges that were required.

"These charges were not valid and were actually made up in retaliation for Plaintiff reporting the illegal activities of the Sheriff and of WCSO," Johns' attorney alleged in the lawsuit.

KVUE reached out to the Williamson County Sheriff's Office, who said they "cannot comment on current or pending litigation."

Teen was picked up from school before man sexually assaulted her at Austin motel: Police