The commissioners say Sheriff Robert Chody gave the show permissions he did not have the authority to give. 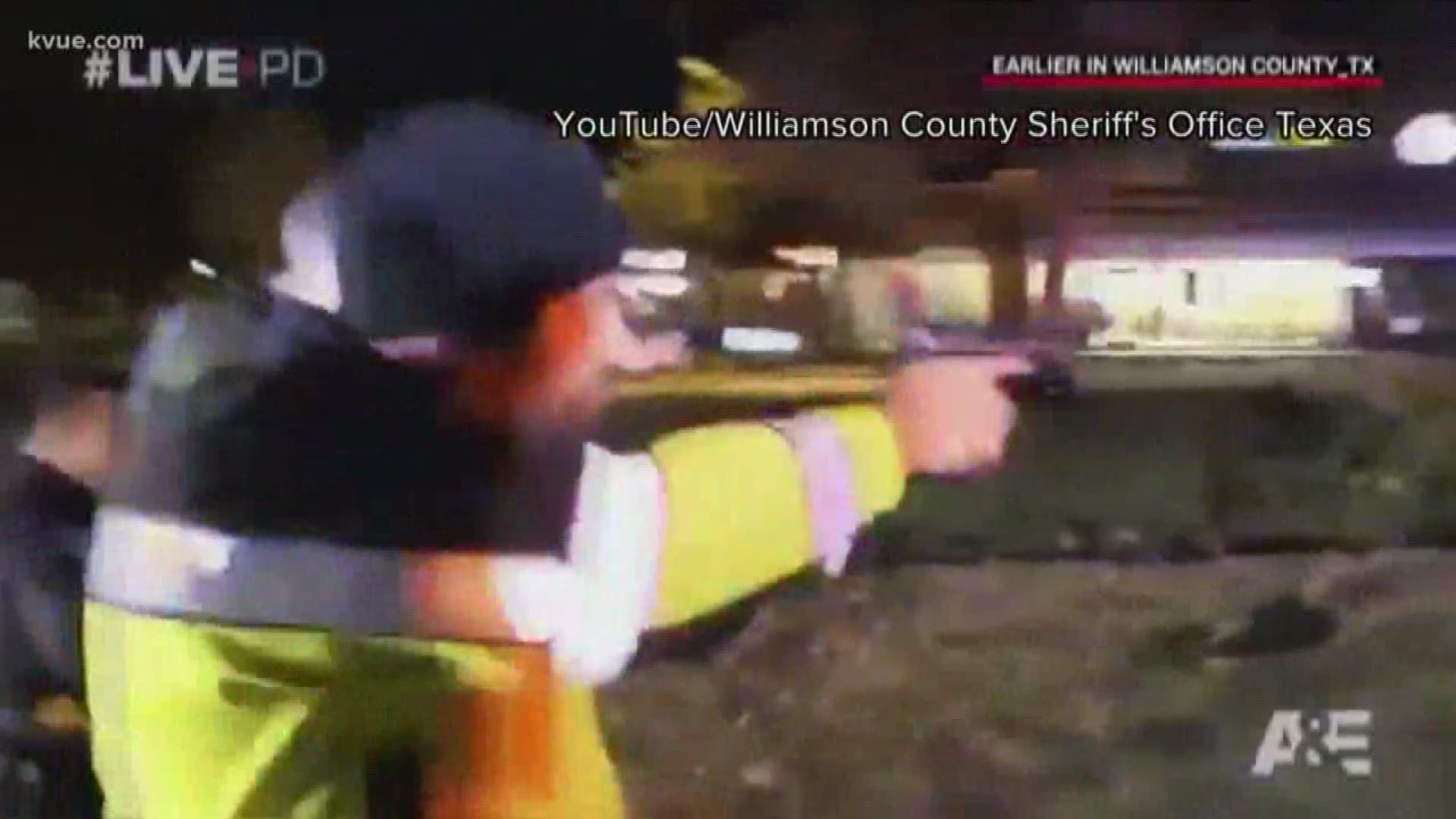 WILLIAMSON COUNTY, Texas — The Williamson County Commissioners Court on Tuesday voted 4-0 to send a cease-and-desist letter to "Live PD" and its affiliates after the Williamson County Sheriff's Office allowed a crew member to join a lieutenant in a patrol vehicle to film for the program.

This comes after the commissioners voted in August to terminate the show's contract with the county. During Tuesday's conference call, commissioners said by doing so, Sheriff Robert Chody exposed Williamson County to millions of dollars in liability and strictly went against their earlier vote.

The commissioners said the sheriff personally signed an access agreement, which was similar to the one terminated by the commissioners, that allowed the filming to restart, even though they said he does not have that authority.

“You just dissed the Commissioners Court,” Precinct 1 Commissioner Terry Cook said of the sheriff. “We're in the middle of a pandemic crisis, and you want to throw noncritical personnel into vehicles to travel around the county when we have 'Stay Home, Stay Safe' orders?”

The new, one-year agreement went into effect in early March. It grants producers and production personnel permission to enter and film at the sheriff's office and in its patrol cars and other facilities.

The commissioners' August vote was a unanimous decision. It came as new questions were arising about whether the sheriff's office has a duty to collect video from the show's producers so it can be used in criminal cases. It also followed months of scrutiny on the sheriff's office's participation in the show. Additionally, a sheriff's commander was accused of urging his deputies to have sex with a "Live PD" producer, according to a grievance filed in April 2019.

On Tuesday, Sheriff Chody took to Twitter to comment on the commissioners' newest decision, accusing Commissioner Russ Boles of "changing his tune" on the show and calling the sheriff names.

A recording of Tuesday's live meeting is expected to be posted here.