The petition is aiming to get at least 1,000 signatures. 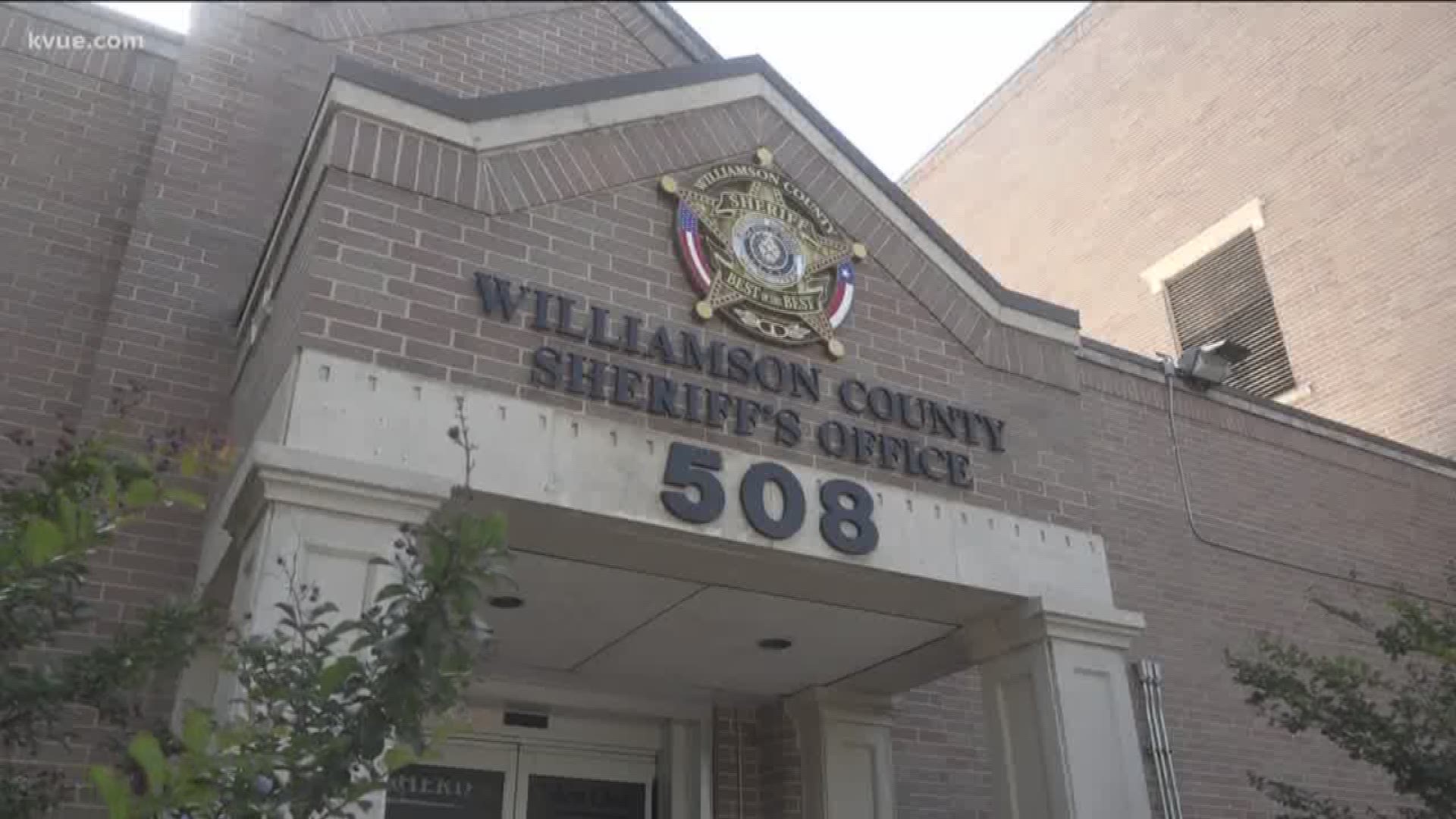 County commissioners recently terminated their contract. The vote came after the KVUE Defenders and others asked questions about whether or not the sheriff's office has a duty to collect video from “Live PD” producers so that it can be used in criminal cases.

It also follows months of scrutiny on the participation in the show by the Williamson County Sheriff's Office.

As of Wednesday afternoon, more than 900 people have signed the petition in support. The petition is aiming to get at least 1,000 signatures.

"Williamson County has positively affected the lives of thousands of people across the nation & the world," the petition page states.

“It is disappointing that 'Live PD' became embroiled in an issue of Williamson County politics, especially with our last scheduled appearance there already slated for this weekend. We thank the Williamson County Sheriff’s Office and the community for their participation and wish everyone of Williamson County the best, as we shift our attention to the many other agencies around the country asking to work with 'Live PD.'”