More people are going to the zoo during the pandemic than they were in 2019 and officials say they are thinking outside the box to keep the public engaged. 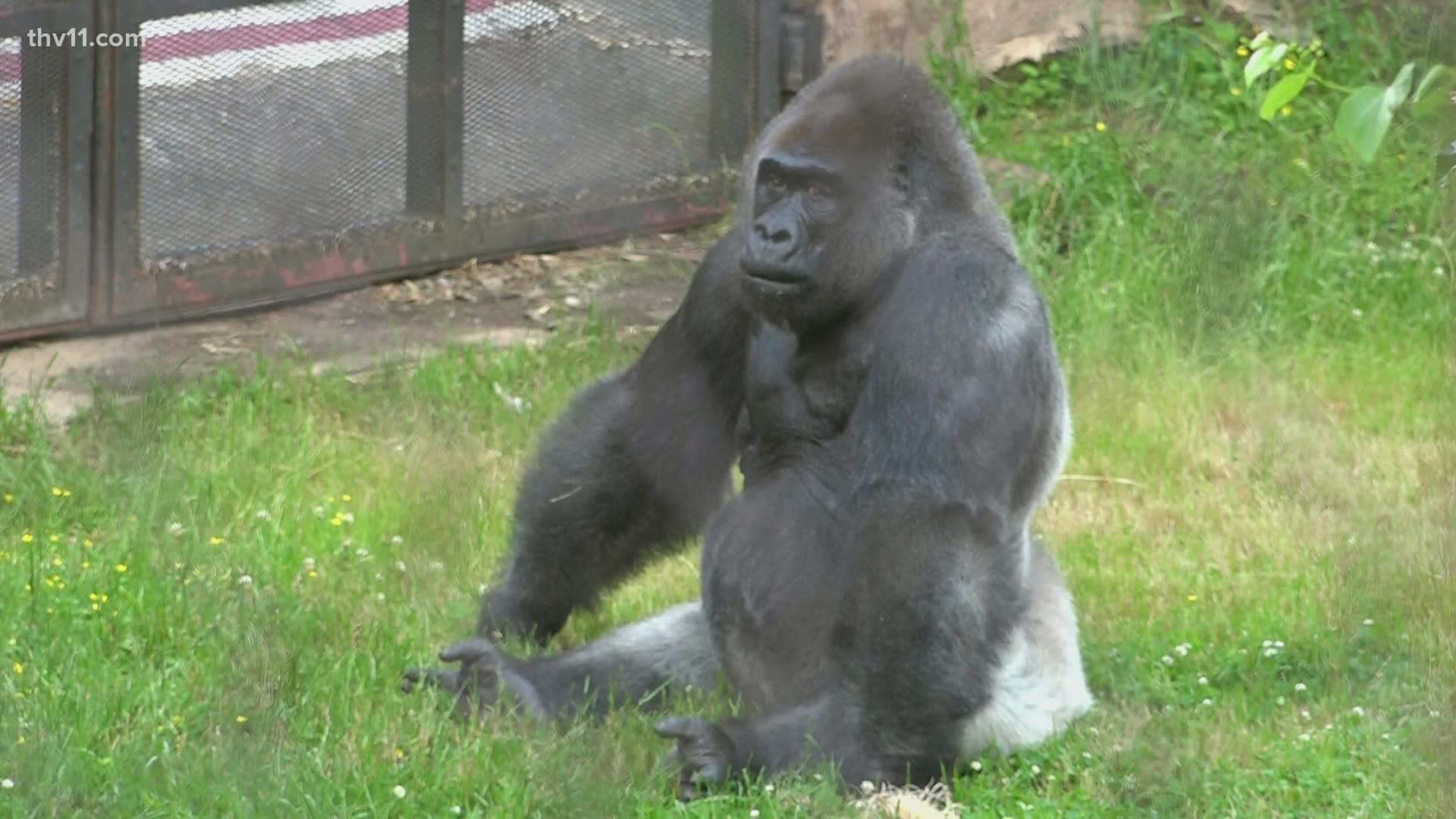 LITTLE ROCK, Arkansas — On March 10th of this year, Little Rock Mayor Frank Scott Jr. announced a plan for a tax increase that would benefit city parks, infrastructure, and the Little Rock Zoo.

On March 11th, Arkansas got its first confirmed case of coronavirus.

Although the tax plan has been put on hold, the Little Rock Zoo is finding a way to cope.

The zoo has decreased spending and the City of Little Rock has covered any losses the zoo experienced during the pandemic.

What was once a bleak estimation of attendance being a third of what it normally is, this year has turned into an unexpected gain.

Little Rock Zoo Director Susan Altrui told us zoo attendance from August to September is up 15,000 people from this time last year. She said they wouldn't anticipate that number during normal times.

A 2011 capital tax is the gift that keeps on giving for the zoo, at least until next year when it expires. It allows the ability to continue smaller renovation projects.

The Little Rock Zoo will soon have a new serval habitat, the pathways are being repaved, and there is also a new nature play area for kids.

"Right now, we are stable and I think that being stable is winning," said Altrui.

To keep the revenue coming, the Little Rock Zoo is thinking outside the box.

Just recently the zoo had a drive-in safari laser light show, and for the month of October they will host a haunted parking garage.

That information can be found here.