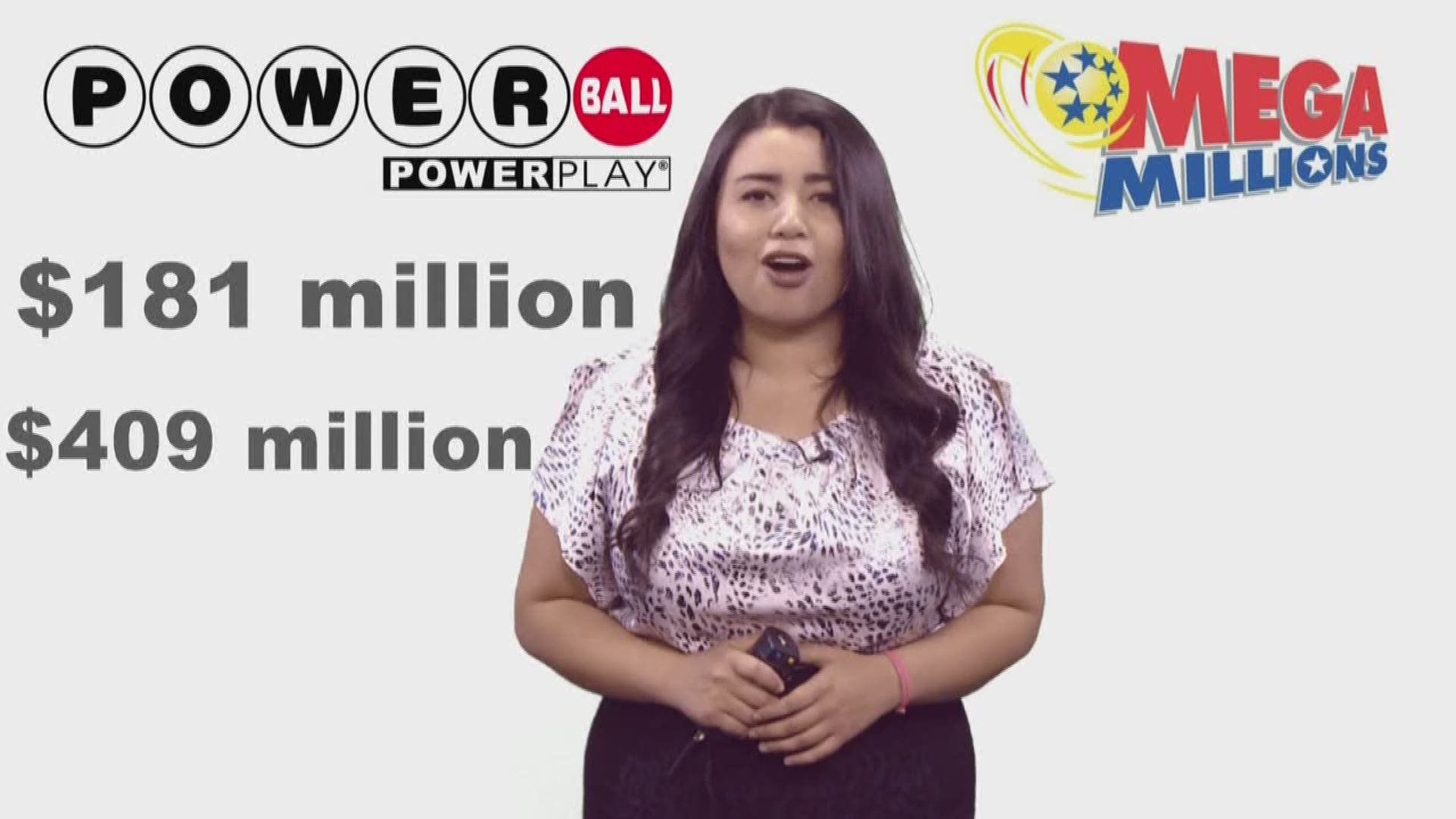 “We didn’t believe it, and I wanted to sign the back of the ticket immediately,” said Harper when Steele first discovered that they had won Sunday. They scanned the winning ticket three times at the retailer where they had purchased the ticket. The couple wanted to make sure that they had to travel to Little Rock to claim their prize since it was more than $500.

However, they didn’t realize that their winning experience would be sweetened even more with another surprise. The duo thought they had only won $1,000 and did not discover the actual amount won until lottery officials presented the smiling pair with their $75,000 check.

“Hold on,” said Steele. “Is this a joke? Are we getting punked? I know there has to be a camera somewhere,” said Harper.

Steele and Harper, who have been engaged since New Year’s Eve, had plans to wait two years to get married to save for a wedding.

“My birthday is today and y’all have changed our lives! Now we have enough money for our wedding,” said Harper.

The couple has four children and also plans to pay bills, go on a vacation and make a down payment for a new home.

“We play the lottery often, and I remember when we had previously won $800. One of our daughters said that she couldn’t wait until we win enough money to move into a new home,” said Steele. “Her dream is now reality!”

For more stories that will make you laugh, cry, think, and feel informed about what's going on in your community sign up for the THV11 LunchBox, click here.