Supporters of the proposal have until July 3 to gather nearly 90,000 signatures. 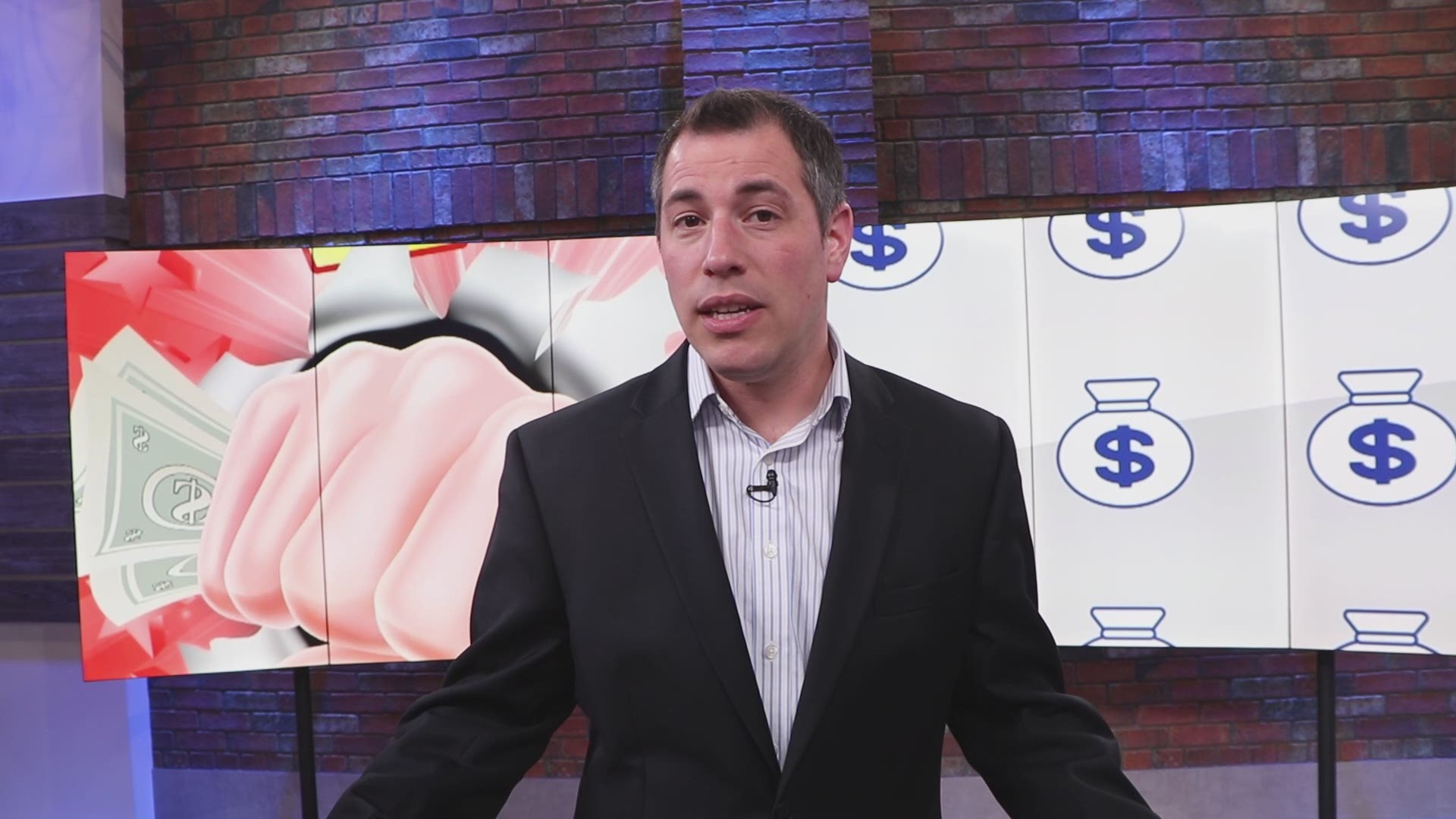 LITTLE ROCK, Ark — The head of Arkansas' lottery says he opposes a measure that would allow thousands of coin-operated “amusement machines” around the state to raise money for the lottery program.

Lottery Director Bishop Woosley announced his opposition Friday to the measure a group is trying to put on the November ballot.

Supporters of the proposal have until July 3 to gather nearly 90,000 signatures from registered voters to qualify for the ballot.

The amendment would require the lottery to issue licenses to own and lease the machines, which would award non-cash prizes such as lottery tickets or merchandise valued less than $5.

RELATED: Is it really worth it? Some websites claim they can find you winning tickets