Someone who purchased a Powerball ticket at Ma Food Mart in Pine Bluff is holding a ticket worth $2 million. 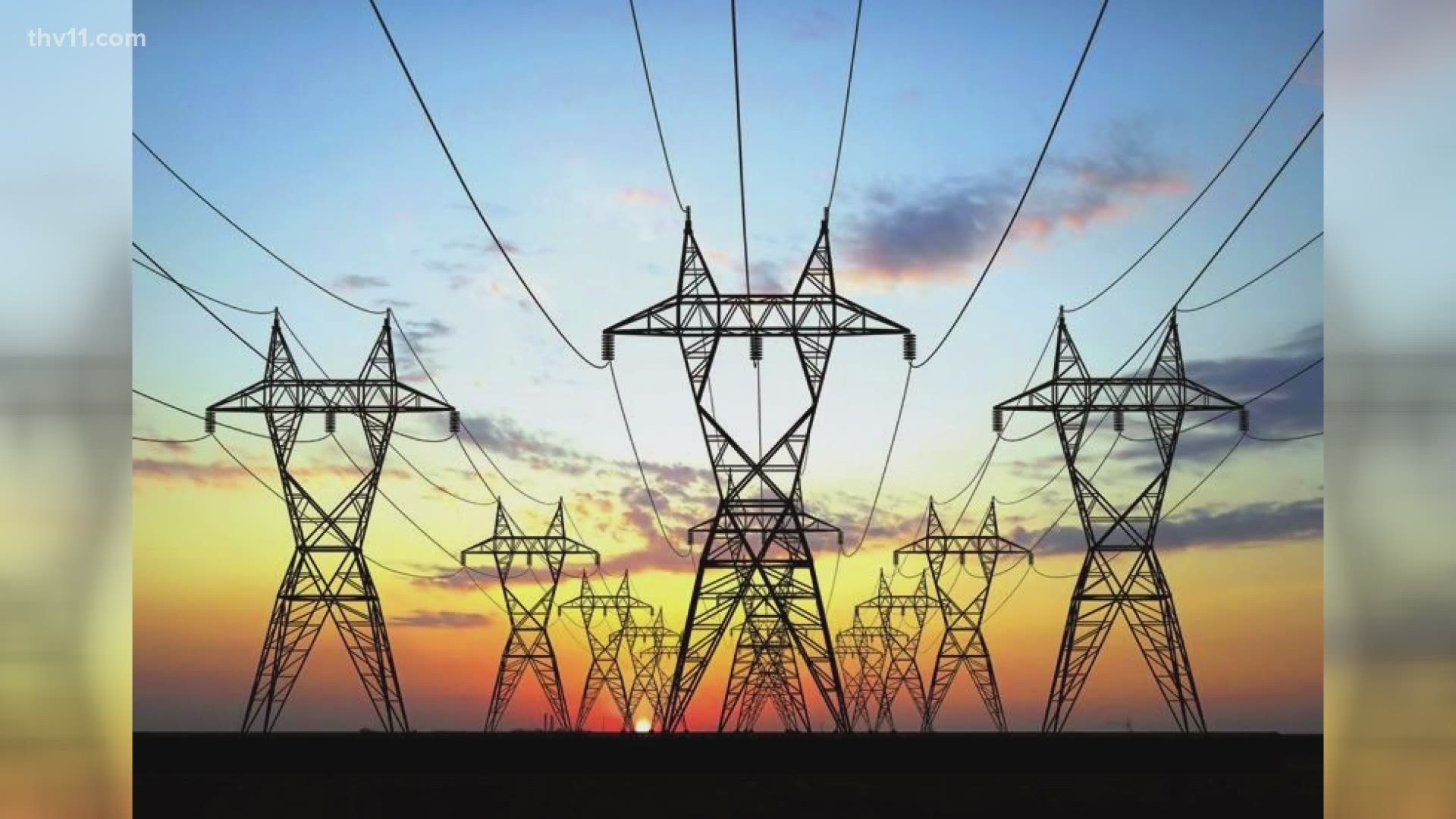 PINE BLUFF, Ark. — Someone who purchased a Powerball ticket at Ma Food Mart, 3100 S. Hazel Street in Pine Bluff, for the Sept. 5 drawing is holding a ticket worth $2 million.

The winner has not come forward to claim his or her prize yet and has 180 days from Sept. 5 to do so.

The winner had all five white ball numbers for a $1 million prize – and only lacked having the Powerball number or would have won the estimated $66 million jackpot.

However, because he or she paid an additional dollar for the Power Play®, which was two for that drawing, the prize increased to $2 million.

Hagler added that there are still two other chances for instant ticket players to win $1 million in Arkansas. Both the $20 Ultimate Millions and the $20 Millionaires Club tickets each have one $1 million prize still available.

Retailers receive a 1 percent commission from the sales of winning lottery products. Ma Food Mart will receive $20,000 in commission for selling the $2 million ticket once the winner claims the prize.

“Even though our mission is to maximize proceeds to scholarships, we are also about creating fun, exciting experiences for our players,” Hagler said. “We hope the Powerball player who purchased the winning ticket in Pine Bluff will check his or her ticket and visit our Claim Center very soon to claim the prize.”

The Powerball jackpot for Wednesday’s drawing now stands at $94 million.

The Mega Millions jackpot for Tuesday’s drawing is $119 million, and the Natural State Jackpot has increased to $150,000.

The winning lottery numbers are posted at MyArkansasLottery.com.