Starks was recently cleared by the Pulaski County prosecuting attorney and will not face criminal charges for the fatal shooting. 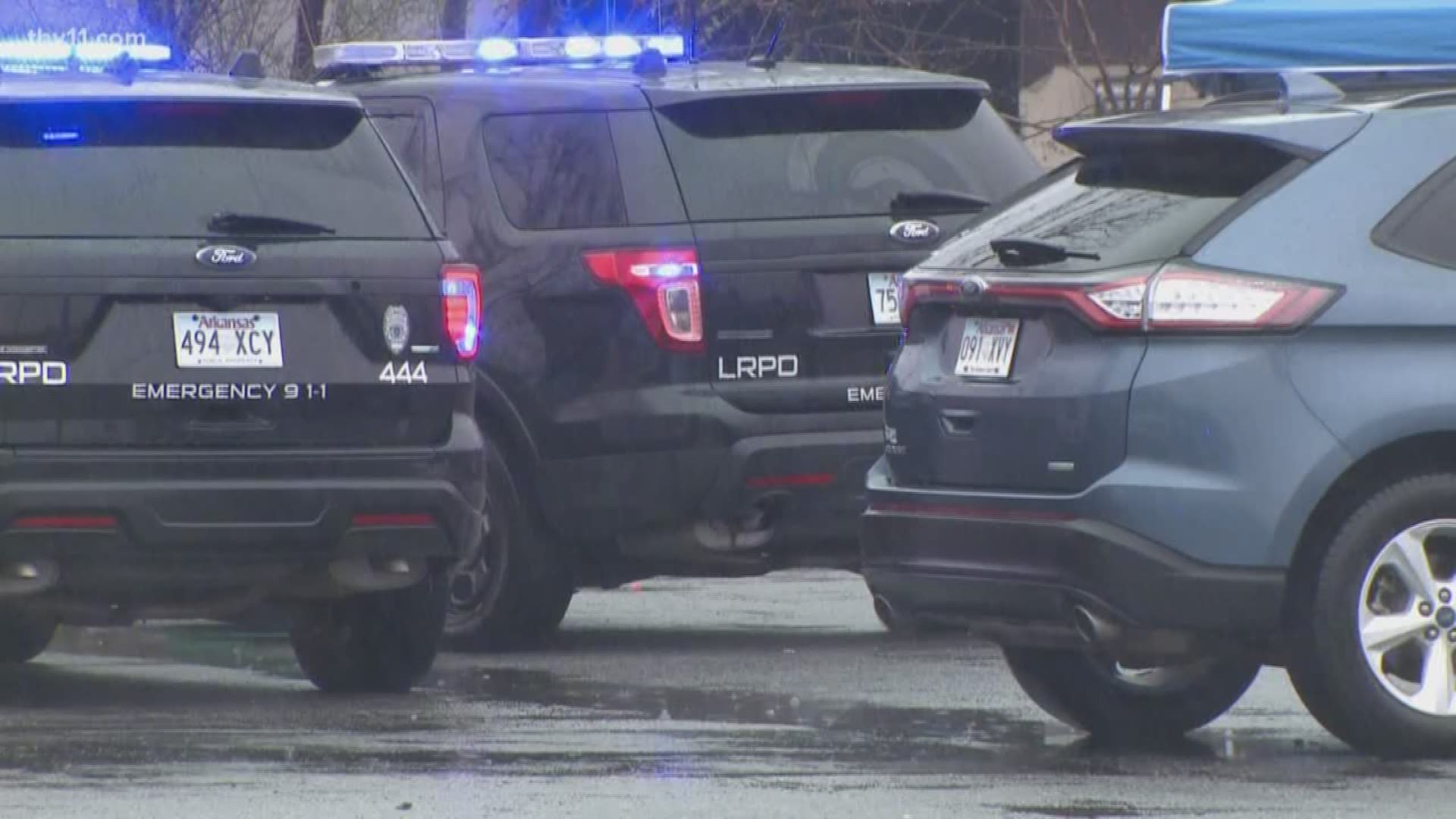 Little Rock police have confirmed that former officer Charles Starks, the officer who shot and killed Bradley Blackshire on Feb. 22 has been fired.

Starks was recently cleared by the Pulaski County prosecuting attorney and will not face criminal charges for the fatal shooting.

Starks' attorney said that they plan to appeal the decision, which they say was "not justified."

LRFOP said it "strongly disagrees" with the decision and claimed Starks didn't "voluntarily or intentionally place himself in the path of a moving vehicle."

"When the left front quarter panel of the vehicle struck him, Officer Starks fired," LRFOP's press release stated. "The events afterward were a continuation of that action, where deadly force had already been employed."

The press release also stated that Starks' firing "sends a message to officers of the department, that even when you're right, your employment can still be terminated."

Officer Charles Starks killed Blackshire on Feb. 22. According to LRPD, Blackshire was driving a car that was reported stolen. Starks told Blackshire to get out of the car, then shot him, per the incident report, when Blackshire drove the car into him.

That's when Starks shot at the driver side of car while in front of the moving vehicle. Starks shot several more times while on the hood of the car, firing more than 10 shots.

Blackshire's family and friends have been actively protesting the fatal shooting, saying that prosecutors wouldn't give them justice once Starks was cleared of charges.

Since the shooting, they have been on the state capitol and at city meetings asking for Starks to be charged and fired, along with transparency from the department.

LRPD has not released a statement or details on Starks' firing.

We will update this story as information becomes available.