Dispensaries have opened across the state since legalization, selling a combined total of 995.88 pounds of medical marijuana and $7 million in sales. 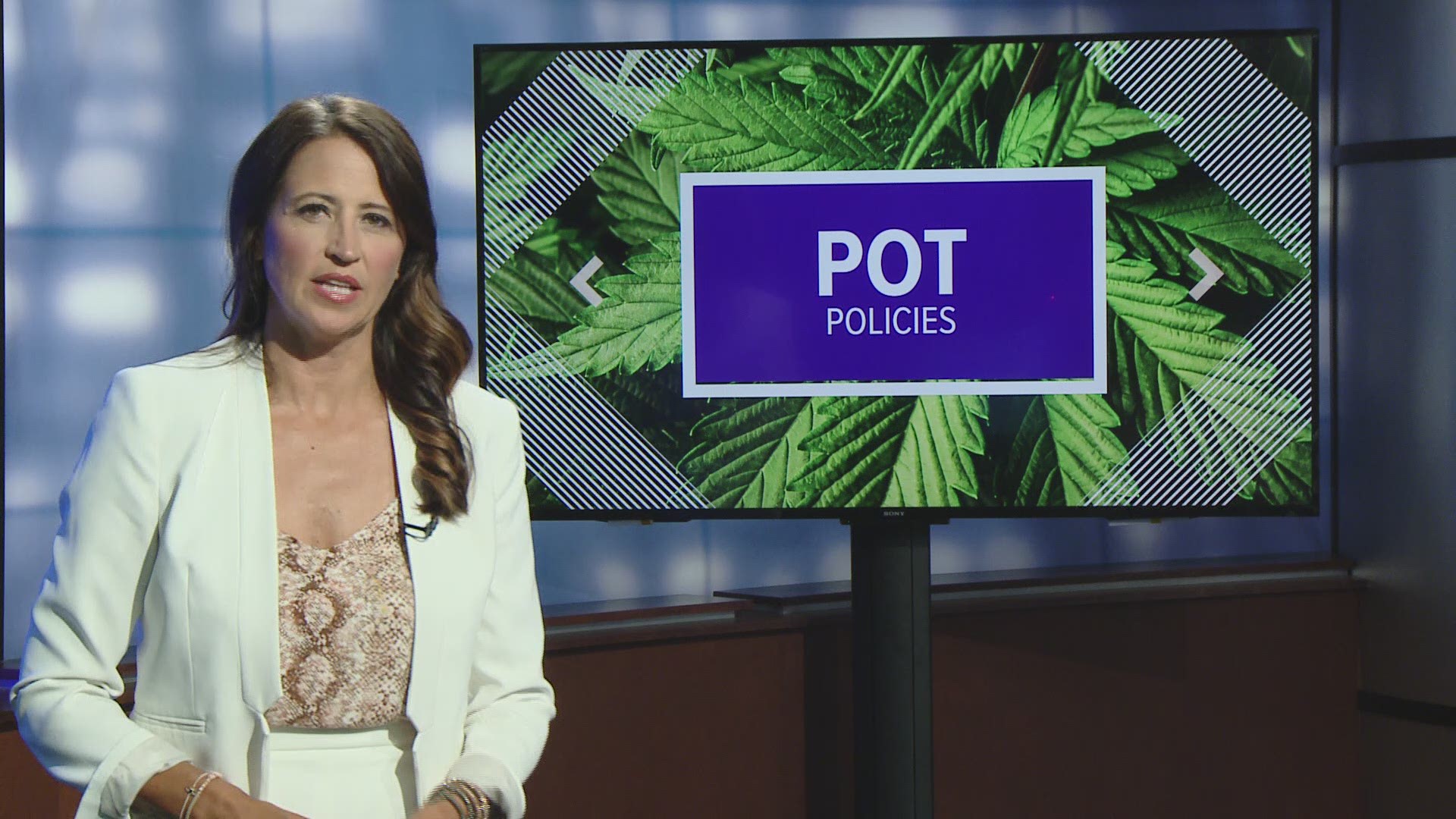 Doctor's Orders in Hot Springs was the first dispensary to open in the state on May 10 and has since sold a total of 119.39 pounds of medical marijuana, according to Spokesperson Scott Hardin.

Right down the road, Green Springs Medical opened two days later and has sold a total of 408.8 pounds.

Since then, six more dispensaries have opened across the state from Clinton to Bentonville with a combined total of 995.88 pounds of medical marijuana sold and over seven million dollars in total sales.

Each patient is allowed to purchase up to 2.5 ounces of marijuana every 14 days and each dispensary must have "seed to sale" software that reports each sale to the state.