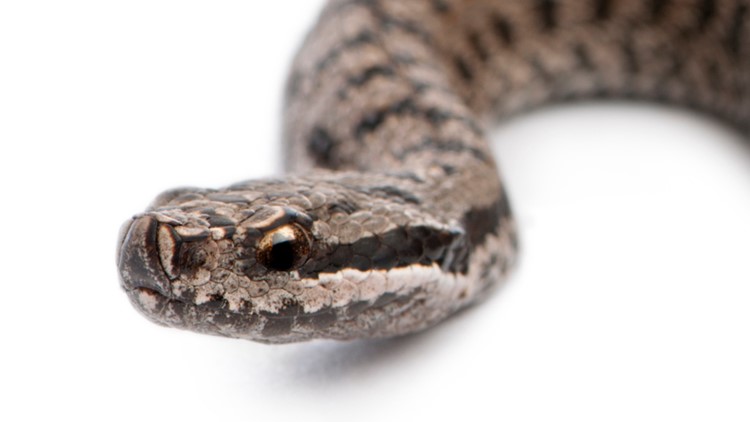 FORT LAUDERDALE, Fla — A mother and daughter who claimed to be Florida psychics and used eggs containing snake embryos to convince customers they were cursed are going to prison for fraud.

The SunSentinel reports that a federal judge on Friday sentenced Annie Marie Vwanawick, 74, to 42 months behind bars and 44-year-old April Miller to just over two years.

The case involved two victims, one who was bilked out of $1.4 million and another defrauded of $10,000. One woman, identified in court as "Mrs. O.," said she was convinced to give the women money for "cleansing" during a divorce.

Mrs. O told the court the women told her she needed to pay and turn over jewelry after her husband died because he had become "a demon."

Court records show the pair claimed to be “white squaw Cherokee Indian” spiritual healers and that the snake embryos were part of their practice.

Defense attorneys asked for leniency, partly because of the pair's Gypsy heritage. However, the judge imposed longer sentences because of past evidence of fraud.

RELATED: Florida woman gets prison for claiming to be psychic, taking $1.6 million to rid family's curse