LEWISVILLE, Texas – Rapper Yella Beezy has been discharged from a hospital one day after being shot while driving on a highway in Texas.

Police tell The Dallas Morning News the rapper, whose real name is Deandre Conway, was driving on the Sam Rayburn Tollway in Lewisville early Sunday when someone in a vehicle pulled up next to him and opened fire. He was struck three times. Police say he was discharged from the hospital Monday.

Capt. Dan Rochelle says police have not determined a motive, and no arrests have been made.

Lewisville is a suburb in the Dallas-Fort Worth area.

Yella Beezy opened for Beyonce and Jay-Z when their tour stopped near Dallas in September.

Related: Drunken fan charged after rushing at Beyoncé and Jay-Z during Atlanta concert 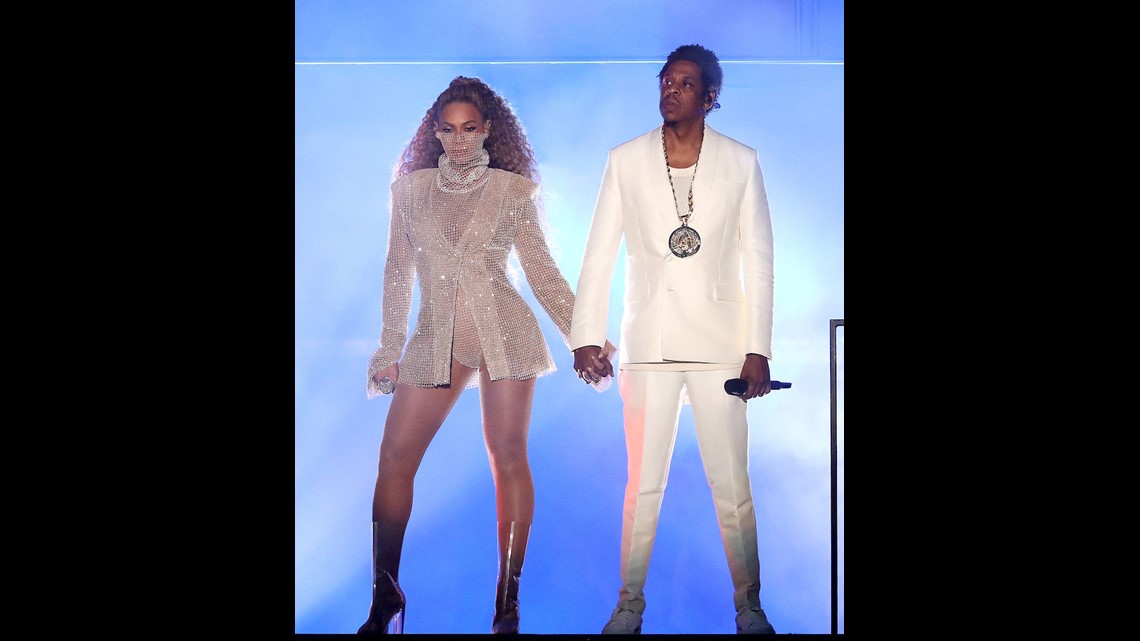