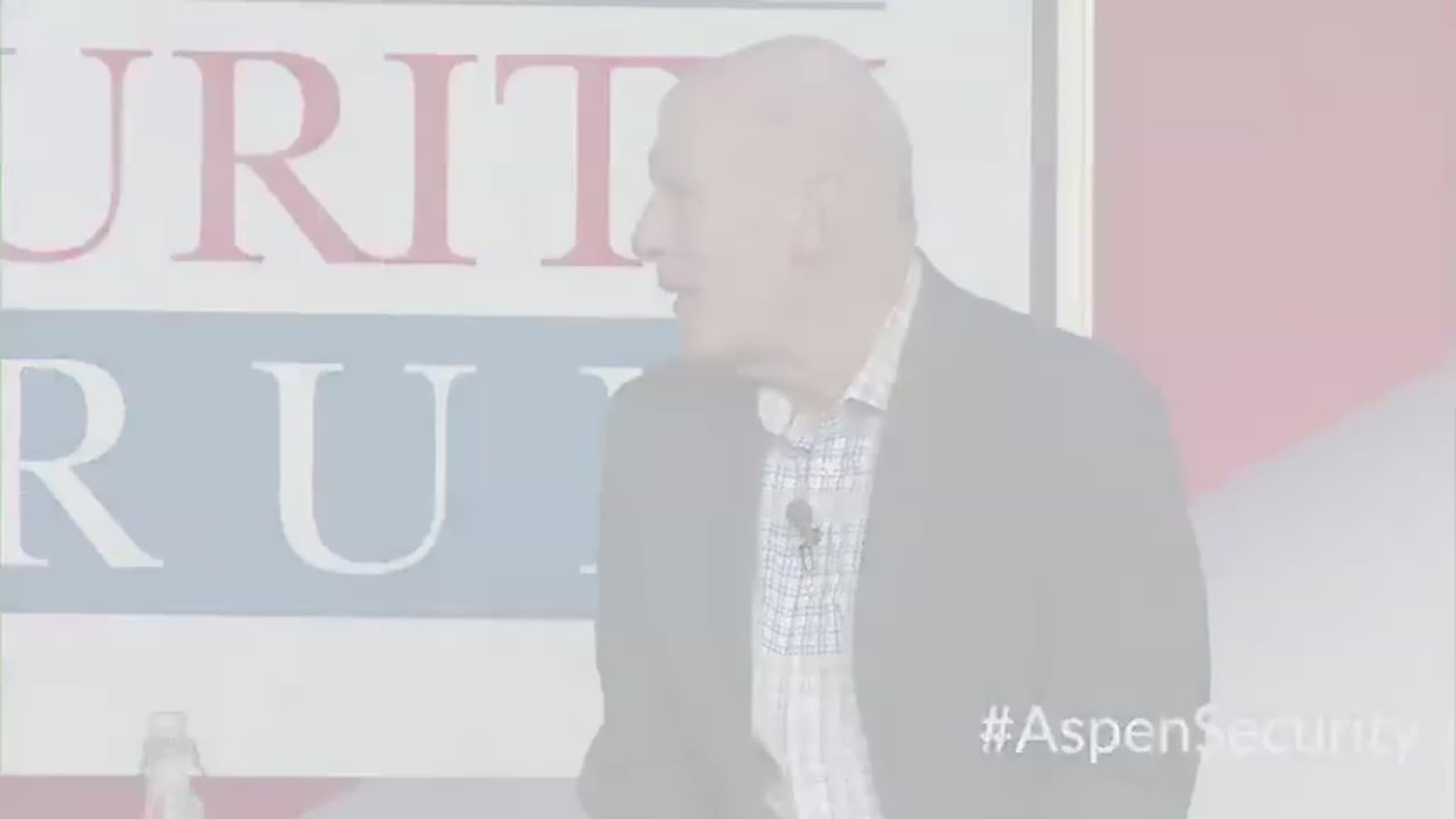 WASHINGTON — Senate Republicans blocked a Democratic push Wednesday that would have provided $250 million to beef up election security.

The money would have been doled out in grants through the Federal Election Assistance Commission and helped, among other things, replace outdated voting equipment and increase cybersecurity efforts.

But the amendment failed Wednesday on a 50-49 vote, 10 votes shy of the 60 needed for it to pass. The votes fell almost entirely on party lines as only one Republican — Sen. Bob Corker (Tenn.) — voted for the grant.

"The integrity of our elections, which are the foundation of our democracy, should not be a partisan issue," Sen. Patrick Leahy (D-Vt.), who proposed the amendment, said in a statement. "It is unfortunate that the Senate has followed the same path as House Republicans in blocking the funding our states need to help upgrade their infrastructure and secure our elections."

Congress had allocated $380 million in election security grants in March after intelligence assessments detailed a coordinated and continued effort by Russia to interfere in U.S. elections.

The blocked $250 million would have covered the fiscal year 2019, which starts Oct. 1, just ahead of the midterm elections.

Republicans have argued it is too soon to allocate new money for the following year and want to see how states use the $380 million already set aside for election security efforts.

In 2016, Russian hackers tried to breach election systems in at least 21 states but likely scanned systems in all 50 states, according to homeland security officials. Although no actual votes were changed, hackers broke into Illinois' voter registration database and stole some information.

Russia also mounted a major effort in 2016 to influence the U.S. election through the use of social media on Facebook, Twitter and Google.

Last month, 12 Russian military intelligence officers were indicted by special counsel Robert Mueller in a far-reaching hacking scheme that targeted the Democratic National Committee and the Clinton presidential campaign as part of the Kremlin's effort to undermine the 2016 election. 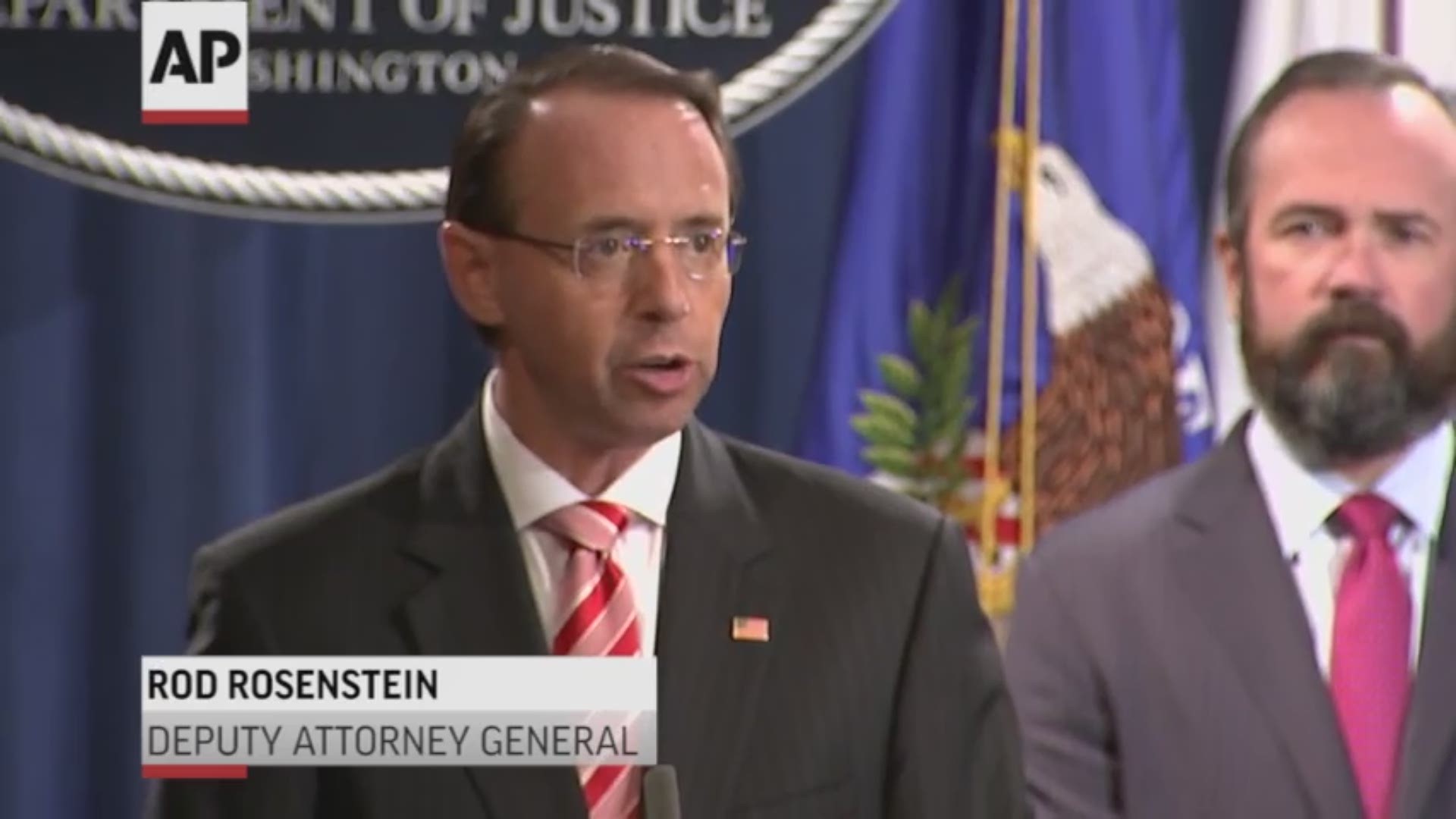