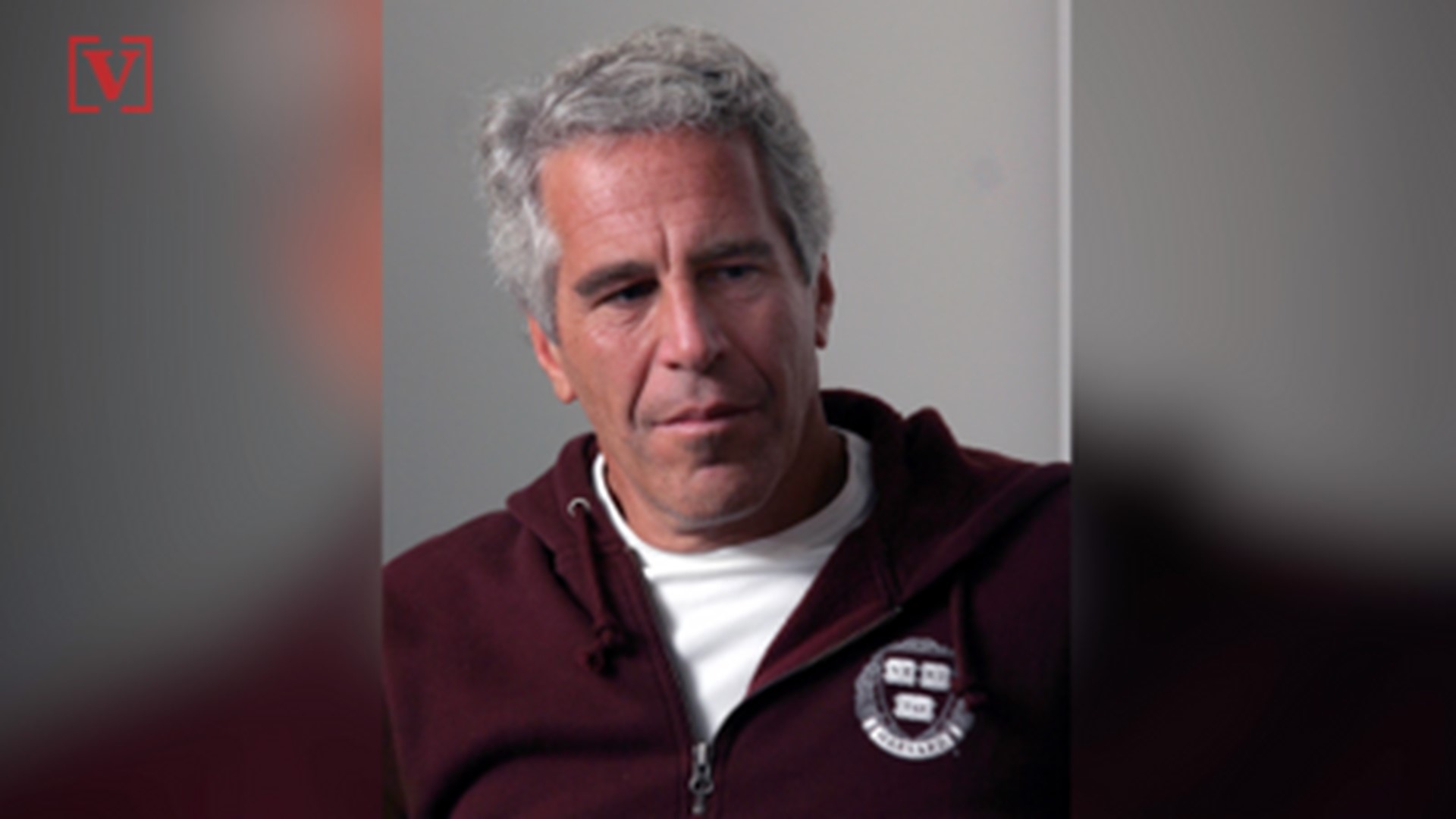 FORT LAUDERDALE, Fla — There is only one Justice Department, but two of its largest U.S. attorneys' offices came to vastly different conclusions about what to do with financier Jeffrey Epstein over allegations he sexually molested dozens of underage girls.

Eleven years ago, Miami U.S. Attorney Alexander Acosta — now President Donald Trump's labor secretary — approved an extraordinary secret agreement in which Epstein pleaded guilty to lesser state charges rather than face much tougher federal prosecution on charges he sexually abused underage girls at his homes in Florida and New York from 2002 through 2005.

On Monday, Manhattan U.S. Attorney Geoffrey Berman announced the indictment of Epstein, 66, on sex trafficking and conspiracy charges stemming from at least some of the same conduct that was covered in the agreement over a decade ago. Epstein, who served 13 months after his 2008 Florida plea deal, is now looking at 45 years behind bars if convicted in New York.

Epstein pleaded not guilty Monday to the new charges and is being held until a bail hearing next week. Prosecutors want him detained until the case is resolved, contending he is a flight risk because of his extraordinary wealth.

It's highly unusual for one federal prosecutor to pass on an indictment only to have another located elsewhere to determine otherwise, defense attorneys say. And Epstein's lawyers argued Monday that the previous deal more than covers the new charges brought, and therefore their client cannot be prosecuted. But federal prosecutors in New York said the deal made in Miami does not apply to them.

"A 10-year-old prosecution like this one by a different district is extremely rare and dangerous, even if the previous plea agreement is later viewed as a really bad one," said David O. Markus, a prominent Miami defense attorney not involved in the case. "We have one federal government, and defendants and their lawyers should be able to trust that a deal is a deal."

The allegations are that abuse occurred in both Palm Beach, Florida, and New York, but that has been publicly known for years, though authorities say there are some crimes specific to New York.

But at a Monday court hearing, Epstein attorney Reid Weingarten dismissed the idea that the new indictment would reveal anything new: "This is ancient stuff. This is essentially a redo. "

The non-prosecution agreement notes that Epstein "seeks to resolve globally" the entire case against him. There is some debate about that.

Berman credited what he called "investigative journalism" — certainly referring to a series last fall on the Epstein case by the Miami Herald — for providing his office with an avenue to take on the case. He also said the agreement signed by South Florida prosecutors and Epstein does not apply in New York.

"Too often adults in our society have turned a blind eye to the type of criminal behavior alleged here. We have seen the excuses," said William Sweeney, head of the FBI's New York field office.

The current head of the Justice Department, William Barr, declined to comment and said he has recused himself from the case because he once worked for a law firm that once represented Epstein. He didn't name the firm.

Under the 2008 agreement, Epstein pleaded guilty to state prostitution-related charges and was allowed to go to his office during the day while he served his sentence. He also registered as a sex offender and agreed to pay millions of dollars to dozens of his victims.

But he didn't have to face a federal indictment in Florida that would have meant a much longer prison sentence, possibly even life.

Acosta has defended the deal as appropriate under the circumstances. He also has noted how his prosecutors persisted in securing a conviction despite tremendous pressure from the defense, which included high-profile attorneys such as Kenneth Starr, Alan Dershowitz and Roy Black. They all have denied wrongdoing.

"One member of the defense team warned me that the office's excess zeal in forcing a good man to serve time in jail might be the subject of a book if we continued," Acosta wrote in a letter he made public after the non-prosecution agreement finally was revealed in a civil case. "Defense counsel investigated individual prosecutors and their families."

Starr and others involved in Epstein's defense in the Florida case wrote in a March letter to The New York Times that the deal was proper and fully reviewed at high levels of the Justice Department.

"An agreement rather than a trial is how over 97 percent of federal cases get resolved, through negotiations by two teams of experienced professionals," Starr and the others wrote. "The case lacked the credible and compelling proof that is required by federal criminal statutes."

Two victims have sued the federal government contending that prosecutors in Florida violated the Crime Victims' Rights Act by failing to consult with or even inform them of Epstein's deal. The Justice Department in that case — through prosecutors in the Atlanta U.S. attorney's office — recently defended the plea agreement as proper. A judge, however, said it violated the victims' act and is considering whether to void it.

Berman, the Manhattan U.S. attorney, however, said the victims whose cases remain unresolved were a key reason his office decided to pursue the indictment.

"They deserve their day in court. We are proud to be standing up for them by bringing this indictment," Berman said.