More than 100 people were arrested overnight Thursday as part of “Operation United Front.” 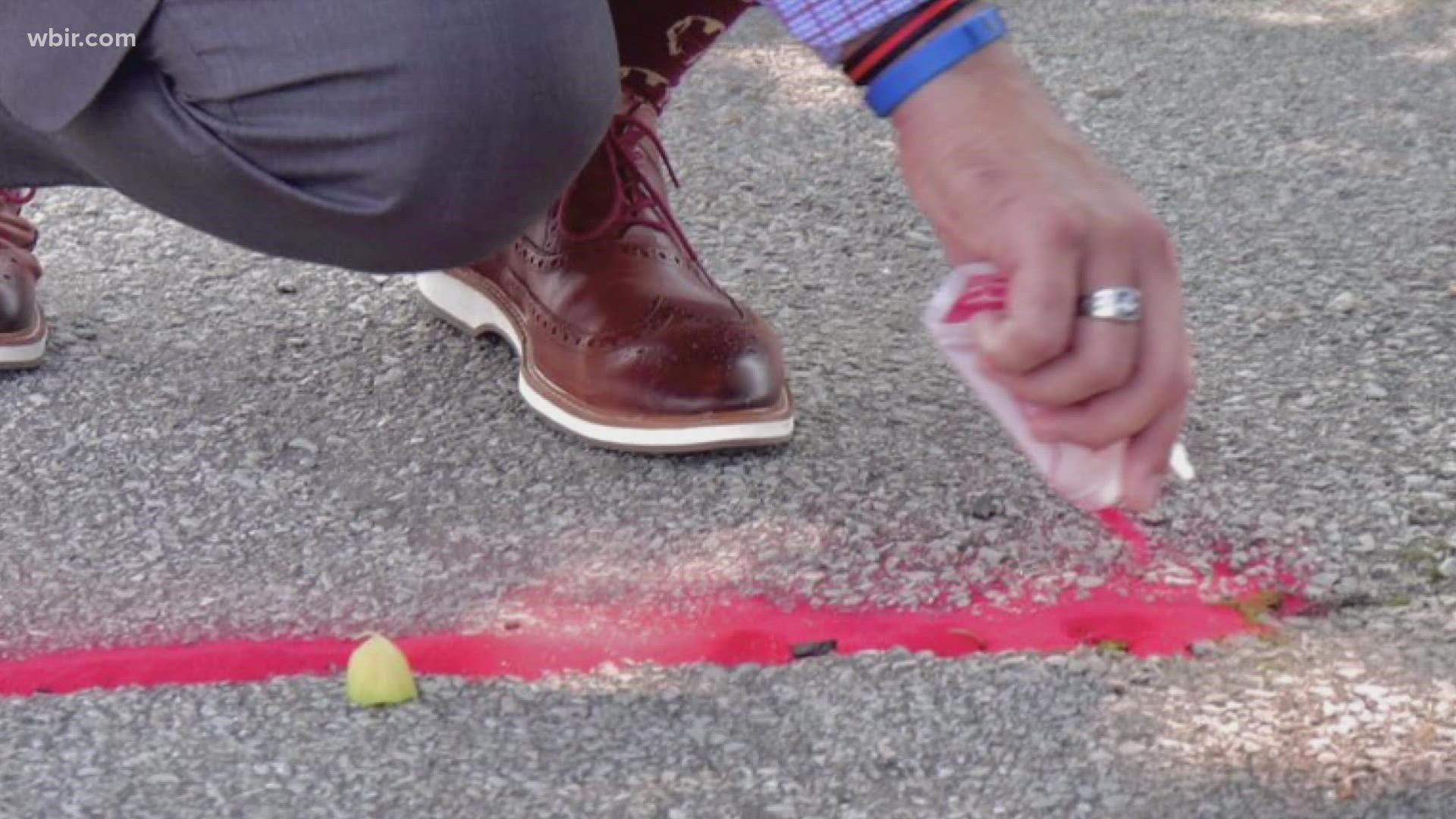 Most of the arrests occurred Thursday night into Friday morning and came after a months-long investigation, state Attorney General Eric Schmitt said.

The Missouri investigation was conducted at a Kansas City business and led to two arrests and the rescue of four victims.

A successful human trafficking operation resulted in the rescue of 47 victims and 102 arrests nationwide. Missouri...