6 things you might not know about the Grammy Awards

The Grammy Awards will be held on Jan. 26 at the Staples Center in Los Angeles. 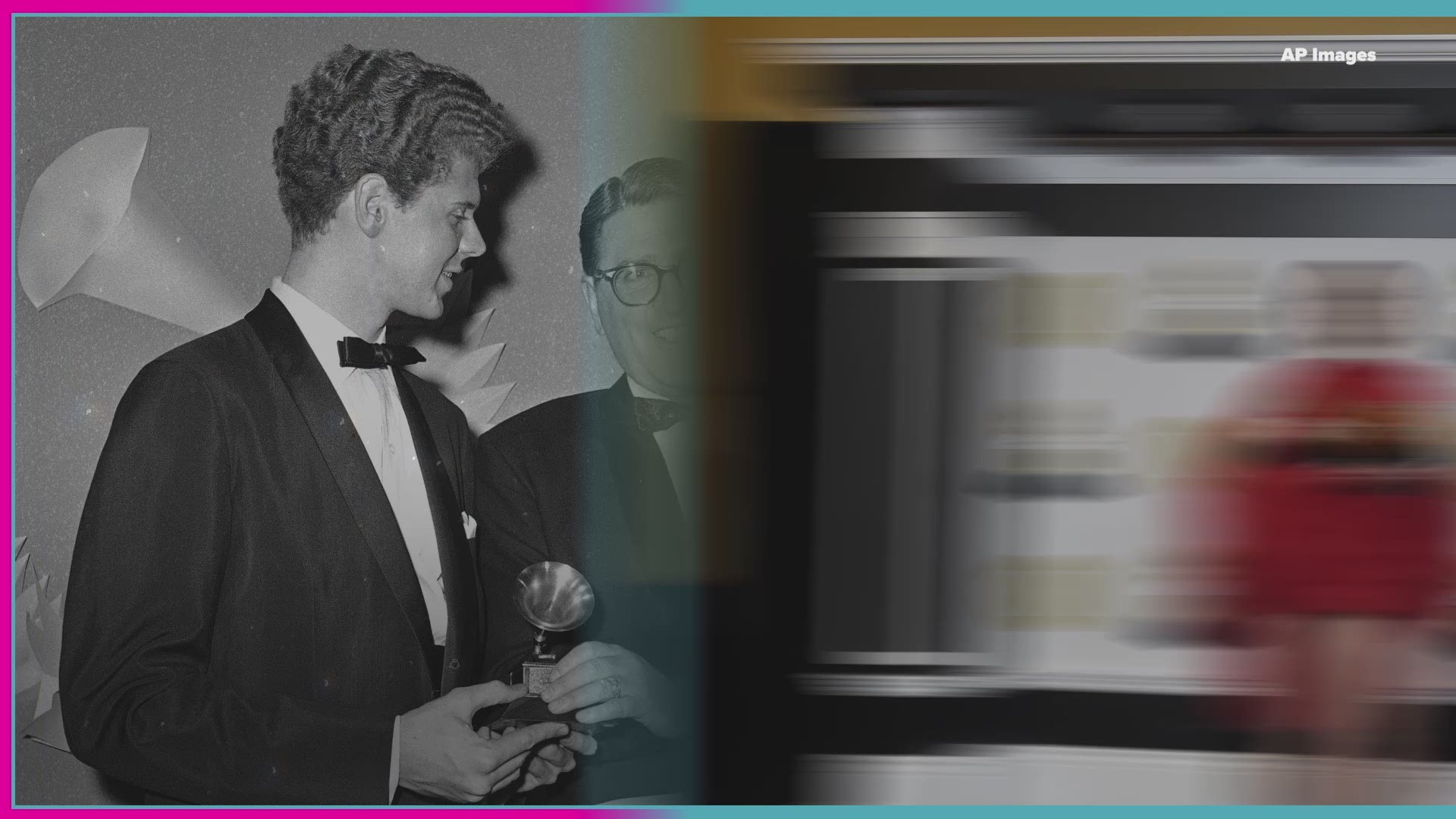 The 62nd annual Grammy Awards are right around the corner. Music's biggest night will take place on Jan. 26 and will be broadcast live from the Staples Center in Los Angeles. Alicia Keys will host the show for the second year in a row.

Brush up on your Grammy Award knowledge before the big night with these fun facts:

The first annual Grammy Awards were held on May 4,1959, and they were called the Gramophone Awards. The second annual Grammy Awards were held later that year in November, and no ceremony was held in 1960. The second awards were the first to be televised, and the show was aired as episodes of "NBC Sunday Showcase." It wasn't until 12 years later, in 1971, that the ceremony was aired live.

The Golden Gramophone is made of a special trademarked metal

Each Grammy award weighs six pounds. The gold-plated trophies are made of a special proprietary zinc alloy called "Grammium," which is trademarked by the craftsmen who make the trophies.

The trophies that are handed out at the award ceremonies are props that are used every year. Winners don't receive their real trophies until a few weeks afterwards, with their names engraved on a brass plate at the bottom.

LeAnn Rimes is the youngest person to ever win a Grammy

The country singer was only 14 years old when she became the youngest person ever to win a Grammy Award at the 1997 ceremony. She actually won two Grammys that night: one for best new artist and one for best female country vocal performance for "Blue."  She earned five more nominations in the years following but hasn't won any more Grammy awards.

Jimmy Carter, Bill Clinton and Barack Obama all won Grammys for best spoken word album. Carter has nine nominations and won twice for "A Full Life: Reflections at Ninety" and "Our Endangered Values: America's Moral Crisis." Clinton has four nominations and two wins: one for "My Life" and one for best spoken word album for children for "Prokofiev: Peter And The Wolf/Beintus: Wolf Tracks." Obama has two nominations and won both of them for "The Audacity Of Hope: Thoughts On Reclaiming The American Dream" as president and "Dreams From My Father (Senator Barack Obama)" when he was a senator.

Four former U.S. senators also have a Grammy. Obama won one while he was a senator, Al Franken won one before he was elected, Hillary Clinton won one after becoming first lady, and Everett Dickson also has one.

The most Grammy awards ever won by one person is 31

The late conductor Georg Solti still holds the record for most amount of trophies won in his career. However, Michael Jackson and Santana are tied for most Grammy awards won in a single night. Jackson earned eight trophies in 1984, and Santana picked up eight in 2000.