It was one of the most emotional stories ever featured on 'Shark Tank.' Now there's a big update about the Cup Board Pro. 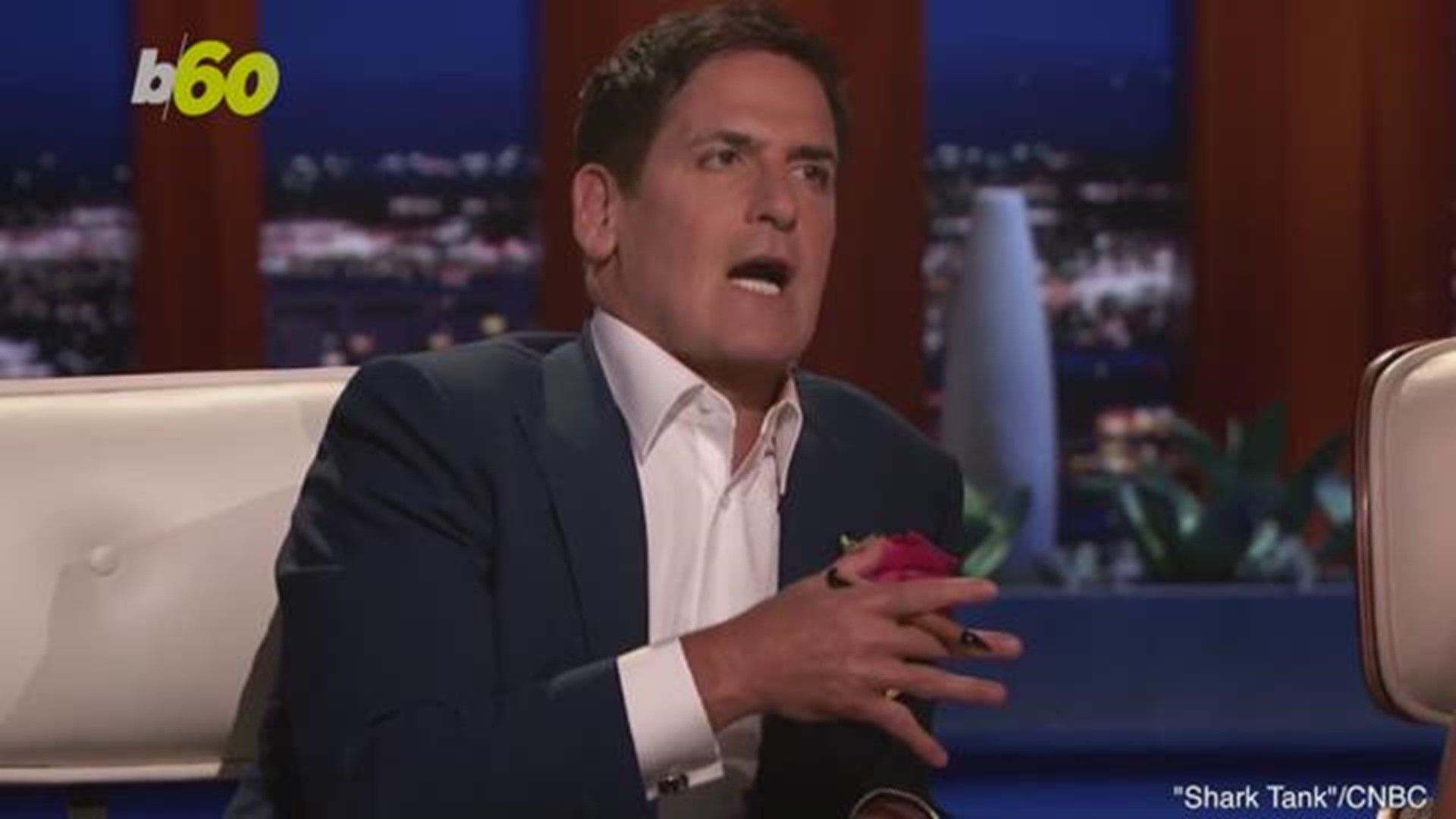 When the Young siblings appeared on "Shark Tank" last October, they fulfilled their late father's dream by pitching his invention, and left the Sharks and viewers in tears.

Christian, Keira and Kaley Young's dad, Keith, had sent in an audition video featuring his Cup Board Pro, a cutting board with a detachable bin to collect liquids and food. Keith died three months before the show's taping after he was diagnosed with cancer related to his work as a firefighter during the cleanup at Ground Zero after Sept. 11.

So it was up to his kids to honor their dad and make his dream a reality.

All five sharks teamed up to invest in the product and vowed to donate their profits to charity.

The emotional story spread across the country and within hours of the episode airing, the siblings had received more than $1 million in orders.

Credit: ABC
Christian, Keira and Kaley Young from Long Island, New York, present the Cup Board Pro, a product their late father, an NYC firefighter, hoped to pitch on "Shark Tank" but passed away before he could (ABC/Eric McCandless)

Afterward, they were connected with Williams-Sonoma, who worked with the Youngs to improve the design and manufacturing process.

Williams-Sonoma confirmed the Cup Board Pro had its product launch on Friday and is now available for purchase on the retailer's website.

Credit: Williams Sonoma
Kaley Young uses the Cup Board Pro. It was an idea their late father hoped to present on 'Shark Tank,' but passed away before he could. Now they've partnered with Williams Sonoma to sell the product nationwide.

USA TODAY was first to report the partnership. According to USA TODAY's report, the Young siblings will be back on "Shark Tank" this Sunday with an update and to discuss the partnership with Williams-Sonoma.

Credit: Williams Sonoma
The Young siblings presented their late father's product, the Cup Board Pro, on 'Shark Tank' and now will be selling it with Williams Sonoma.