How to avoid being an April Fools' Day prank victim

Many people took April Fools' Day 2020 off due to the pandemic, but there are signs the jokes are back this year. Here are ways to avoid getting pranked. 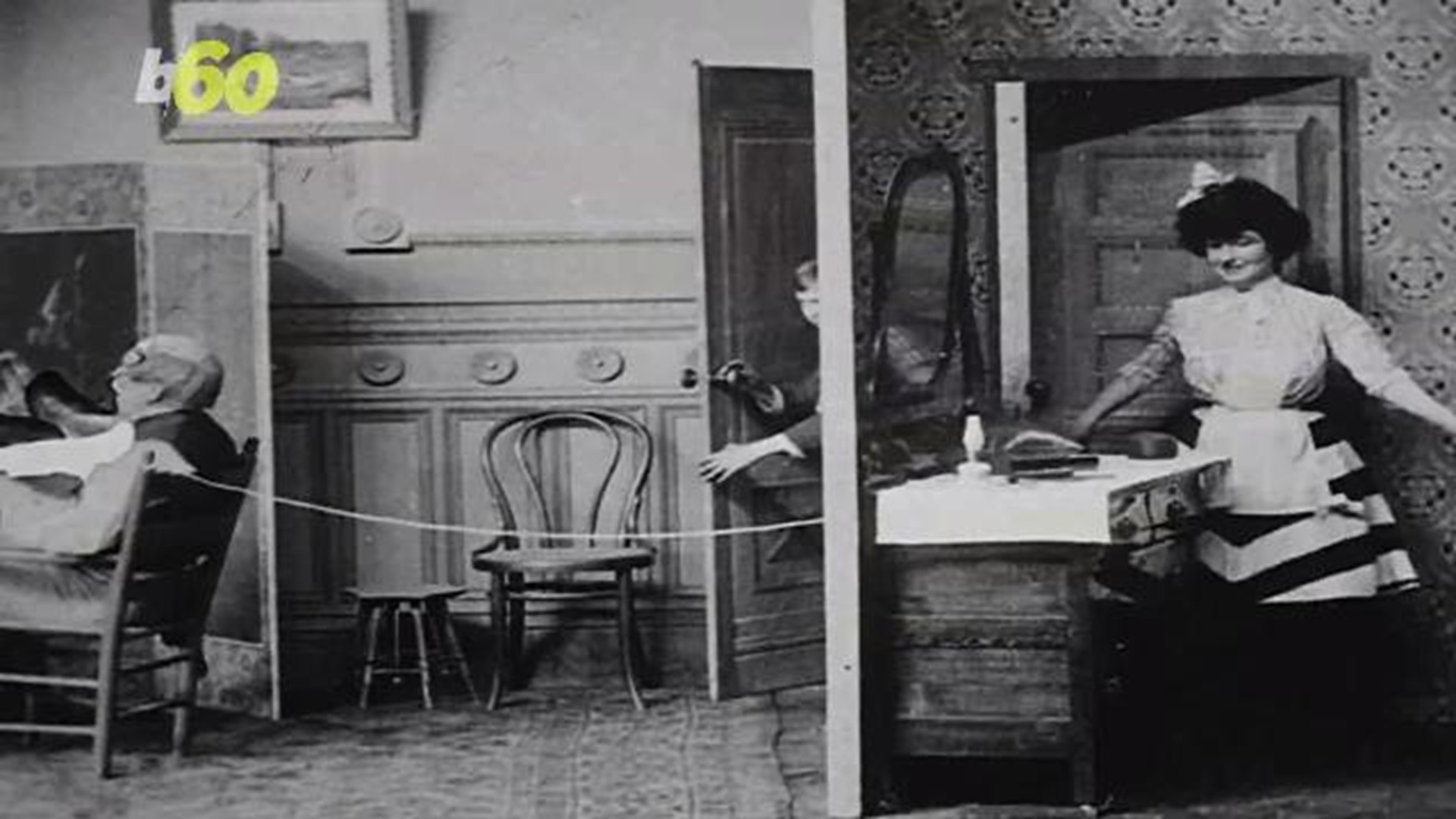 April Fools' Day is Thursday, a perfect day to remember this piece of sage advice: If it looks too good to be true, it probably is.

Last year, many companies such as Google that liked to post light-hearted April Fools' jokes decided against it out of respect for the fact that the COVID-19 pandemic was surging. But with millions of Americans getting vaccinated daily and more states opening up, the prank holiday could be in for a resurgence.

There was already one example this week of many people getting fooled by a major corporation. Volkswagen tricked members of the automotive media into thinking it was changing its name to Voltswagen as a way to highlight a change toward electric vehicles. But the company admitted hours later that it was a pre-April Fools' Day joke.

There were also questions as to whether a video posted by "Good Morning America" host Michael Strahan getting that signature gap in his teeth filled was also a potential April Fools' prank. It was reportedly the result of a temporary dental piece.

RELATED: The April Fools' Day prank that sent Seattle into a panic

But, of course, there are also those social media posts that seem to be fake but turn out to be the real thing.

The fact-checking website Snopes put together some tips for how to be smart around what you see, or what you post, on April Fools' Day.

Be extra skeptical of anything that seems to good to be true that is published on April 1.

Not everyone knows the context of something that is posted online. Something that may seem like an obvious joke to you may not be seen the same way by others, so keep that in mind before posting to social media.

Before you comment or "dunk" on an outrageous social media post, does it seem too outrageous to be real? You might be setting yourself up to look foolish by responding.

Watch out for recycled pranks. There might be a lot of them this year given that so many people put a lid on the jokes in 2020 due to the pandemic.

Bustle also recommends taking a day off from your phone, but with so many working from home and needing to stay connected, that may be easier said than done. Still, you can always take a day off from social media.