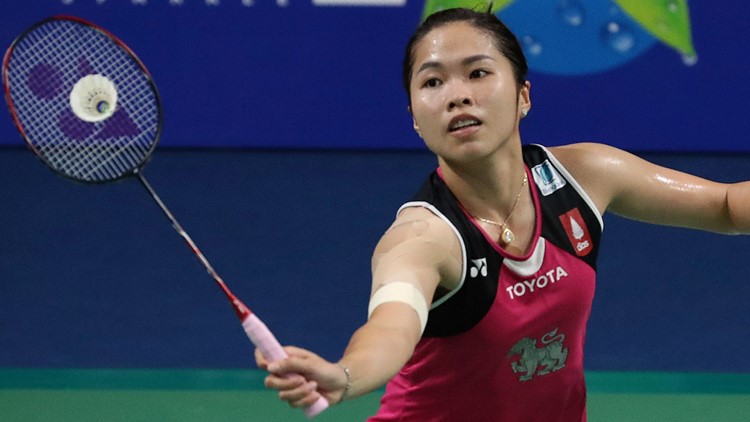 KUALA LUMPUR, Malaysia — Former world badminton champion Ratchanok Intanon of Thailand has been cleared of a doping violation because she proved she ate contaminated meat.

Ratchanok, ranked No. 5, tested positive for clenbuterol in an out-of-competition test in April, the Badminton World Federation said in a statement on Thursday.

She faced a four-year ban, but the federation said an ethics hearing panel ruled "she was found to bear no fault or negligence for the violation, and thus no period of ineligibility has been imposed on her."

In her defense, she collected eight samples of beef and pork in July from a buffet restaurant she regularly eats at in Thailand, and testing discovered traces of clenbuterol, despite it being banned in Thailand since 2003. Because of that national ban, the panel agreed with her that she had no reason to know or suspect that she might eat contaminated meat.

The panel also noted the clenbuterol in her system was also well below minimum levels of concern, and an anti-doping test of her two weeks beforehand was clean.