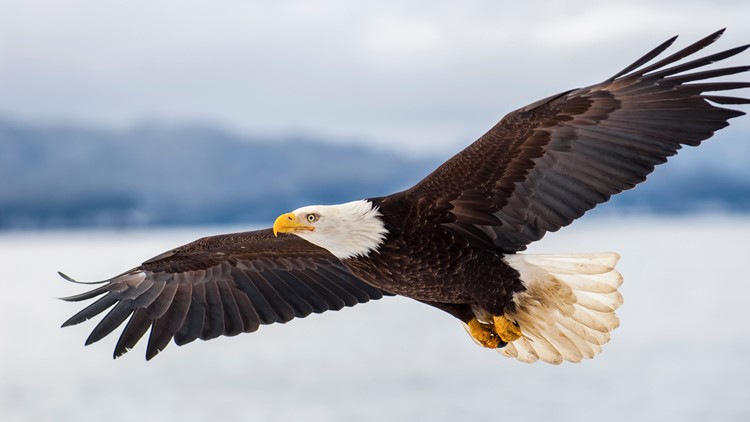 Bald eagle euthanized after being found shot in the head

DERRY, Pa. — A bald eagle found shot in the head had to be euthanized because of the severity of its injuries.

CBS Pittsburgh reports Dorothy Pierini-Rodgers went on a walk last week when she found the bird with a bullet wound and a bloody head. She told the station it looked like the shot went under the bird's eye.

Because of the skull injury, the eagle had to be put down.

The Pennsylvania Game Commission is investigating, the TV station reports. The 1940 Bald and Golden Eagle Protection Act prohibits the "take," including the shooting, of a bald eagle, according to the U.S. Fish and Wildlife Service.

Someone charged and convicted under the act faces a maximum fine of $5,000 or one-year imprisonment.