Low-income families could get big IRS check Dec. 15, but have to register by Monday

Many families have a chance to get a big payday from the IRS next month. But they only have a couple days to act. 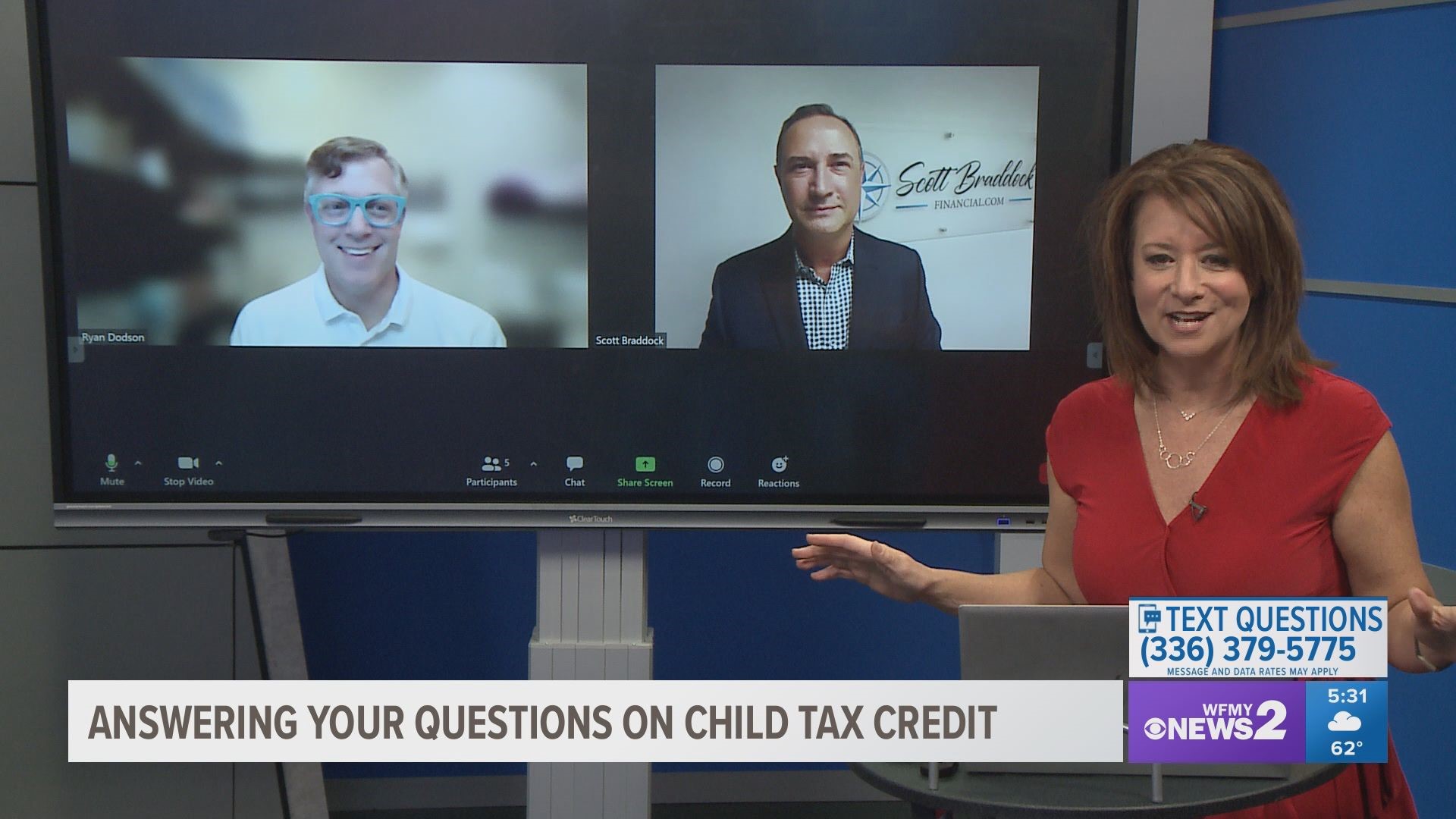 Low-income families who are eligible for the monthly advance child tax credit but aren't yet signed up have a chance to get up to $1,800 per child in one payment next month. But they have to register by Monday night.

The deadline comes as a recent survey by the Tax Policy Center shows that many people with the lowest incomes are among those not currently receiving the funds. The group is urging government agencies and community outreach groups to get the word out to those people.

The credit is $3,600 annually for children under age 6 and $3,000 for children ages 6 to 17. Half of that money was available this year through monthly payments that started in July. The rest will come at tax time next year.

Tens of millions of eligible families were automatically enrolled to the monthly payments — with the option to opt out — based on their 2020 tax returns. But others, particularly those whose incomes in 2020 were so low that they were not required to file returns, had to sign up with the IRS. That's generally individuals who made less than $12,400 or married couples who made less than $24,800 in 2020.

Many of those people may have not received word about the payments or aren't aware they have to sign up. That can include hundreds of thousands of Americans without permanent housing or contact information with the IRS.

Monday at 11:59 p.m. ET marks the last day for low-income families to sign up for the advance payments using this online tool. Families can file either in English or Spanish. The IRS said those who register by the deadline could get all the money they were owed this year in one payment on Dec. 15. That means a family with two children could get anywhere from $3,000 to $3,600 in one shot.

Many low-income Americans not getting Child Tax Credit

"Though advance CTC payments are helping households with children cover basic expenses and improve their financial circumstances, the payments are not reaching many households likely eligible for them, and people with the lowest incomes report the lowest rates of receipt," the Tax Policy Center said. "Federal and state agencies, local officials, schools, and community organizations can support outreach and assistance to eligible households who have not received or claimed the credit."

One of the reasons cited for enacting the monthly payments was to reduce poverty, with one study estimating it could cut child poverty by 45%. The idea was that rather than get the money in one lump sum at tax time, parents would get the money as they needed it for things like food, clothing, diapers and child care.

The monthly child tax credit payments are set to expire following the final payment on Dec. 15. A one-year extension of the credit is part of the Build Back Better social program bill under consideration by Congress. But a vote on that bill, which has been the subject of intra-party battles between progressive and more fiscally conservative Democrats, is on hold until at least next week.

If the credit is extended, the Tax Policy Center urges Congress to consider how to ease the administrative burdens on low income families to receive the funds.

Monday is also the day people who are already signed up for the child tax credit will receive their November payment.