Colin Powell says he plans to vote for Joe Biden

The retired four-star general said that many of Trump's actions over the years have been 'dangerous for our democracy.' 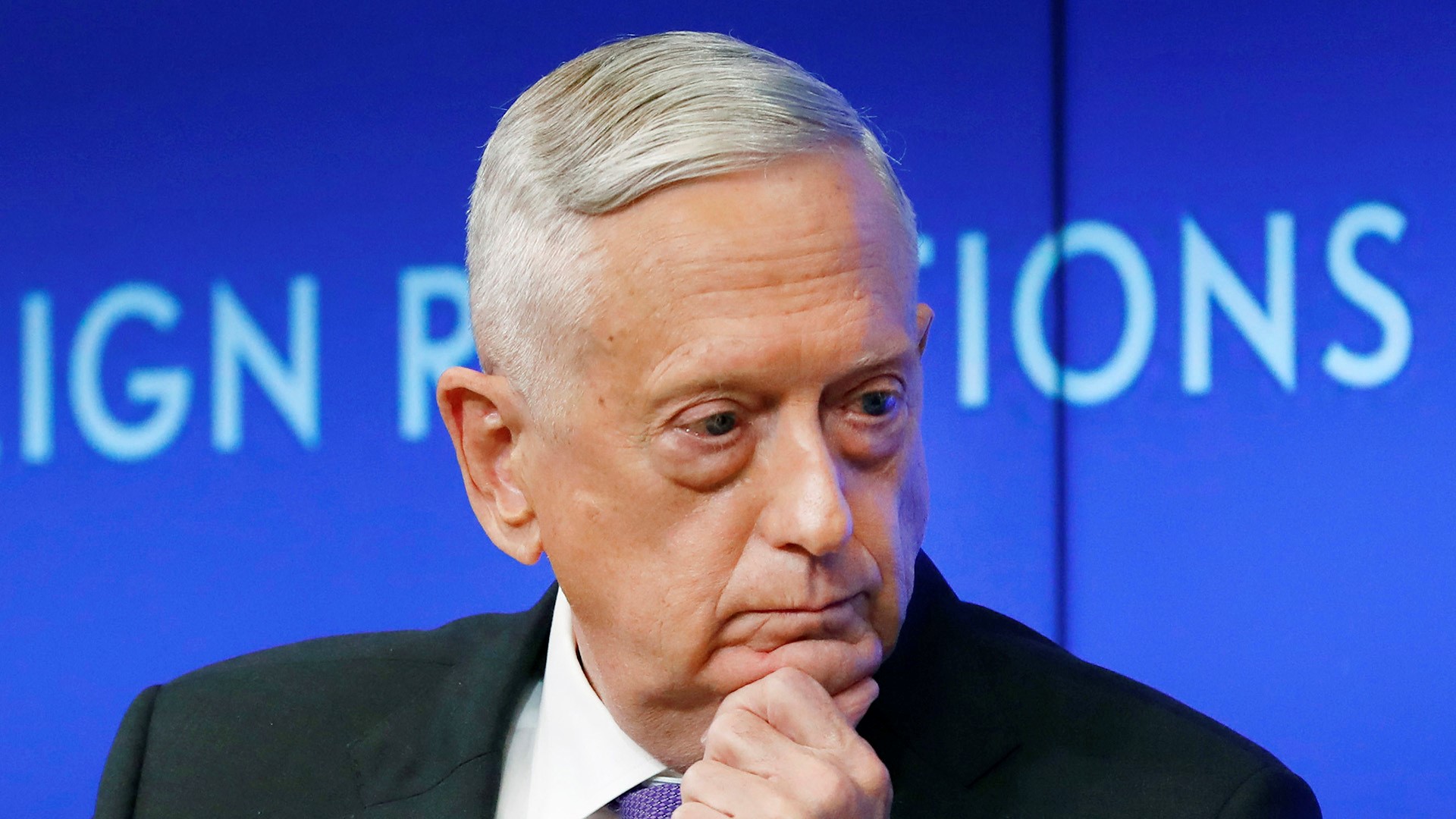 WASHINGTON — Former Secretary of State Gen. Colin Powell said Sunday that he will be voting for Joe Biden in the 2020 presidential election.

The retired general made the comments on CNN's "State of the Union," saying President Trump has "drifted away" from the U.S. Constitution, and that we must follow it.

As Axios reports, a number of top GOP military officials have been speaking out against Trump, and saying they will not support President Trump's reelection bid. As the George Floyd protests continue across the country, a number of prominent GOP officials are declining to openly support the president.

In 2012, Powell, who served as Secretary of State under President George W. Bush, endorsed then candidate for president, Barack Obama during his re-election bid. Powell did not vote for Trump in 2016 and Sunday reminded the public of Trump's involvement with what has been called a Barack Obama citizenship conspiracy theory saying, "the first thing that troubled me is the whole birthers movement."

The general went on to say, "birthers movement had to do with the fact that the president of the United States, President Obama, was a black man. That was part of it." Powel went on to comment on Trump's foreign policy actions saying, "I was deeply troubled by the way in which he was going around insulting everybody."

The former Secretary of State said Trump was "insulting gold star mothers, insulting John McCain, insulting immigrants, and I'm a son of immigrants. Insulting anybody who dared to speak against him."

Scores of retired military and defense leaders have denounced Trump, accusing him of using the U.S. Armed Forces to undermine the rights of Americans protesting police brutality and the killing of George Floyd.

The condemnation Friday came in an op-ed in The Washington Post, signed by 89 former defense officials, and in a letter in support of Democrat Joe Biden, signed by 55 retired military leaders. It comes days after law enforcement officers used tear gas and deployed flash bangs to disperse a peaceful protest near White House shortly before Trump walked to the area to pose with a Bible in front of a damaged church.

In the interview Sunday on CNN, Powell says he is proud of his fellow military leaders and how they are speaking out.