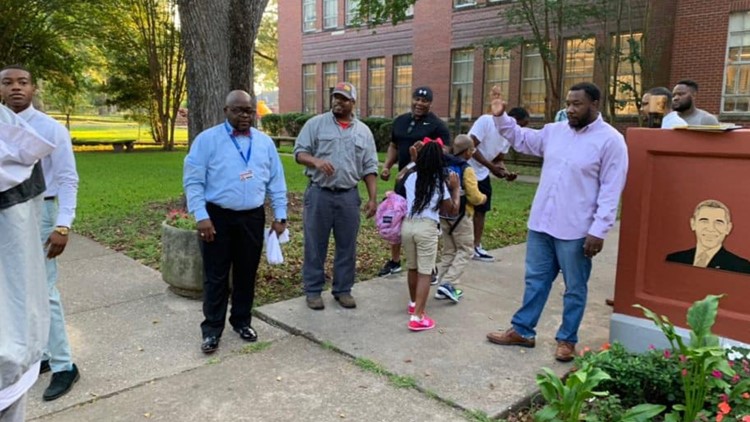 Mississippi elementary students were in for a back-to-school treat on their first day Wednesday. The kids were greeted by a group of encouraging dads offering high-fives, huge smiles and positive energy outside of the school.

"The inspiration behind it was the want for our kids to know their dads believe in them and support them," Williams told CBS News. "It has shown to have a huge impact on the first day jitters and new kids' confidence."

Photos of the sweet welcome were posted to the school PTA's Facebook page with the caption, "A tunnel of WATCH D.O.G. Dads were on hand to greet our scholars on their first day of the 2019 school year." The photos show students running through the "tunnel" as the parents smiled and gave high-fives. 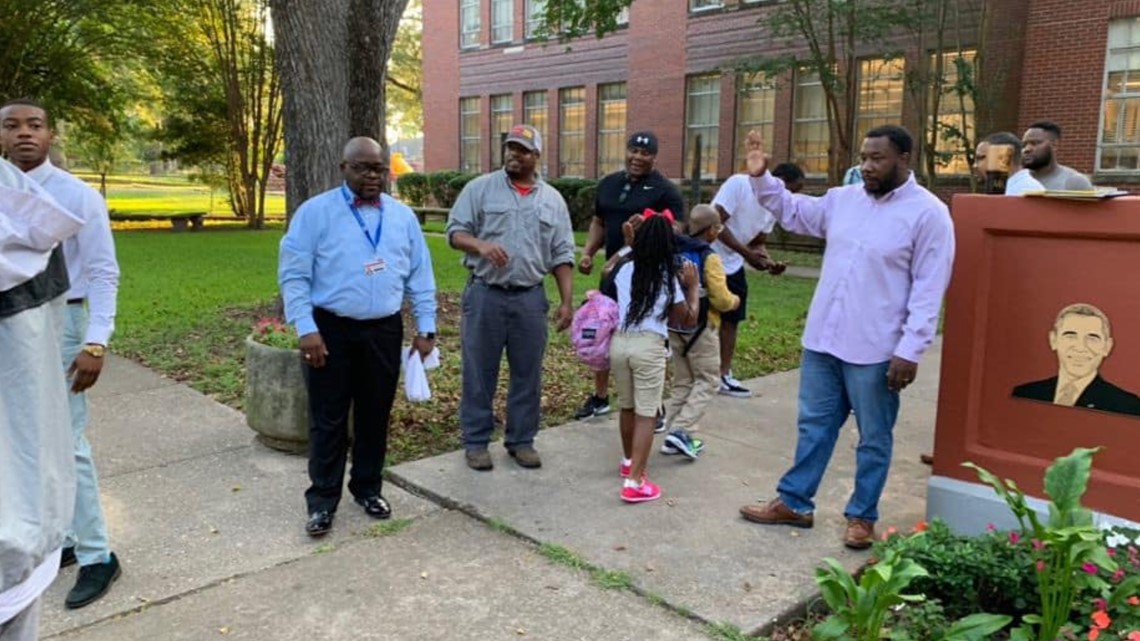 Most of the dads are part of a program called WATCH D.O.G.S. The nationwide program is described as "a family and community engagement educational initiative" on its site, listing its goals as providing "positive male role models" and to "enhance school security and reduce bullying."

Williams added that a couple of the fathers were also college graduates who the school's principal taught — making the welcome all the more inspiring. And the students definitely seemed to love all of the extra support.

While back-to-school season may be a drag for some students — it certainly wasn't for these Mississippi kids. Thanks to these dedicated dads, it is now something to look forward to.