Days with 'feels like' temps of 100 degrees could double in coming decades: study

Think it's hot now? A study released by the Union of Concerned Scientists found that heat and humidity has the potential to get much worse in the coming years. 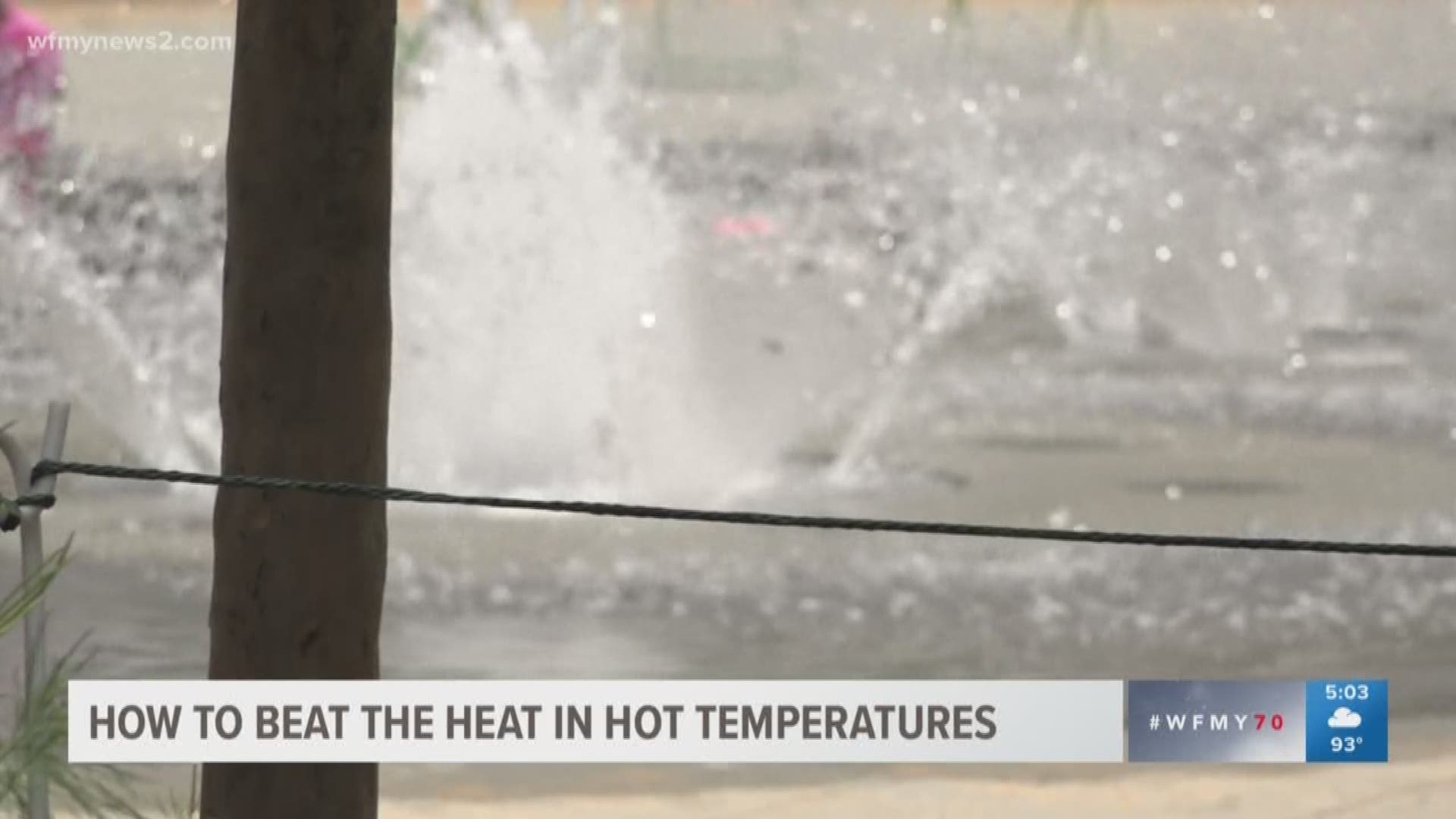 Very hot days will become more common across the U.S. in the coming years without climate action, according to a study released Tuesday by the Union of Concerned Scientists.

Researchers with the science-based advocacy group predicted temperatures across the U.S. based on three models: one where the U.S. takes no action to combat climate change, one with slow action and one with rapid action.

In the "no action" model, UCS predicts global average temperatures will rise by 8 degrees by midcentury, defined as 2036-2065. With "rapid action," that number is reduced to 3.6 degrees.

The study looked at the likelihood of increasing heat index values, which quantify "feels like" heat levels when humidity is taken into account.

In this scenario, more than one third of the U.S. will experience one day per year, on average, that reaches a temperature "off the charts" of the current National Weather Service heat index range, the study found.

Currently, the National Weather Service does not have standard guidance for the health risks that come with these unprecedented "off the charts" temperatures. Any level of exposure is assumed to be "extremely dangerous for all people and likely to result in heat-related illness or even death," according to the study.

The hardest hit areas in the U.S. would be the Southeast, Southern Great Plains and the Southwest, the study found.

Some parts of Southern Florida would experience 170 days with a heat index above 100 degrees.

More information on specific regions of the U.S. can be found here.

The full report is available here.