The Pentagon released numbers showing a jump in cases of traumatic brain injuries after Iran's missile attack on a coalition base in Iraq. 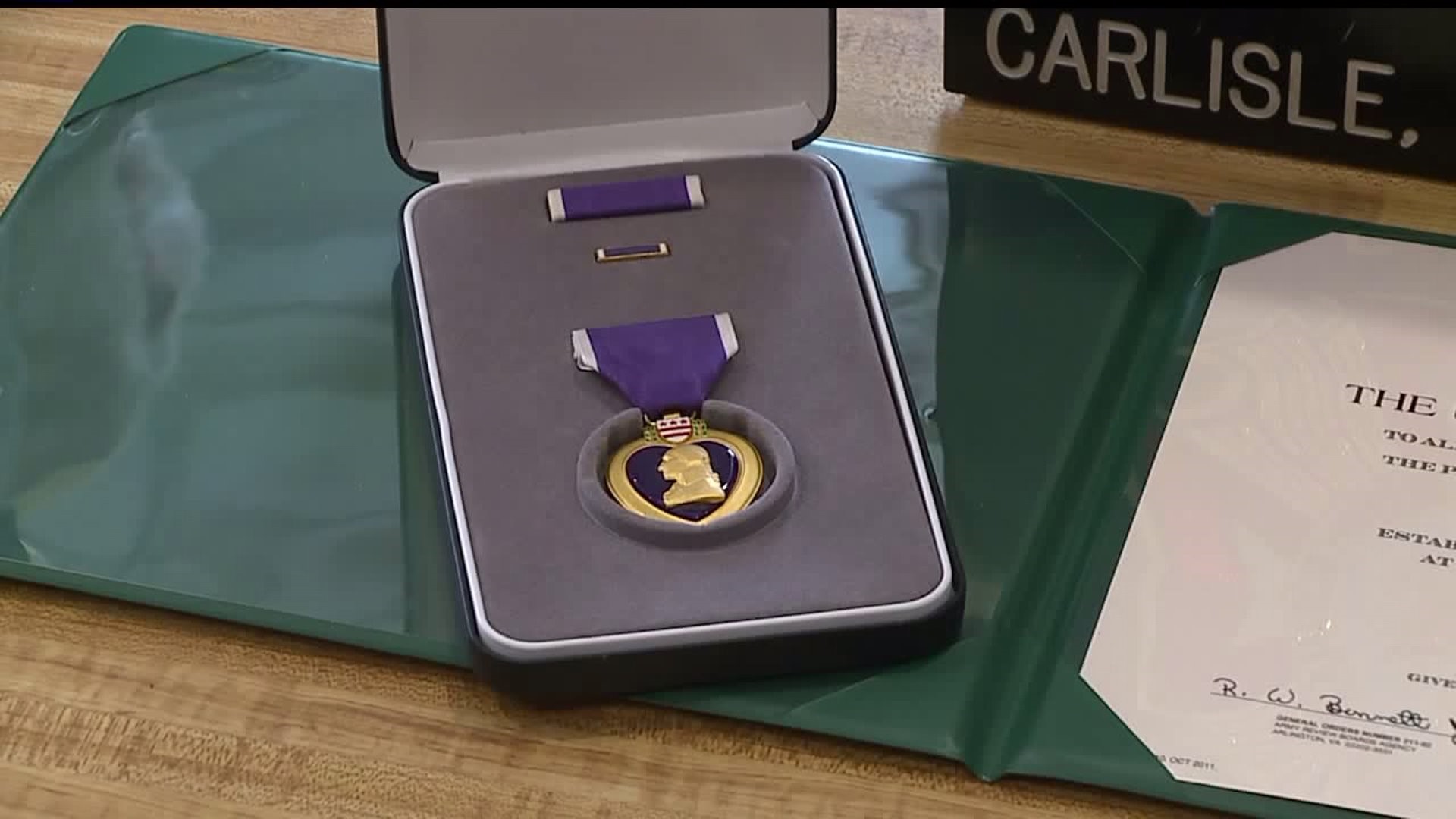 The Department of Defense has announced that there are now 109 cases where U.S. service members have been diagnosed with mild traumatic brain injuries after an Iranian missile attack on the al Asad military base in Iraq.

According to the Department of Defense, the 109 cases of mTBI is an increase of 45 cases since the previous report.

The Pentagon and President Trump initially said no service members were injured or killed in the Jan. 8 attack, but at the end of January the Pentagon reported 64 cases of service members with injuries. The latest reports would be an increase of 36 cases.

As the Guardian reported, when President Trump was questioned over the severity of brain injury cases the president said, “I heard that they had headaches. And a couple of other things. But I would say, and I can report, it is not very serious.”

Michael Kaplen, the chair of the New York State Traumatic Brain Injury Services Coordinating Council and past president of the Brain Injury Association of New York State said TBI is an injury that is “life-altering." Kaplen said, “a brain injury is only ‘mild’ if it is someone else’s brain. There is nothing ‘mild’ about a mild brain injury.”

RELATED: 4 Iraqi servicemen wounded in rocket attack on air base

RELATED: 2 US troops killed by roadside bomb in Afghanistan

CNN reported that Army General Mark Milley said at a news conference last month, though the diagnosis of cases could change over time, service members who are suffering from TBI were diagnosed with mild cases. Milley is chairman of the Joint Chiefs of Staff.

As Reuters reports, the Pentagon has declined to comment so far, but has said in the past to expect an increase in traumatic brain injury cases as symptoms take time to show and troops sometimes take longer to report symptoms. Symptoms of concussive injuries include headaches, dizziness, sensitivity to light and nausea.

Pentagon officials have said no efforts to delay or minimize concussive injuries has been made, but reports of concerns over the military's policy on internally reporting suspected TBI cases are emerging. Reuters reports that about 408,000 service members have been diagnosed with traumatic brain injury since 2000, citing Pentagon data.