Fans were sending congratulations to Page, who came out as transgender last year, and were wowed by his eight-pack abs. 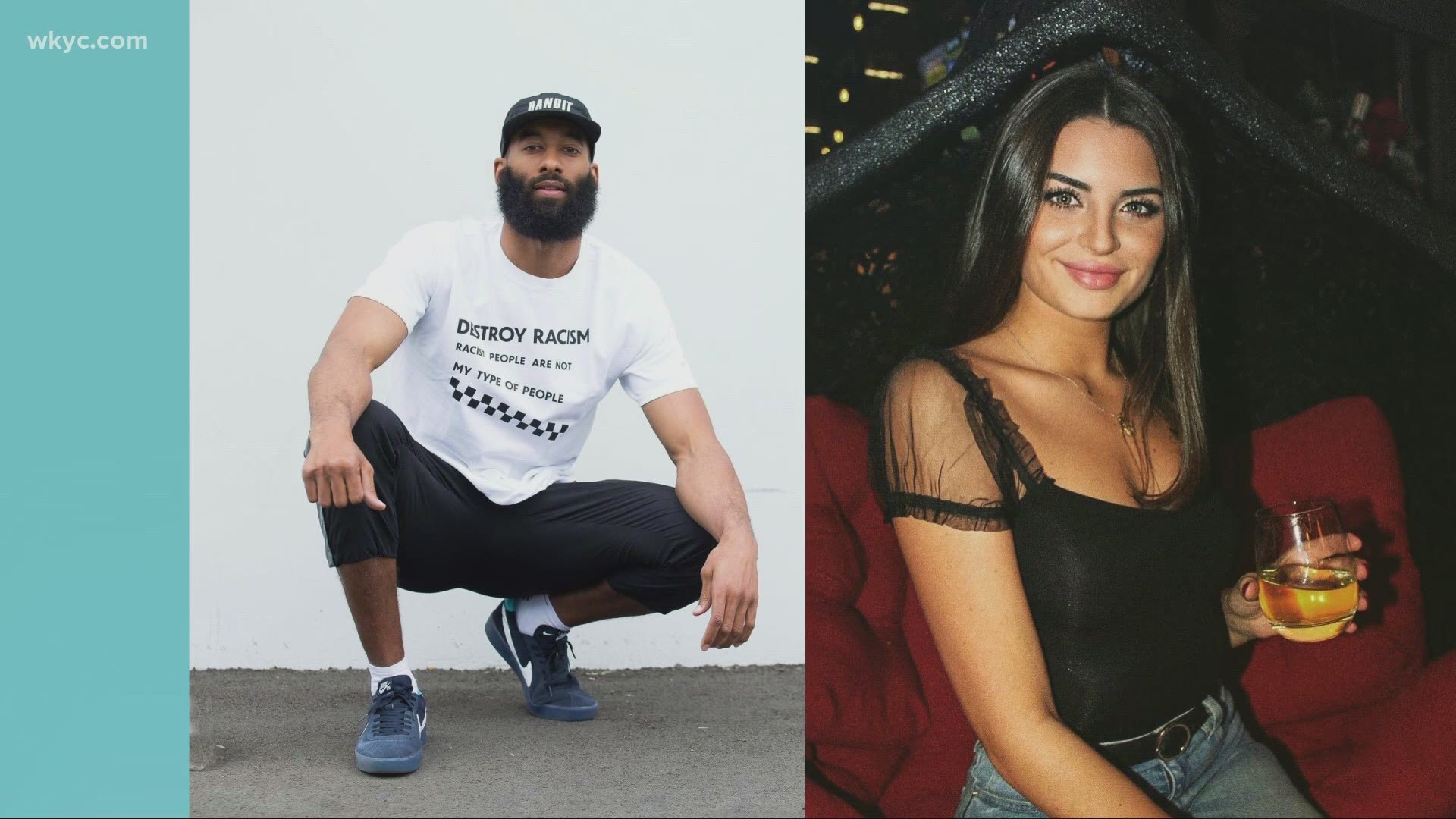 Elliot Page, the actor who came out as transgender last year, has posted his first post-op shirtless photo to social media.

"Trans bb’s first swim trunks," Page posted on Instagram, wearing a pair of red swim trunks, sunglasses, a baseball cap and a huge smile while standing ankle-deep in a pool.

"And most of all happy," wrote actress Nina Dobrev.

Others commented on the eight-pack abs Page was sporting.

"Can I borrow some abs? Thanks," wrote singer Tanya Tagaq.

"Dude I see why you crushed me on that workout!" wrote actor and singer Justin Cornwell.

Page, star of "Juno," "Inception," the "X-Men" franchise and "Umbrella Academy," came out as transgender last December. In an interview with Oprah Winfrey last month, Page said he believed having top surgery was life-changing and may have saved his life.

During the interview, Page teared up when Winfrey asked him what has brought him the most joy. The Oscar-nominated actor said it was the little things — like wearing a T-shirt, having a towel around his waist after a shower or touching his chest — that made him “feel comfortable in my body for probably the first time.”

Page urged officials to support health care for transgender people and allow them access to sports. Some lawmakers are seeking to ban transgender youth from playing sports that match their gender identity. "Children will die,” Page said. “And it really is that simple.”