Finally, the final season's biggest question has been answered. Who left that coffee cup in a scene? 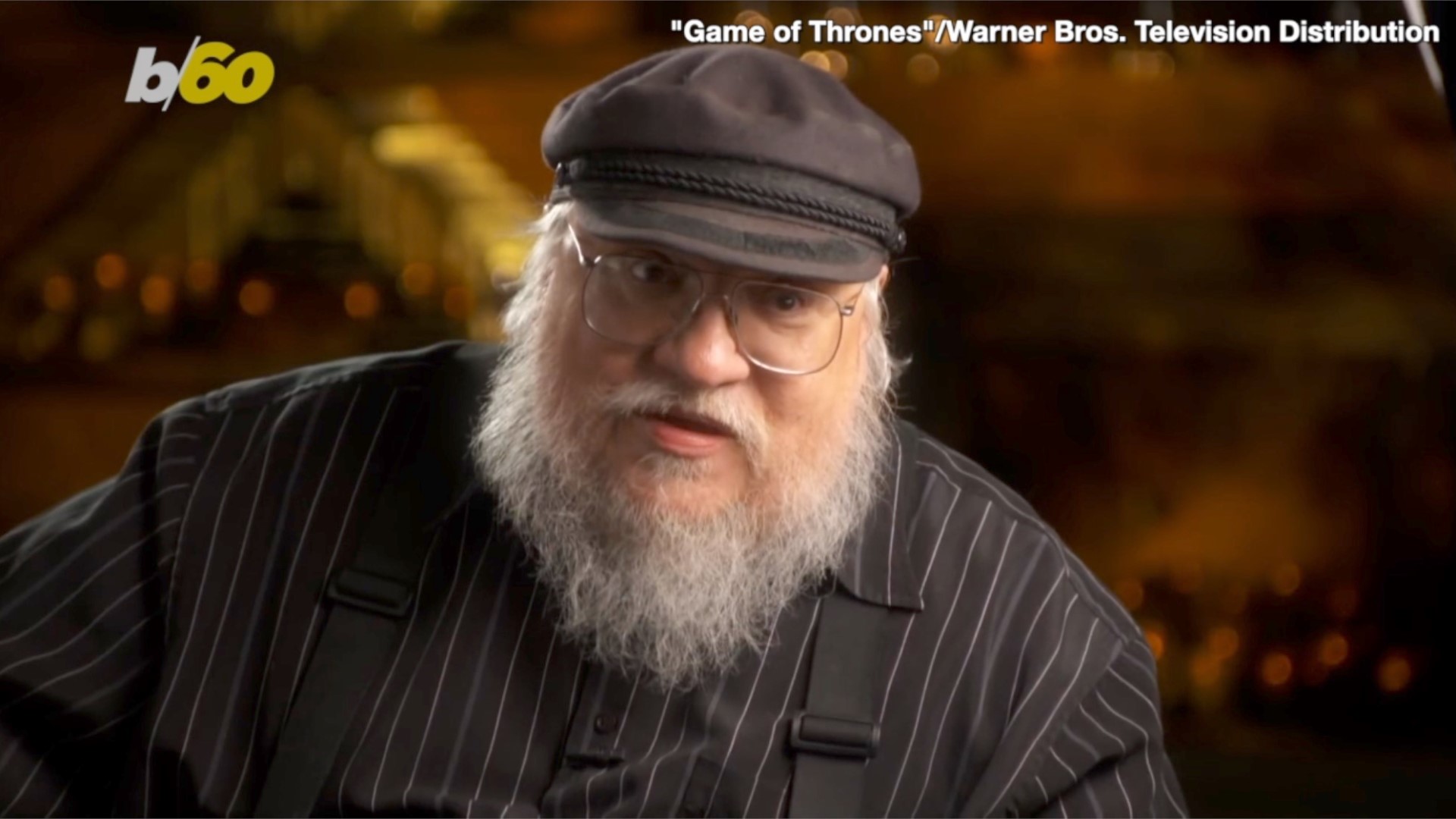 The end of Game of Thrones answered a lot of burning questions fans had, but until now, one thing still remained a mystery: Who left that coffee cup in a scene? Emilia Clarke finally laid all conspiracy theories to rest when she revealed the culprit in an interview with Jimmy Fallon.

Eagle-eyed fans spotted the beverage that started "coffee-gate" in the fourth episode of the show's final season. The cup appeared about 20 minutes into the episode, while characters in Winterfell were enjoying a feast. While Tormund and Jon Snow are talking, Danaerys is seen brooding in the background with a to-go cup of coffee.

The internet lost its mind after the cup was spotted. Dozens of memes were made, and HBO even deleted the fourth episode from its site and replaced it with a new version where the cup had been edited out.

Since the cup appeared closest to Clarke in the scene, she's had to bear the brunt of the blame for the anachronism. Even Sophie Turner, who played Sansa on the show, admitted she blamed Clarke at first. But she then turned her blame on Kit Harrington, who played Jon Snow.

RELATED: It's official! 'Game of Thrones' prequel 'House of the Dragon' is coming to HBO

"The coffee cup was where Kit's chair was," Turner said. "First I blamed it on Emilia [Clarke], but I don't think Emilia would do that, Kit is lazy and I think he would've done that,"

Clarke finally cleared up any confusion Wednesday night on "The Tonight Show Starring Jimmy Fallon." She said Conleth Hill, who played Varys eventually confessed to her he started "coffee-gate."

Finally 'Game of Thrones' biggest mystery has been solved, and Clarke has been exonerated.