Huffman reported to the Federal Correctional Institution in Dublin, California, on Oct. 15. 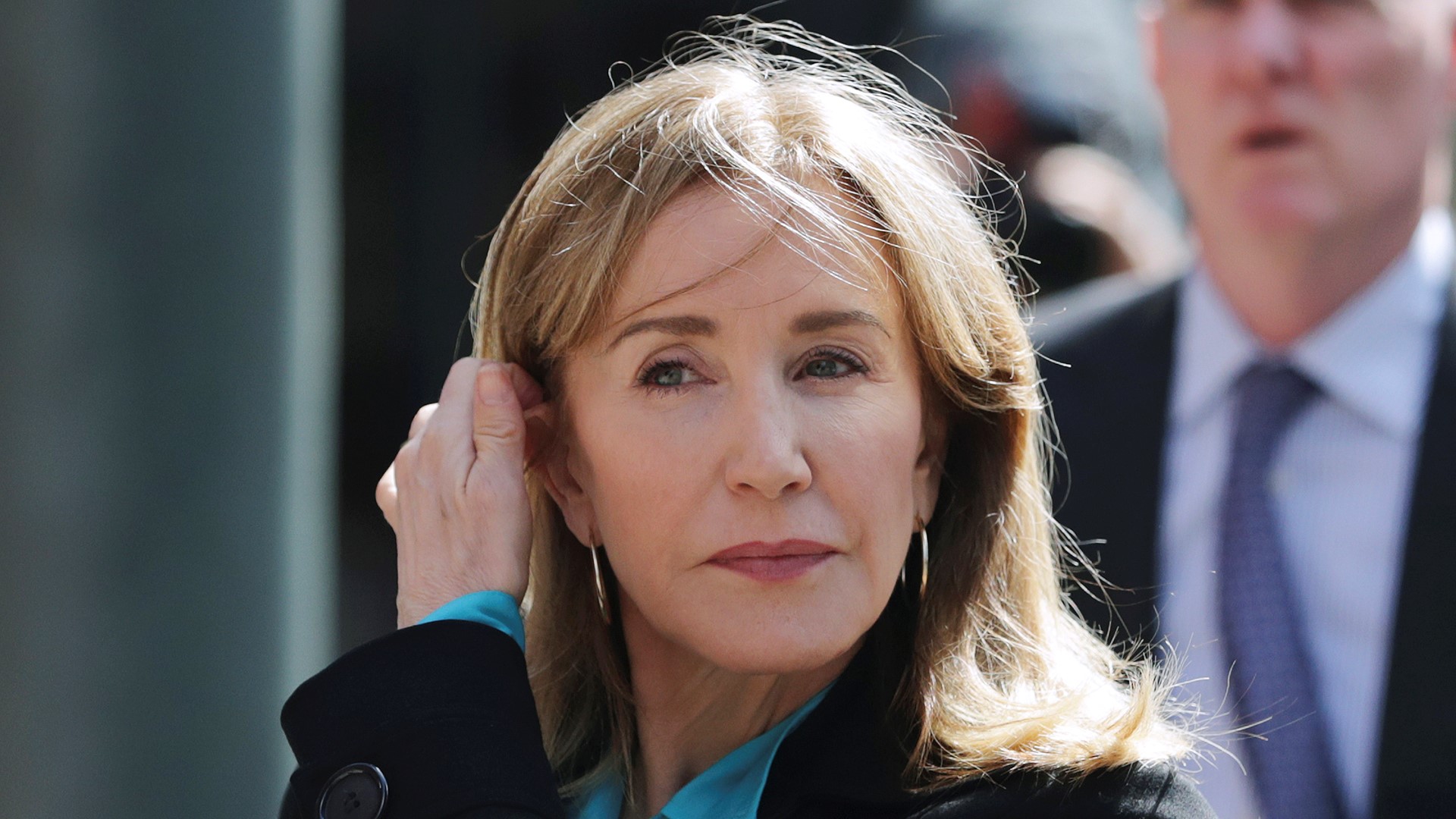 Felicity Huffman has been released from prison on the 11th day of her 14-day sentence for her role in a college admissions scandal that rocked many of the nation's top universities.

Huffman reported to the Federal Correctional Institution in Dublin, California, on Oct. 15. The "Desperate Housewives" star admitted to paying to cheat on her daughter's SAT test.

Huffman was set to be released from prison on Sunday, the 13th day of her sentence. According to NBC News and US Magazine, she was released Friday under a normal policy for inmates who are scheduled for a weekend release.

The Federal Correctional Institution, Dublin is a low-security prison for women in the San Francisco area. The prison’s website says is has more than 1,200 inmates.

Huffman, 56, is one of the most prominent people to be caught up and the first parent sentenced in the scandal, in which wealthy parents have been accused of bribing and other cheating to get their children into college.

Huffman pleaded guilty to charges of fraud for paying for someone to proctor and correct her daughter's SAT test. She gave a tearful apology at her sentencing on September 13.

“I was frightened, I was stupid and I was so wrong,” she said at the time. “I am deeply ashamed of what I have done.”

"Full House" actress Lori Loughlin and her fashion designer husband, Mossimo Giannulli, are among the parents fighting the charges and are accused of paying $500,000 to get their two daughters into the University of Southern California as fake athletes.

Fifty-one people have been charged in the what is the biggest college admissions case the Justice Department has ever prosecuted.