The head of Iran's nuclear program says the country is operating 60 advanced centrifuges that were not allowed under its deal with world powers. 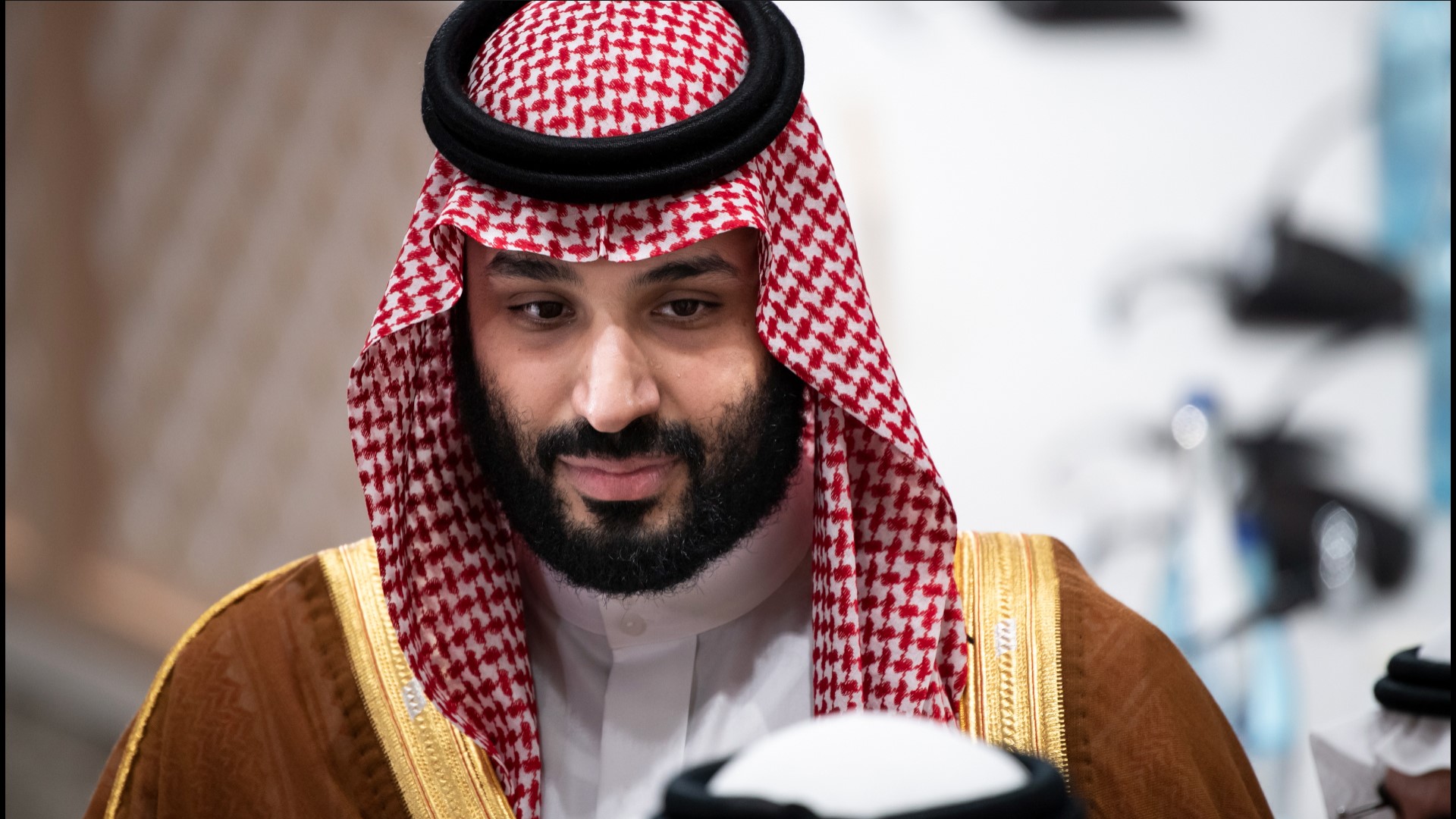 TEHRAN, Iran — Iran announced on Monday its latest violations of the nuclear deal with world powers, saying that it now operates twice as many advanced centrifuges banned by the 2015 accord and is working on a prototype that's 50 times faster than those allowed by the deal.

The announcement came as the country marks the 40th anniversary of the 1979 U.S. Embassy takeover that started a 444-day hostage crisis.

By starting up these advanced centrifuges, Iran further cuts into the one year that experts estimate Tehran would need to have enough material for building a nuclear weapon — if it chose to pursue one.

RELATED: Supreme leader: Iran has outflanked US since 1979 revolution

RELATED: See photos of Iran's anti-American murals, general walks on US flag at former US Embassy

The comments by Ali Akbar Salehi, the head of the Atomic Energy Organization of Iran, came ahead of an expected announcement by Tehran of the new ways it would break the accord.

Already, Iran has broken through its stockpile and enrichment limitations, trying to pressure Europe to offer it a new deal, more than a year since President Donald Trump unilaterally withdrew America from the accord.

Speaking to state TV, Salehi said Tehran is now operating 60 IR-6 advanced centrifuges — twice as many as before. Such a centrifuge, an IR-6, can produce enriched uranium 10 times as fast as the first-generation IR-1s allowed under the accord.

Salehi also announced that scientists were working on a prototype he called the IR-9, which worked 50-times faster than the IR-1.

RELATED: Threat to US elections in 2020 is not limited to Russia

Meanwhile, demonstrators gathered in front of the former U.S. Embassy in downtown Tehran on Monday as state television aired footage from other cities across the country making the anniversary.

"Thanks to God, today the revolution's seedlings have evolved into a fruitful and huge tree that its shadow has covered the entire" Middle East, said Gen. Abdolrahim Mousavi, the commander of the Iranian army.

However, this year's commemoration of the embassy seizure comes as Iran's regional allies in Iraq and Lebanon face widespread protests. The Iranian Consulate in Karbala, Iraq, a holy city for Shiites, saw a mob attack it overnight. Three protesters were killed during the attack and 19 were wounded, along with seven policemen, Iraqi officials said.

Trump retweeted posts by Saudi-linked media showing the chaos outside the consulate. The violence comes after the hard-line Keyhan newspaper in Iran reiterated a call for demonstrators to seize U.S. and Saudi diplomatic posts in Iraq in response to the unrest.

The collapse of the nuclear deal coincided with a tense summer of mysterious attacks on oil tankers and Saudi oil facilities that the U.S. blamed on Iran. Tehran denied the allegation, though it did seize oil tankers and shoot down a U.S. military surveillance drone.

The U.S. has increased its military presence across the Mideast, including basing troops in Saudi Arabia for the first time since the aftermath of the Sept. 11, 2001 terror attacks. Both Saudi Arabia and the neighboring United Arab Emirates are believed to be talking to Tehran through back channels to ease tensions.