The journalist entered the Saudi consulate in Turkey in October 2018 and was never seen again. 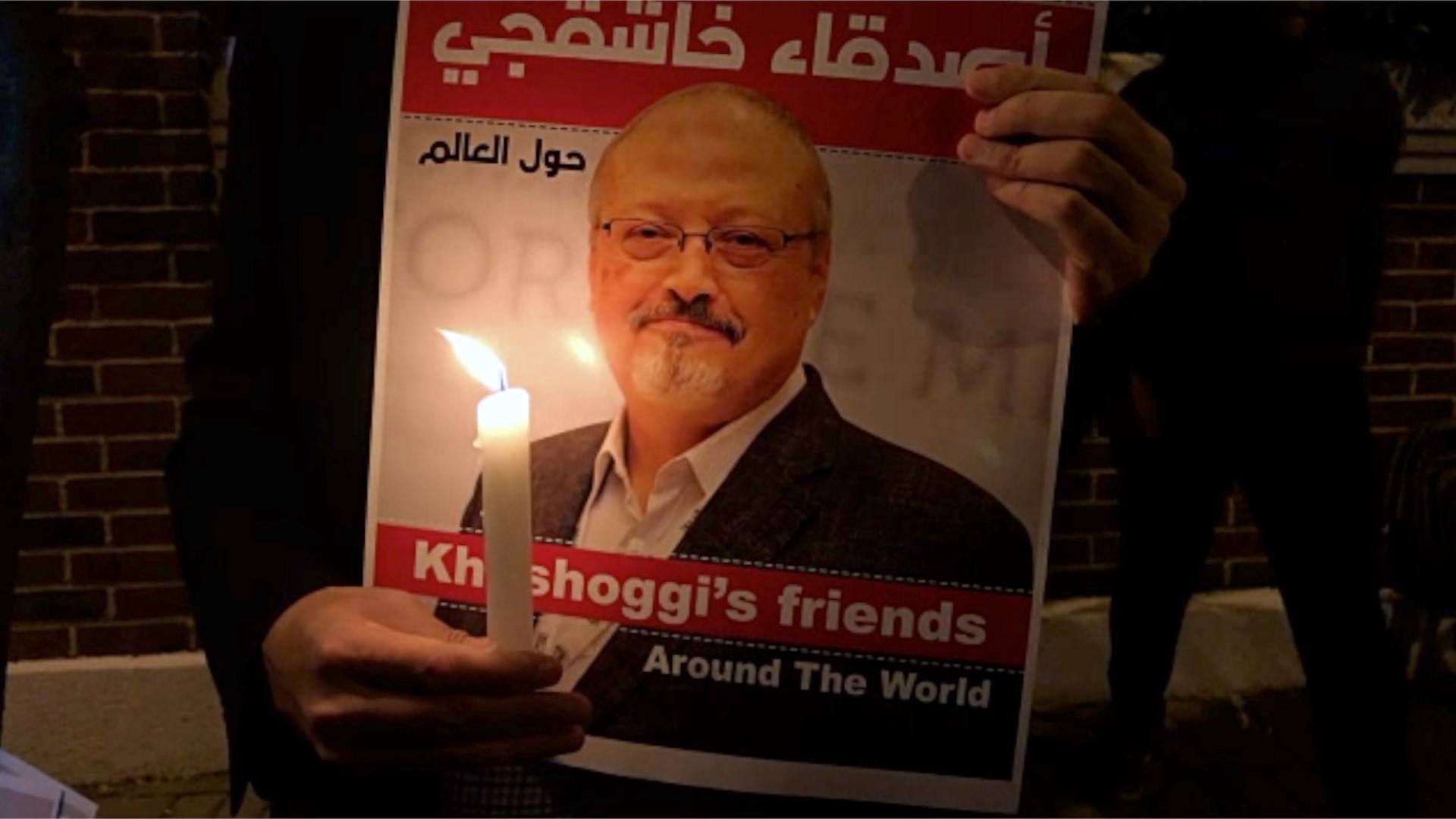 DUBAI, United Arab Emirates — The family of slain Washington Post columnist Jamal Khashoggi announced Friday they have forgiven his Saudi killers, giving legal reprieve to the five government agents who'd been sentenced to death for an operation that cast a cloud of suspicion over the kingdom's crown prince.

“We, the sons of the martyr Jamal Khashoggi, announce that we forgive those who killed our father as we seek reward from God Almighty,” wrote one of his sons, Salah Khashoggi, on Twitter.

Salah Khashoggi, who lives in Saudi Arabia and has received financial compensation from the royal court for his father's killing, explained that forgiveness was extended to the killers during the last nights of the Muslim holy month of Ramadan in line with Islamic tradition to offer pardons in cases allowed by Islamic law.

The announcement was largely expected because the trial in Saudi Arabia left the door open for reprieve by ruling in December that the killing was not premeditated. That finding was in line with the government’s official explanation of Khashoggi's slaying that he was killed accidentally in a brawl by agents trying to forcibly return him to Saudi Arabia.

Prior to his killing, Khashoggi had written critically of Saudi Arabia's crown prince in columns for the Washington Post. He'd been living in exile in the United States for about a year as Crown Prince Mohammed bin Salman oversaw a crackdown in Saudi Arabia on human rights activists, writers and critics of his devastating war in Yemen.

In October 2017, a team of 15 Saudi agents was dispatched to Turkey to meet Khashoggi in the Saudi Consulate in Istanbul for what he thought was an appointment to pick up documents needed to wed his Turkish fiance. The group included a forensic doctor, intelligence and security officers and individuals who worked for the crown prince’s office.

Turkish officials allege Khashoggi was killed and then dismembered with a bone saw. The body has not been found. Turkey, a rival of Saudi Arabia, apparently had the Saudi Consulate bugged and has shared audio of the killing with the CIA, among others.

The grisly killing, which took place as his Turkish fiance waited for him outside the building, drew international condemnation of Prince Mohammed.

The 34-year-old prince, who has the support of his father King Salman, denies any involvement. U.S. intelligence agencies, however, say an operation like this could not have happened without his knowledge and the Senate has blamed the crown prince for the murder.

After initially offering shifting accounts of what transpired, and under intense international and Turkish pressure, Saudi prosecutors eventually settled on the explanation that Khashoggi had been killed by Saudi agents in an operation masterminded by two of the crown prince’s top aides at the time. Neither was found guilty in trial, however.

In addition to the five who had been sentenced to execution, the Saudi trial concluded last year that three other people were found guilty of covering up the crime and were sentenced to a combined 24 years in prison. In all, 11 people were put on trial in Saudi Arabia for the killing.

Saudi media outlet Arab News sought to clarify Friday that the announcement made by Khashoggi’s sons may spare the convicted killers from execution, but does not mean they will go unpunished.

In an interview in September with CBS’ “60 Minutes,” Prince Mohammed said he takes "full responsibility as a leader in Saudi Arabia.” But he insisted that he had no knowledge of the operation, saying he cannot keep close track of the country’s millions of employees.