'Dave, you’re the kind of customer I’m happy to lose,' Bezos wrote in response to one customer who used racial slurs. 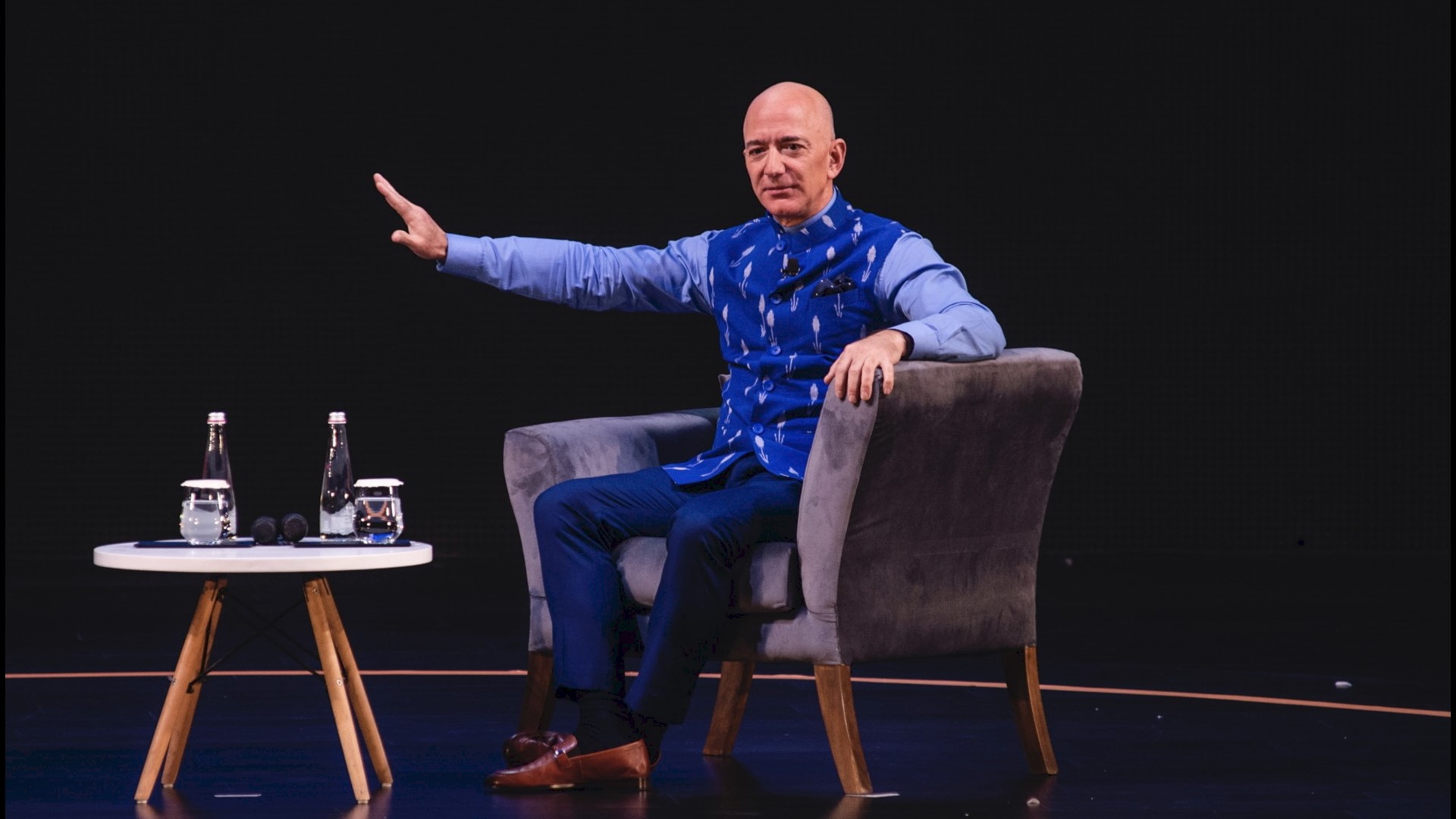 Bezos first shared an email from a customer named Macy via Instagram a few days ago. With the subject line, "All Lives Matter," Macy said she was disturbed to see black lives matter on the online retailer's website homepage.

"And if it wasn't for all these lives providing their service to your and your company, where would Amazon be today?" Macy asked.

"I want you to know that I support this movement that we see happening all around us, and my stance won't change," Bezos said in a message directed at Macy.

In a new Instagram post Sunday, Bezos said there have "been a number of sickening but surprising responses" in his inbox since originally sharing Macy's message.

"This sort of hate shouldn’t be allowed to hide in the shadows. It’s important to make it visible," Bezos wrote in the new post. It features a profanity-laced email from a customer named Dave, who also repeatedly uses an ethnic slur. At the end of Dave's email, he announces he is ending his business relationship with Amazon.

"Dave, you’re the kind of customer I’m happy to lose," Bezos wrote in his post.

Amazon isn't alone in publicly supporting the black community. Several companies and brands have also made public statements rebuking hate since the death of George Floyd, a black man who was killed after a Minneapolis police officer knelt on his neck for more than eight minutes.