A Wisconsin judge also ruled the now-18-year-old accused of killing two people at the Jacob Blake shooting protests is barred from drinking alcohol and having guns. 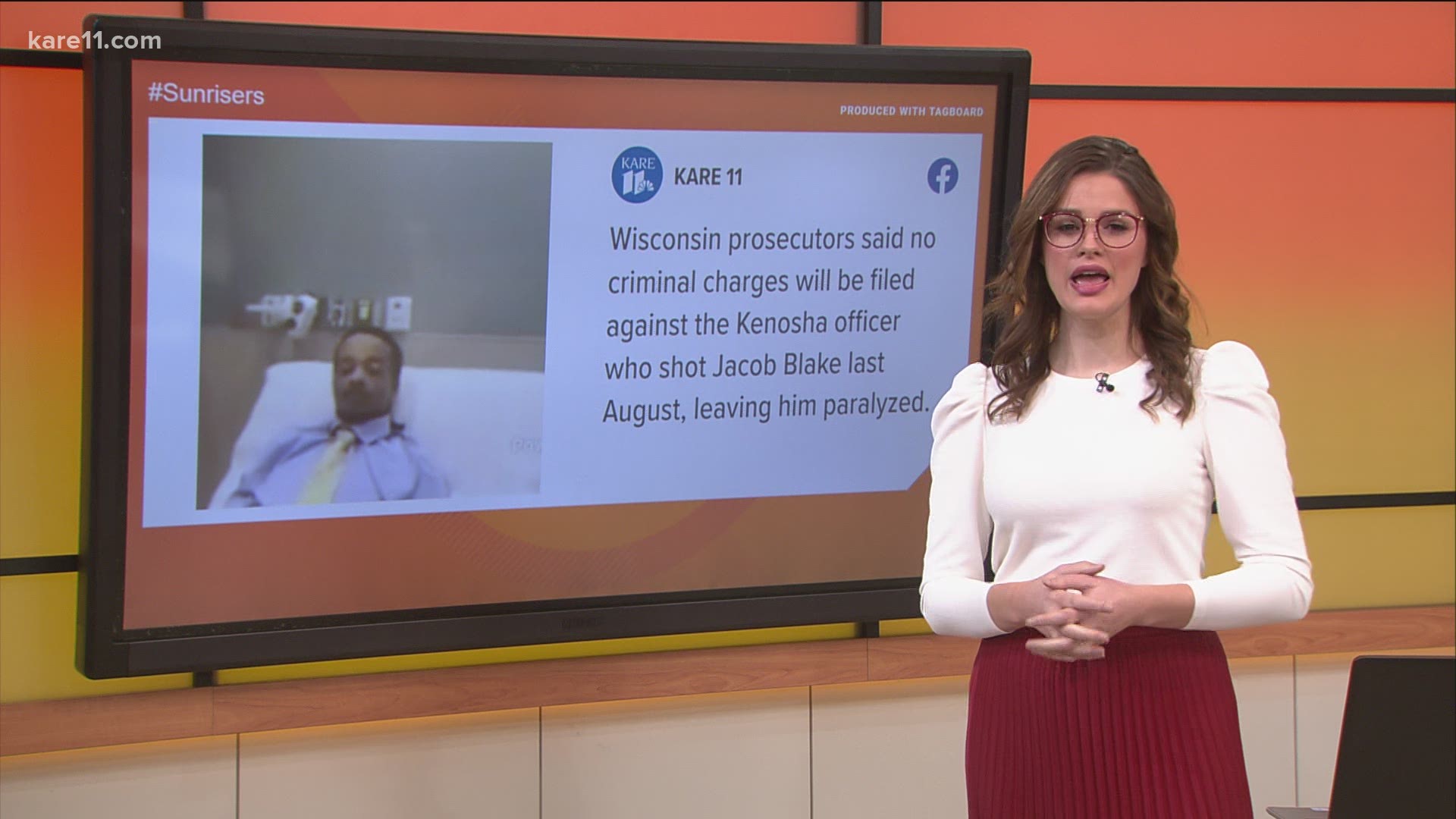 An 18-year-old Illinois teen charged with fatally shooting two people during a protest in southeastern Wisconsin last year is prohibited from associating with known white supremacists under a judge's recently modified bail conditions.

Kyle Rittenhouse was 17 during the Aug. 25 demonstration in Kenosha, Wisconsin, as hundreds were protesting the police shooting of Jacob Blake, a Black man. Rittenhouse has been charged with multiple counts, including reckless and intentional homicide, endangerment and being a minor in possession of a firearm.

Prosecutors allege Rittenhouse, who is white, left his home in Antioch, Illinois, and traveled to Kenosha to answer a call for militia to protect businesses. Kenosha was in the throes of several nights of chaotic street demonstrations after a white officer shot Blake in the back during a domestic disturbance, leaving Blake paralyzed.

Rittenhouse opened fire with an assault-style rifle during the protest, killing Joseph Rosenbaum and Anthony Huber and wounding Gaige Grosskreutz, authorities said. Rittenhouse has pleaded not guilty to all counts and argued he fired in self-defense. Conservatives have rallied around him, generating enough money to make his $2 million cash bail.

RELATED: Jacob Blake says he was ready to surrender before being shot by police

According to online court records, a Wisconsin judge modified Rittenhouse's conditions of release on Friday to note Rittenhouse “shall not knowingly have conduct with any person or group of persons known to harm, threaten, harass or menace others on the basis of their race, beliefs on the subject of religion, color, national origin, or gender."

He is also barred from possessing and consuming alcohol and from having firearms.

Credit: AP
In this image from video provided by the Kenosha County District Attorney, Kyle Rittenhouse poses for a photo at Pudgy's Pub in Mount Pleasant, Wis., on Jan. 5, 2021, the day he was arraigned on charges related to the killing of two people at an August protest in Kenosha. Prosecutors presented this photo and others as evidence of Rittenhouse consorting with white supremacists, citing the use of the “OK” sign, which has been co-opted as a sign of “white power.” Rittenhouse's attorney said he is not and has never been a member of a white supremacist group. Rittenhouse's shirt and the face of the man posing with him were redacted by the source. (Courtesy of Kenosha County District Attorney via AP)

Prosecutors had requested the modifications after Rittenhouse was seen drinking at a bar in the southeastern Wisconsin city of Mount Pleasant, about 25 miles (40 kilometers) south of Milwaukee, earlier this month. The legal drinking age is 21, but in Wisconsin, Rittenhouse could legally drink alcohol because he was with his mother.

According to WMTV, prosecutors wrote in their request that Rittenhouse also posed for a photo outside Pudgy's Pub with two men as they made the “OK” sign with their hands, a symbol used by white supremacists. Prosecutors also alleged five men at the tavern serenaded Rittenhouse with a song that has become the anthem of the Proud Boys, a neo-fascist group.

Credit: AP
FILE - In this Tuesday, Aug. 25, 2020 file photo, Kyle Rittenhouse carries a weapon as he walks along Sheridan Road in Kenosha, Wis., during a night of unrest following the weekend police shooting of Jacob Blake.