"Any little girl that has any melanin in their DNA can look at [Harris] and say, 'I can become anything I strive to become.'" 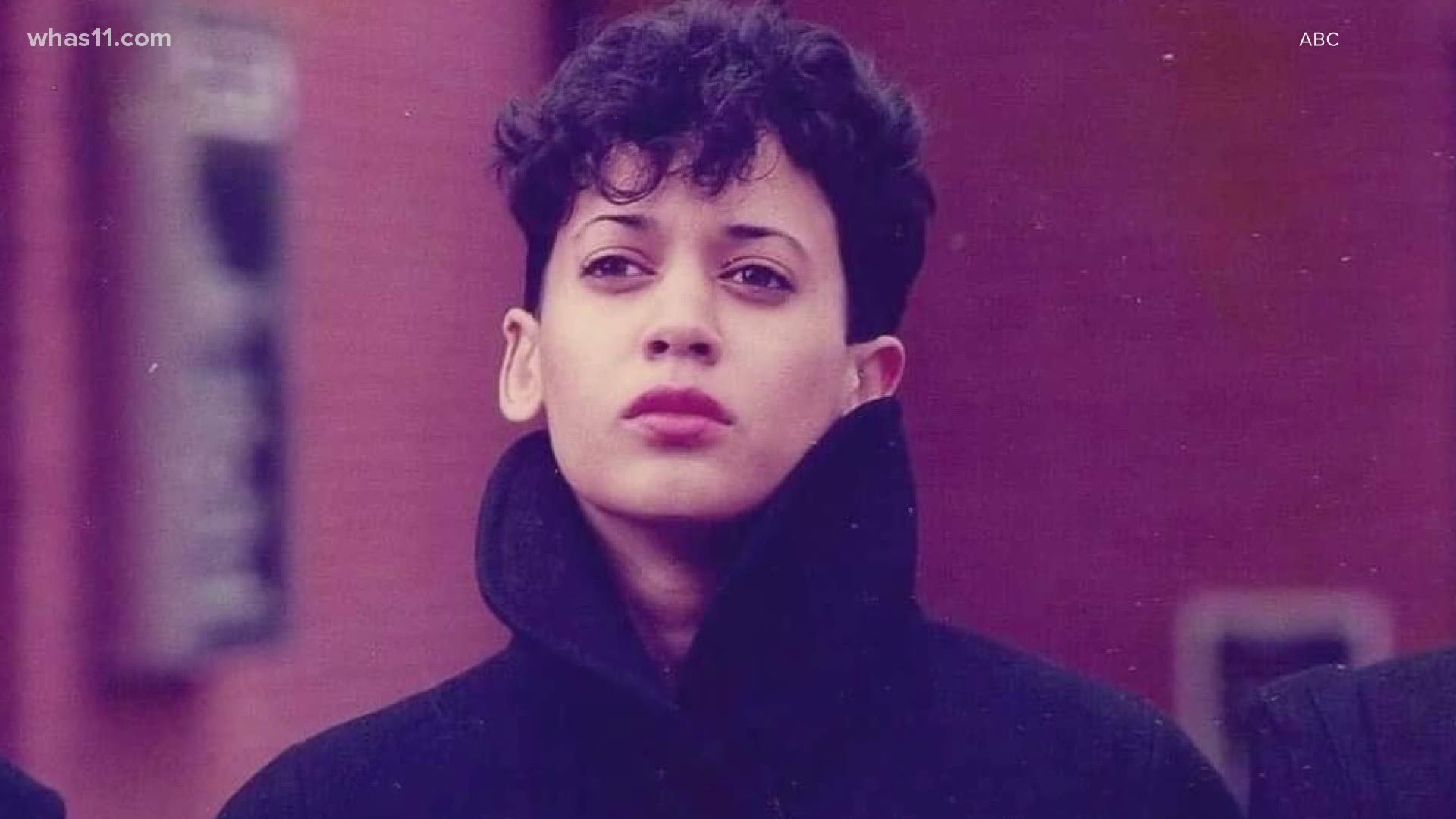 LOUISVILLE, Ky. — No matter your political party or who you voted for, the 2020 presidential election is a historic one. Vice President-elect Kamala Harris is the first woman, Black person and South Asian-American to be elected as vice president.

For members of the Alpha Kappa Alpha (AKA) sorority, of which Harris is also a member, this election is about much more than politics.

McCravy said she was in the middle of a chapter meeting when she heard the news about the presidential election.

"We were so excited," she said.

McCravy said the sorority - founded in 1908 at Howard University, an HBCU and Harris' alma mater - is known for breaking barriers.

"AKA is used to being the first," she said. "Our founders were just one generation from slavery."

She said the sorority, along with the other organizations within the Divine Nine - a group of historically Black Greek letter organizations that make up the National Pan-Hellenic Council - is all about unity and showing people what's possible. Having Kamala Harris as vice president-elect of the United States "speaks volumes," she said.

McCravy also said the results of this year's presidential election sends a message to little girls across the country: If you see it, you can be it.

"This election is monumental. Any little girl that has any melanin in their DNA can look at [Harris] and say, 'I can become anything I strive to become,'" she said.